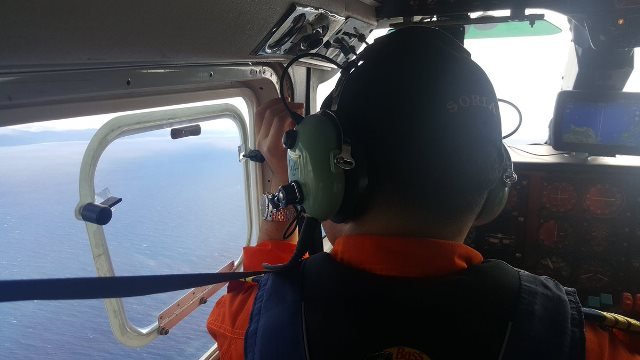 The Department of Foreign Affairs (DFA) and the Office of the Executive Secretary are now working hand-in-hand to explore a new name for Benham Rise.

The DFA confirmed that they were instructed by President Rodrigo Duterte to suggest in renaming Benham Rise on Saturday.

The DFA initially said that the first suggestion was to rename it to “Philippine Rise,” saying that it will strengthen the country’s rights over the resource-rich undersea plateau.

This after Chinese survey ships sailed in the Benham Rise area, putting a spotlight on President Duterte’s dealings with Beijing.

“A motion has been made subject to the conduct of the requisite legal and logistical study to effect the change,” Executive Secretary Ernesto Abella was quoted as saying..

The United Nations ruled in 2012 that Benham Rise, off the Philippines’ Pacific coast, was within the country’s extended continental shelf.

Unlike in the South China Sea, Beijing has not contested Manila’s claim to Benham Rise.