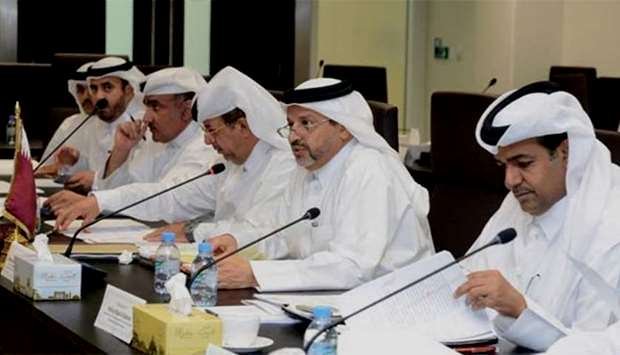 Members of Delegations of both the countries comprised of specialists took part in working sessions to review progress in the counter-terrorism field . Dr Mutlaq bin Majed Al Qahtani, Special Envoy of Minister of Foreign Affairs of the State of Qatar for Counter-terrorism and Mediation of Conflict Resolution also attended.

The two sides held five working sessions to review the counter-terrorism efforts since they signed a Memorandum of Understanding on July 11 of 2017. They also reviewed the progress made in the implementation of the plan laid out for 2018 as a result of the signed MoU.  Both the parties also agreed on the future steps to combat the financing of terrorism. They also discussed possibilities of  sharing US expertise in regards to hosting the World Cup 2022.

The two sides agreed in the conclusion of the dialogue on the importance of continuing their cooperation to make further progress in the fight against terrorism and its finance, to limit its damaging impact.

Romanowski said that ties between the U.S. and Qatar in the field of counter-terrorism has made big progress since the previous dialogue held in Washington in November 2017. She added that two sides continue cooperation in the fight to beat ISIS by using Al Udeid air base, adding that the U.S. was grateful for that. She expressed her delight on completion of work in all aspects as per the MOU signed in  July 2017, however, she reminded that a lot is still required by both the sides to enhance their fight against terrorism.

Eng. Abdulaziz Abdullah Al Ansari said on the occasion that Second dialogue was held today as the two sides continue their cooperation in fighting terrorism and its financing by building on the work done through the MoU signed in July 2017. He said that discussions focuses on the success achieved over the past year in that field. He also said that the two sides agreed to enhance bilateral cooperation and continue working in accordance to international standards.

AlAnsari extended thanks to the American side for their continuous support and their enhancement of strategic bilateral ties, stressing the importance of the MoU and the mechanism formed by it to cooperate in the fight against terrorism and its finance.