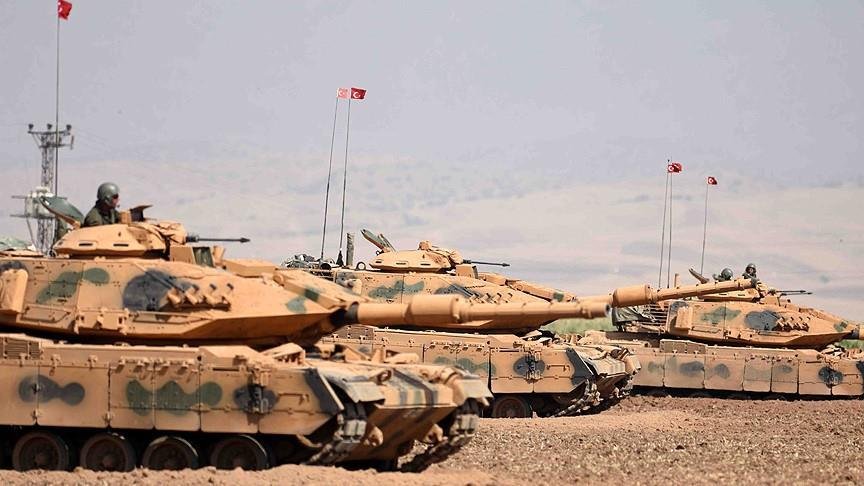 A group of Turkish soldiers on Tuesday reached a military base in Qatar’s capital Doha, according to Qatar’s Defense Ministry.

The group reached the Al Udeid Air Base in southern Doha, the ministry said in a statement.

The soldiers will join another group which previously arrived at Tariq bin Ziyad military base in the Gulf state.

The move comes as part of a 2014 defense agreement between Doha and Ankara under which Turkey established a base in Qatar at the request of its government.

In April 2016, the two countries concluded a military deal which would see Turkish troops deployed to a military base in the Gulf state.

The first group arrived in Qatar this June and conducted their first drill at Tariq bin Ziyad military base.

With this new group, the countries will have more military drills aimed at strengthening the defense capabilities of both countries.

Doha, 25 June 2022 THE Embassy of Nepal and the Non-Resident ...
END_OF_DOCUMENT_TOKEN_TO_BE_REPLACED