City of Mosul Liberated From ISIS 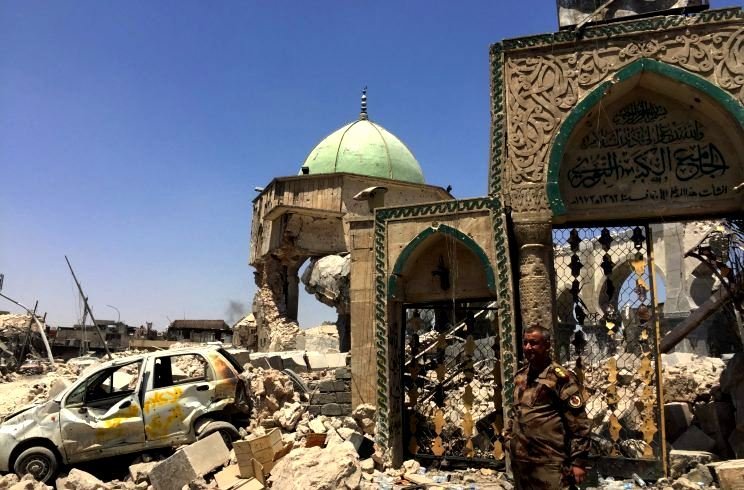 Haider Al-Abadi, Primi Minister of Iraq made his way into Mosul’s streets on Sunday proclaiming victory over the Islamic State group. He congratulated the Iraqi Federal Police for their battle “victories” and accomplishing their mission in West Mosul, calling them “heroic.” He described Mosul as “liberated,” and his presence was meant to invoke a sense of freedom, a declaration that Mosul was rid of the violent occupation.

Mosul, the second largest city in Iraq, was an ISIS stronghold. The city has a rich history dating back to the beginnings of recorded civilization, the site of struggles among empires and religions.

In June 2014, a suicide bomber struck in the city, followed the next day by convoys of ISIS fighters who drove out the Iraqi government forces and imposed their strict rule on the population of some 3 million. Curfews were enforced; members of opposing forces trapped in the city were hanged; oil refineries were confiscated. Many civilians fled.