Begum Kulsoom Nawaz Passes Away in London After Battle with Cancer 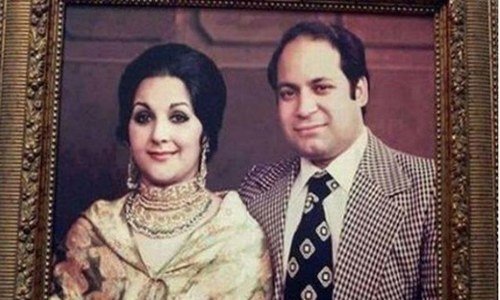 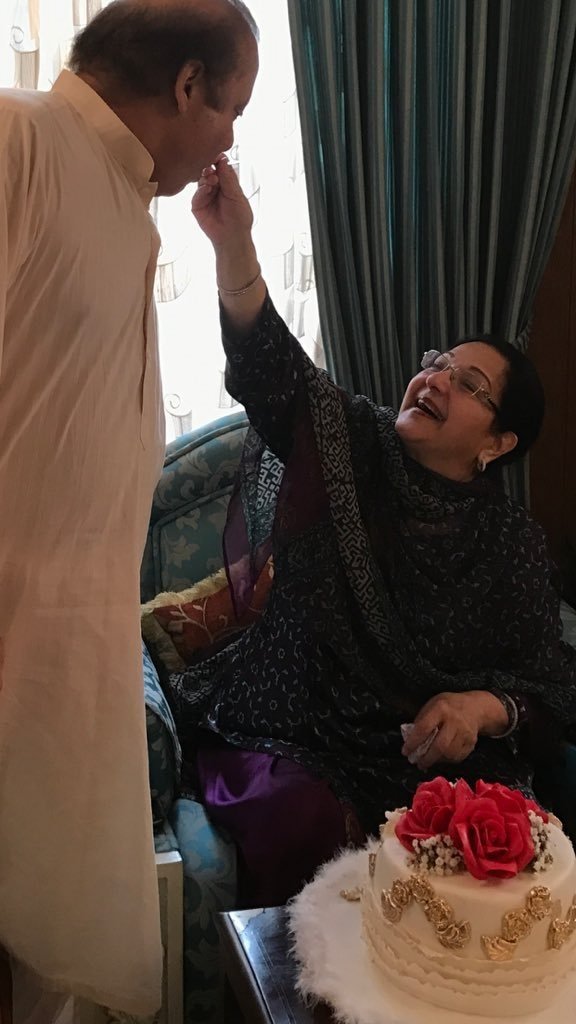 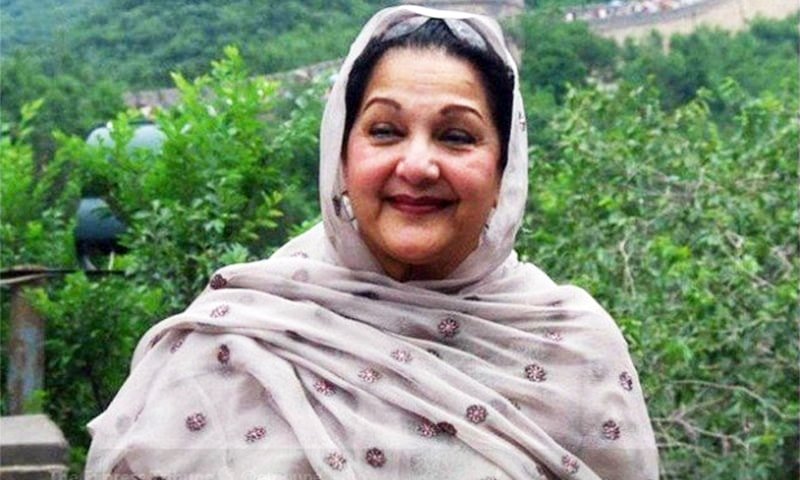 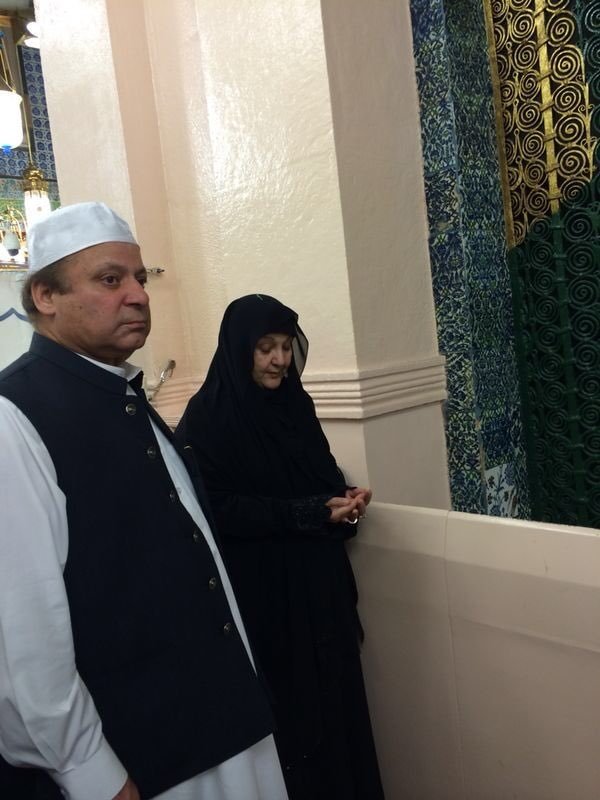 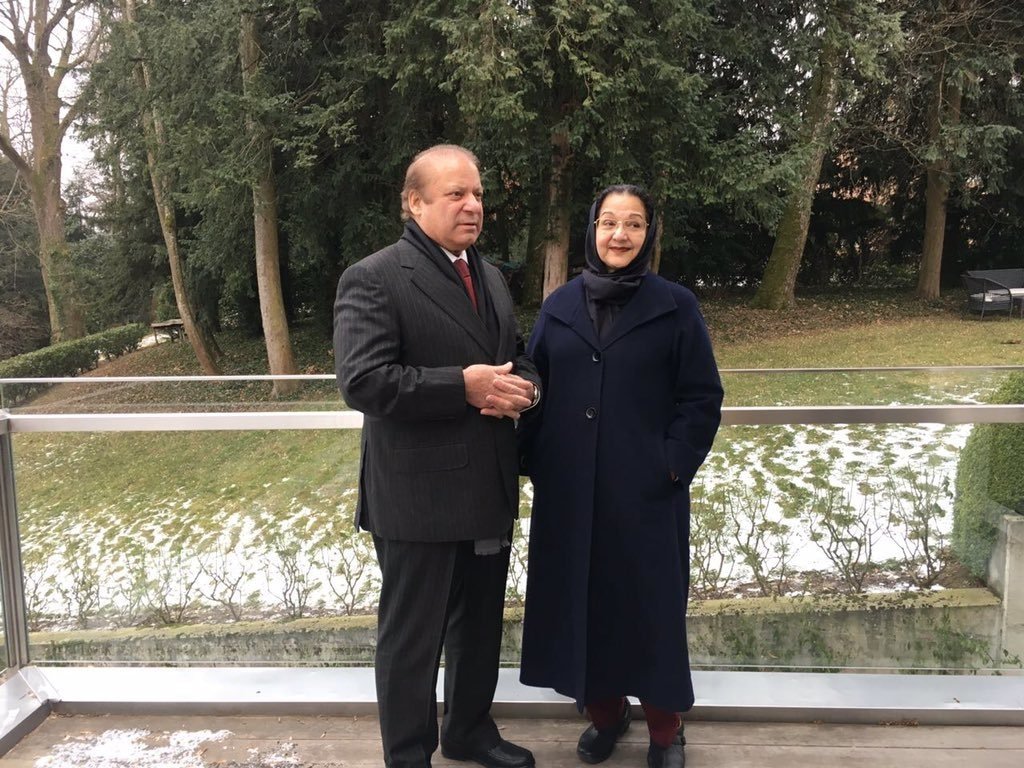 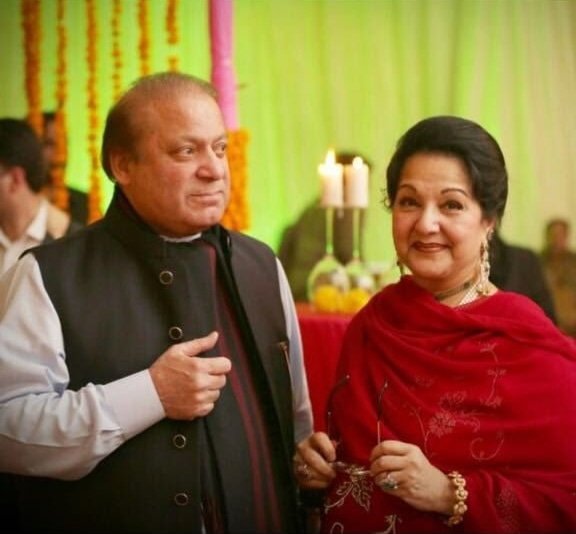 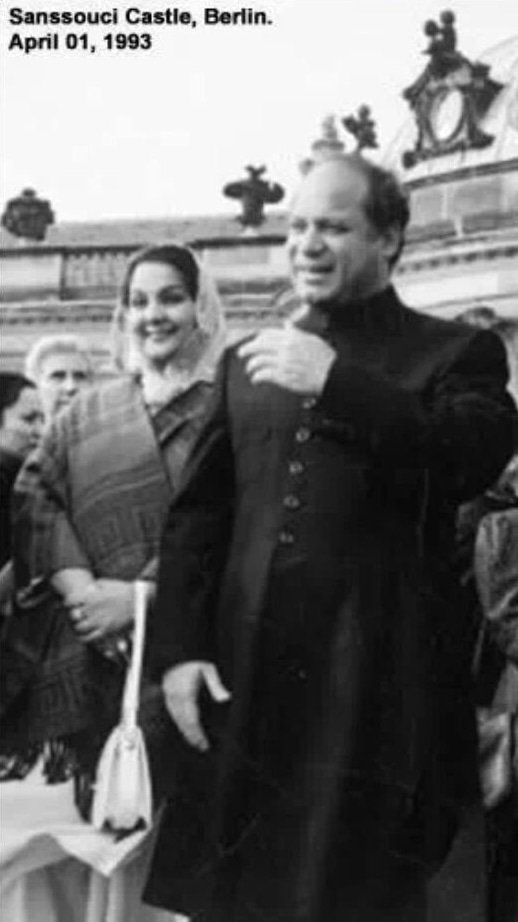 Begum Kulsoom Nawaz, wife of former Prime Minister  of Pakistan. Nawaz Sharif, passed away in London on Tuesday after a months-long battle with cancer.

She is survived by her husband and four children, Hassan, Hussain, Maryam and Asma.

PML-N Spokesperson Marriyum Aurangzeb told the Associated Press that arrangements were being made to bring her body back to Pakistan for burial.

Party leader Khawaja Imran Nazeer, speaking to the media in Lahore, said Begum Kulsoom may be laid to rest in the family home at Raiwind, but clarified that all decisions will be finalised only after consultation between family members. He said in case the family decides to bury her in Pakistan, the repatriation process may take two or three days.

The three-time former first lady was diagonosed with early-stage lymphimain in August last year and had been in London since, where she underwent multiple surgeries and at least five chemotherapy sessions.

She had suffered a cardiac arrest and was placed on a ventilator in June this year. Her family reported a slight improvement in her condition on July 12, a day before Nawaz and Maryam were set to return to Pakistan after an accountability court sentenced them to jail in the Avenfield corruption reference.

The former PM and his daughter are both currently serving their sentences in Rawalpindi’s Adiala Jail.

Begum Kulsoom Nawaz was elected to Lahore’s National Assembly NA-120 constituency in a by-poll after her husband was disqualified from the seat by the Supreme Court last year, but left for the United Kingdom before she could begin campaigning for the by-poll.

In her absence, Maryam ran her campaign instead. Due to her illness, Begum Kulsoom was unable to return and formally take oath for the seat.

Born in 1950 in Lahore to a Kashmiri family, Begum Kulsoom attended Islamia College and graduated from the Forman Christian College in Lahore. She received a Master’s degree in Urdu from Punjab University in 1970.

She married Nawaz Sharif in 1971, and served as the president of the PML-N from 1999 to 2002, after her husband’s government was dismissed by former president Pervez Musharraf, and nearly all the Sharif family’s men were jailed.

Both mother and daughter were also placed under house arrest following Nawaz’s dismissal by Musharraf.

Begum Kulsoom led defiant, lonely protests against the Musharraf regime to get her husband freed from prison.

Over the last 30 years, she had stood by her husband and advised him on various government affairs. Party leaders have also said that she occasionally wrote many of Nawaz’s speeches.

In a 2012 interview with Newsweek, Maryam had said her mother “dauntlessly challenged the usurper when a lot of men backed out… She’s contributed famously to my father’s life and to democracy in Pakistan.”