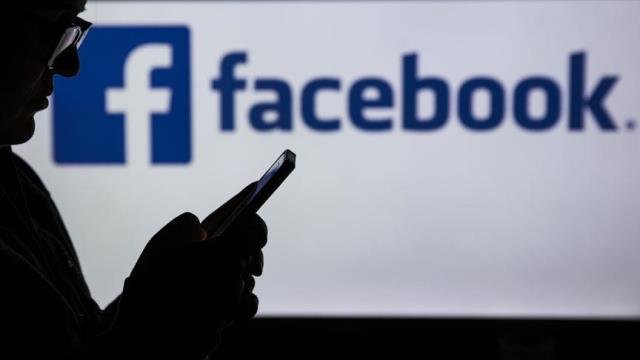 Bangladesh summoned the Pakistani high commissioner in capital Dhaka Tuesday afternoon, demanding a formal apology for a Facebook post that allegedly misrepresented the country’s 1971 independence war, according to the Foreign Ministry.

Acting Foreign Secretary Kamrul Ahsan confirmed the development with Anadolu Agency, saying the video post had been made on the official Facebook page of the Pakistani High Commission.

In a statement, the Foreign Ministry said: “The government of Bangladesh seeks a formal note of apology for this ill-motivated and misleading video post and calls for an immediate withdrawal of the footage from the Facebook page reportedly maintained by the Pakistan High Commission in Dhaka.

“The government of Bangladesh strongly rebuts such baseless and unfounded narratives.”

Ahsan added: “The envoy was also reminded that Bangladesh’s long freedom movement culminated in the declaration of independence by Bangabandhu Sheikh Mujibur Rahman on 26 March 1971 and Pakistan’s subsequent surrender at Dhaka on 16 December 1971.”

According to state run news agency, Bangladesh Sangbad Sangstha: “The Pakistan envoy declined to talk to reporters as he came out but [Acting Foreign Secretary] Ahsan later said he [Pakistani envoy] expressed sorrow for posting the video, calling it an ‘unintentional’ act.”

Anadolu Agency tried to get in touch with Pakistani Embassy in Dhaka, but did not receive a comment over the incident.

Late Sheikh Mujibur Rahman is a controvercial figure as a Banglaesh freedom leader in it’s  constituency in Bangladesh and is regarded as Father of Nation when ruling party National Awami Party is in power only.  Sheikh Mujibur Rahman along with his family members except one (present Prime Minister Hasina Wajid) were found killed at his residence.