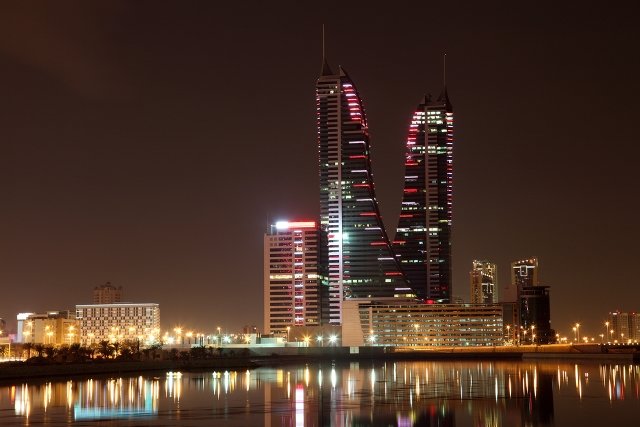 A prominent human rights lawyer in Bahrain has been arrested after launching a lawsuit against the government over its restrictions imposed on neighbouring Qatar.

Issa Faraj Arhama al-Burshaid was detained after challenging Manama’s sanctions, which include blocking Qataris from staying in the country along with other economic penalties.

He filed the case with the Supreme Administrative Court in Manama against the Cabinet, Interior Ministry and Foreign Ministry.

He described the measures taken by his country against Qatar as “arbitrary”.

“This siege has broken up family ties and hurt all Bahraini families,” said Burshaid. “The decision to cut diplomatic relations violates Bahrain’s constitution and laws.”

Bahrain on Thursday declared it a crime – punishable by imprisonment of up to five years and a fine – to show “sympathy or favouritism” to Qatar or to object in any way to Bahrain’s decision to break relations and impose economic and border restrictions on its neighbour.

The United Arab Emirates made a similar move – with a possible 15-year penalty – prohibiting criticism of its government or sympathy towards Qatar “whether it be through the means of social media, or any type of written, visual or verbal form”.

Bahrain’s director-general of the Anti-Corruption and Financial and Electronic Security agency said Burshaid was arrested because materials were posted on social media that “damage the social fibre and national unity”.

The Ministry of the Interior issued a statement on June 8 saying any sympathy to the government of Qatar – or objection to measures by Bahrain published on social media or otherwise – is a punishable crime.

The director-general said the necessary legal measures are being finalised to bring Burshaid’s case to prosecutors.

He said accusations of Qatar “supporting terrorism” must be dealt with by the UN Security Council, not by just a few nations.

While the ban on Qataris staying in Bahrain breaks families up in the two countries, it also imposes restrictions on the free movement of Bahraini citizens, Burshaid said.

Gulf Cooperation Council members Saudi Arabia, UAE, and Bahrain along with Egypt severed ties with Qatar on June 5, accusing it of fomenting regional unrest, supporting “terrorism”, and getting too close to Iran, all of which Doha denies.