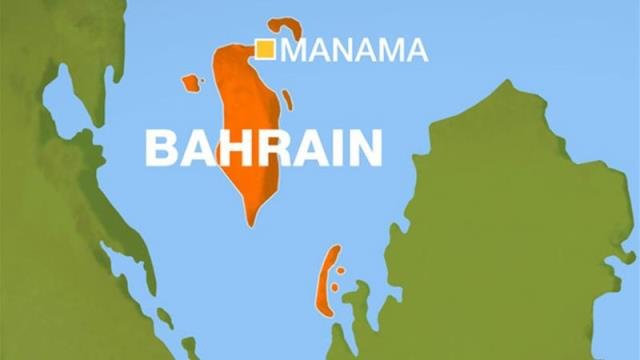 Bahrain has stopped issuing new visas to Qataris, the interior ministry said late on Tuesday, in the latest salvo in a months-long feud between the Gulf states.

The small island kingdom severed relations with Qatar in June last year at the same time as regional power Saudi Arabia and its allies Egypt and the United states Emirate.

But it had continued issuing some visas to citizens of the emirate, which lies just 40km away on the mainland of the Arabian Peninsula.

The ministry said only Qatari students studying in Bahrain would be exempt from the new measures, and visas already issued would remain valid.

The measures were a response to the “irresponsible actions of the Qatari authorities, who do not consider the rights of neighbouring countries or the principles of international law,” the ministry said in a statement carried by the official BNA news agency.

Bahrain has revoked citizenship through executive orders of around 738 people since 2012 – including journalists, human rights activists and religious scholars according to a  recent report by Human Rights Watch (HRW).  232 among these were carried out in 2018, according to the Bahrain Institute for Rights and Democracy (BIRD), which collected the data.

“While authorities claim that these acts are linked to national security, they are in fact punishing many people merely for peacefully voicing dissent,” Eric Goldstein, HRW’s deputy Middle East director said in a statement.

“Bahrain seems intent on earning the dubious honour of leading the region in stripping citizenship.”

Once a person is stripped of their citizenship, they effectively become stateless.

At least eight of those stripped of their citizenship were deported to Iraq, the report said.

A law amended in 2014 allows the interior minister to strip the citizenship of any person that “aids or is involved in the service of a hostile state” or “causes harm to the interests of the Kingdom or acts in a way that contravenes his duty of loyalty to it”.

Many of the cases are dealt with by civil or military courts, which have repeatedly violated fair trials according to HRW.