Turkey Can Count on Iran’s Support in Face of Sanctions 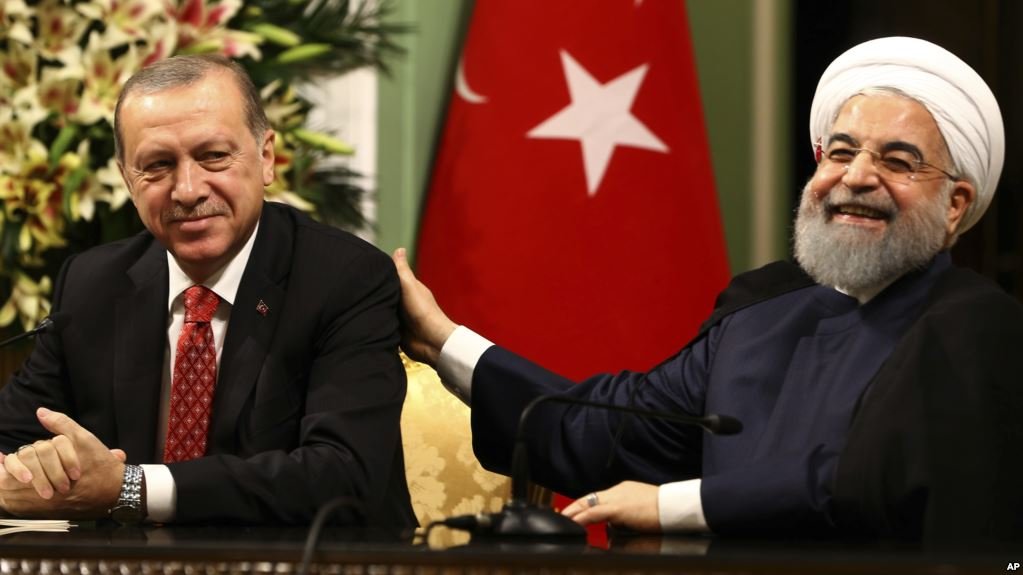 Being sanctioned  by the US, which has played the most significant role in harming and destroying Turkey in the past years, has revealed the true nature of Washington to Ankara.

Although the US does not have high credibility in the eye of most Turkish people, the country has always had close and strong relations with recent Turkish governments. The US and Turkey have usually been deemed as two allies in the international arena. Ankara used to be viewed as one of Washington’s staunch allies in US foreign policy.

Perhaps few people believed that, after coming to power in January 2017, President Donald Trump would impose sanctions on Turkey. Predicting this , however, was not very difficult, particularly following the July 2016 failed coup d’tat attempt in Turkey against state institutions – including the government and Turkish President Recep Tayyip Erdogan – which was relunctly condemned by the US a few days later, after Washington was assured of its failure.

In the aftermath of the coup attempt, nevertheless, Washinton refrained from extraditing Fethullah Giilen, the US-based Turkish opposition cleric whom Ankara accuses of having masterminded the coup attempt.

This alone was sufficient to pervade the two countries’ relations with a cold and gloomy atmosphere.

The relationship between Washington and Ankara continued to worsen until Turkey detained a US spy, Andrew Brunson, who had masqueraded as a pastor and was conducting espionage in Turkey.

This was a favourable opportunity for Ankara to renew the demand for Giilen’s extradition in return for Brunson’s freedom. The White House, however, not only rejected Ankara’s proposal, but bullied Turkey into releasing its spy.

When faced with Ankara’s rejection of its request, the US sanctioned the Turkish ministers of justice and interior. Turkey’s retaliation for the US move exacerbated relations between the two countries to an unprecedented level.

After a while, the White House expressed willingness to resolve the differences with Turkey, but then US Treasury Secretary Steven Mnuchin said the US was ready to impose further sanctions on Turkey if Brunson was not released from house arrest.

Time will eventually show what will happen to relations between Turkey and the US. However, the important point now is that Erdoğan has threatened its Western ally that he would replace it with Eastern friends.

Whispers are heard that it is high time that Russia, China, Iran and Turkey form a coalition against US hostile trade measures.

No doubt, the formation of a strong and united coalition in the face of excessive US demands will help untie many Gordian knots in the tension-ridden Middle East region.

Irrespective of whether this coalition will be forged, Iran can assure Turkey of its full support and that Tehran would never leave Ankara alone in the face of Washington’s sanctions.

Tehran should inform Ankara that if there is a will to defeat unilateral US sanctions, the Iranian people would never leave the Turkish people alone.

Ali-Reza Jabbari is an Iranian expert on political affairs.