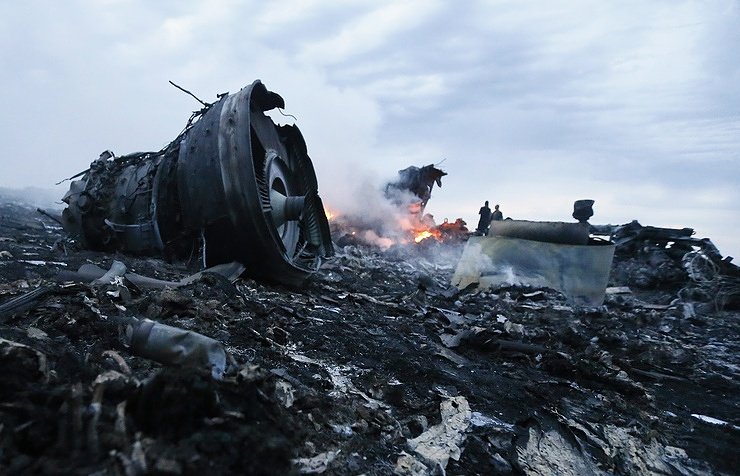 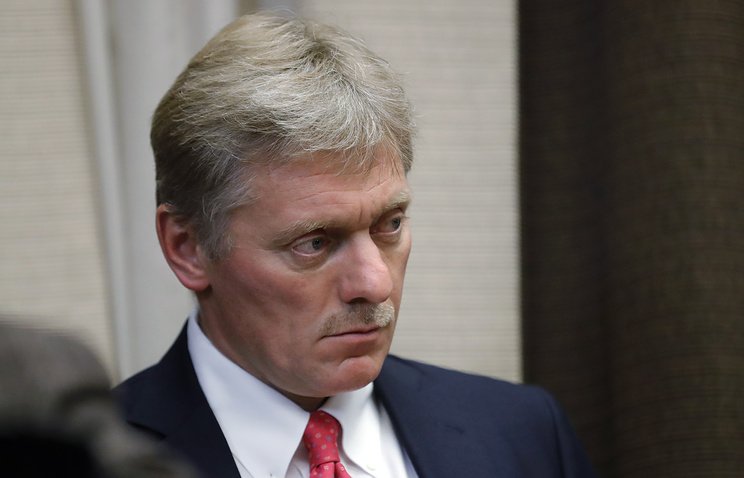 Australia and the Netherlands have officially accused Russia of its alleged involvement in the 2014 flight MH17 crash in Ukraine and plan to hold Moscow responsible, the Dutch government said in a statement on Friday.

“The Netherlands and Australia hold Russia responsible for its part in the downing of flight MH17. The government took a decision on this matter, on the proposal of the Minister of Foreign Affairs, Stef Blok. Our two countries have informed Russia of their decision,” the statement said.

“The downing of flight MH17 caused unimaginable suffering,’ said Dutch foreign minister Stef Blok. ‘The government has always said that the truth surrounding the MH17 disaster had to be brought to light and that justice must be achieved for the victims and their next of kin. The Netherlands has the support of the international community in this respect,” the document said.

The Netherlands and Australia are convinced on the basis of JIT’s conclusions that “Russia is responsible for the deployment of the Buk installation that was used to down MH17.” “The government is now taking the next step by formally holding Russia accountable.”

On Thursday, the Joint Investigation Team, consisting of representatives of Australia, Belgium, Malaysia, the Netherlands and Ukraine, released its update in criminal investigation of flight MH17 crash. According to JIT, “the BUK-TELAR that was used to down MH17, originates from the 53rd Anti Aircraft Missile brigade (hereinafter 53rd brigade), a unit of the Russian army from Kursk in the Russian Federation.”

Russia’s Defense Ministry rejected all the accusations saying that none of the Russian Army’s air defense missile systems had ever crossed the border between Russia and Ukraine. The ministry also said that Russia provided the Dutch investigators with overwhelming evidence clearly pointing to the complicity of Ukrainian crews of Buk missile systems in destroying the Boeing airliner.

The Boeing-777 passenger plane operated by Malaysian Airlines crashed on July 17, 2014, en route from Amsterdam to Kuala Lumpur in the east of the Donetsk region. As many as 283 passengers and 15 crew members – citizens of 10 states, were killed in the crash. The parties to the armed conflict in Donbass accused each other of its complicity in the tragedy.

Russian Spokesman Dmitry Peskov commenting on the charges said today “I want to repeat the president’s words to you – the investigation was carried out in the Netherlands, this investigation team did not include the Russian side, though the Ukrainian side was represented,” Peskov pointed out.

“Certainly, without having the possibility to be a full-fledged party, Russia does not know to what degree the conclusions of this endeavor can be trusted,” he noted.

Moscow had shown its willingness to provide all the necessary assistance to identify those behind this tragedy, the spokesman stressed.