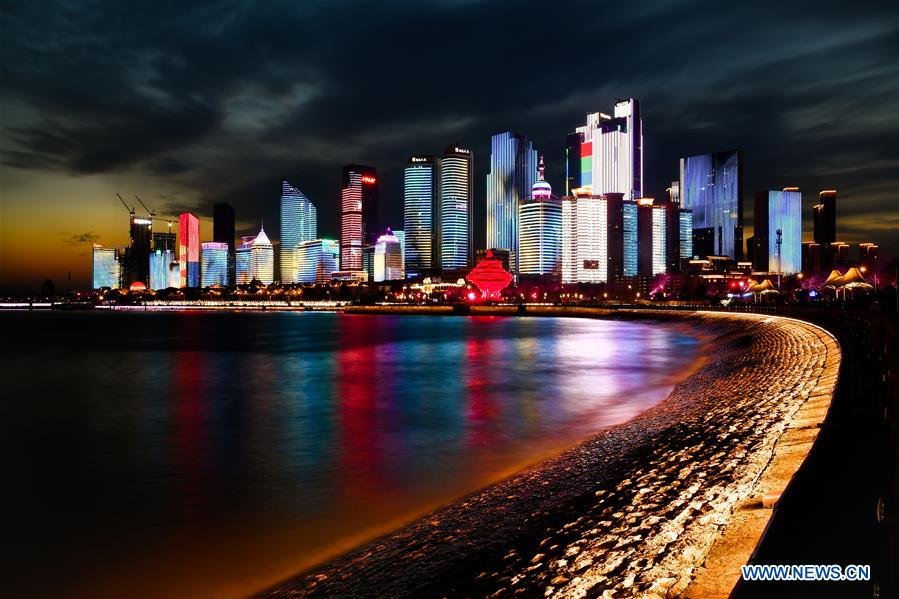 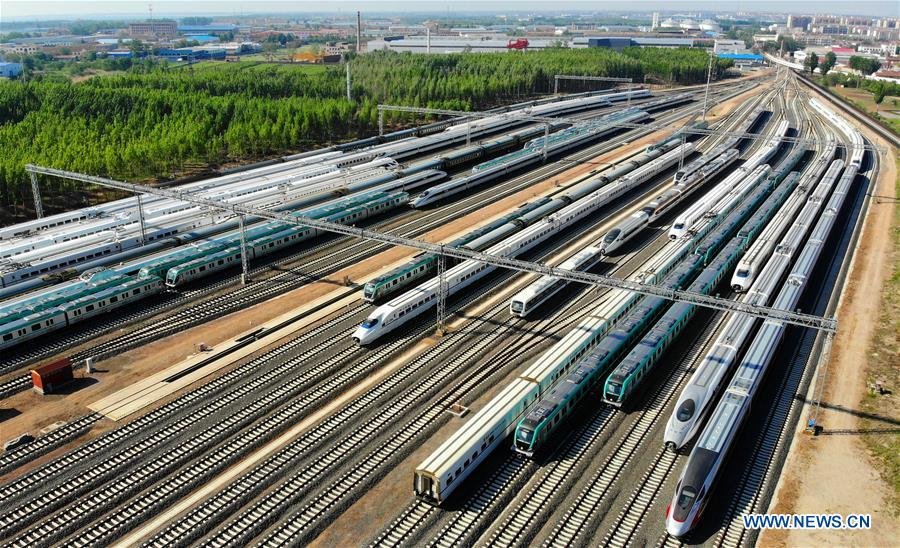 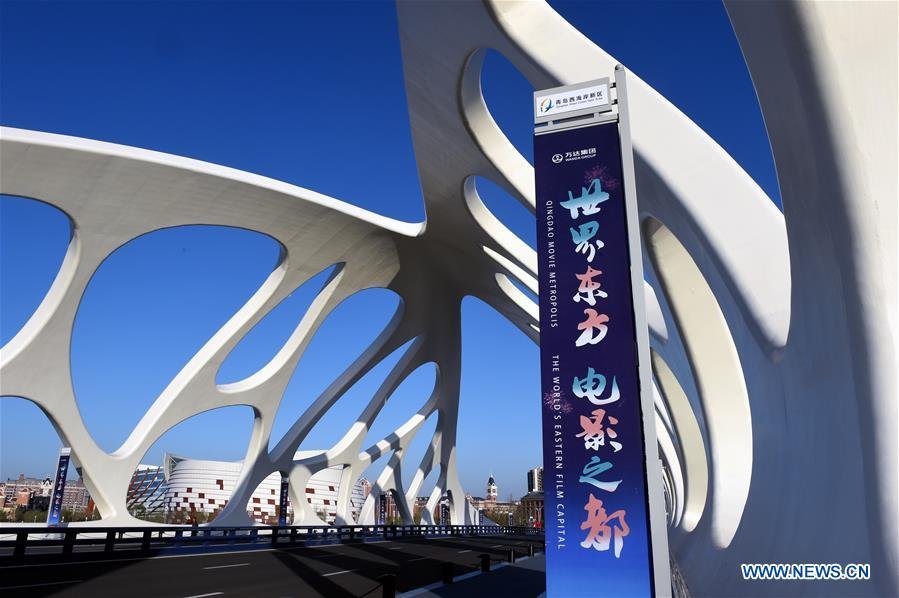 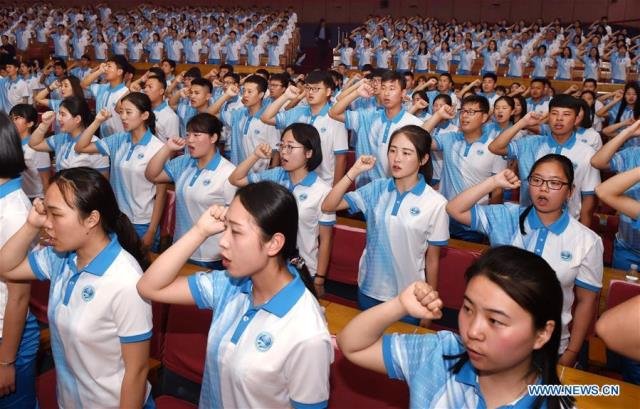 About 2,000 volunteers are preparing for the upcoming Shanghai Cooperation Organization (SCO) summit in the east China city of Qingdao.

During the 18th summit of the SCO, scheduled to be held in June in the coastal city in Shandong Province, the volunteers will offer services such as assisting with guests’ arrival and departure, translation, and media requests.

A launch ceremony for the volunteer program was held on Thursday, during which 700 volunteers took an oath.

Local authorities said the recruitment of volunteers, targeting ten universities in the city, began in January 2018. More than 20,000 people have applied for the posts.

Xu Guohui, a teacher at Qingdao University, said the school has 310 student volunteers, and they have been undergoing various kinds of training since March in order to prepare for their roles.

Zhao made the remarks in a keynote speech in presence of delegates from India, Kazakhstan, Kyrgyzstan, Pakistan, Russia, Tajikistan and Uzbekistan, as well as representatives from the SCO secretariat and regional counter-terrorist agencies attended the meeting.

He called on the SCO countries to give full play to the role of the SCO security council secretaries, and work together to combat forces of terrorism, separatism, and extremism.

The 15th Meeting of Cultural Ministers of the Shanghai Cooperation Organization Member States was held in Sanya, Hainan province, on Wednesday and Thursday. 16-17 May, 2018.

In a keynote speech at the gathering, Luo Shugang, China’s minister of culture and tourism, expressed the goodwill of the Chinese government and people in seeking to build a shared community with other countries. He spoke highly of the cultural ministers meeting mechanism of SCO member states in promoting regional cultural cooperation and mutual understanding of the people.