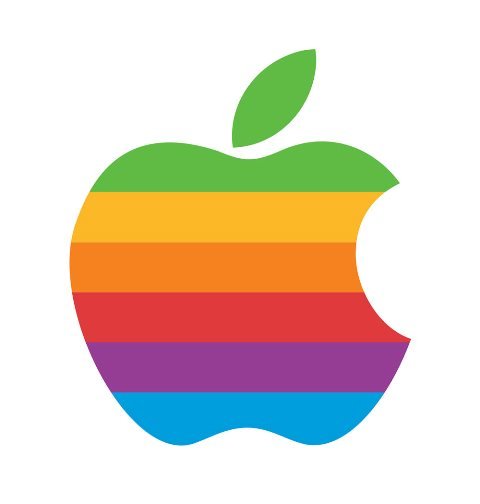 The iPhone maker achieved that big number on Thursday when the stock passed $207.04 a share. Apple is now up more than 20% this year.

Shares surged after Apple reported earnings that topped forecasts and a healthy outlook on Wednesday.

Even though some think Apple (AAPL) needs a new product to keep sales and profits booming, Apple has rallied past the trillion level thanks to solid sales of the iPhone 8 and X — particularly in China and Japan — and surging services revenue from the App Store.

Apple is benefiting from investor euphoria surrounding the tech sector broadly as well — and it could soon have company in the trillion dollar club.

Amazon (AMZN), Google owner Alphabet (GOOGL) and Microsoft  (MSFT) have all rallied to near record highs this year, too. Amazon is worth nearly $900 billion while Google and Microsoft are each now worth more than $800 billion.

Apple is not the first publicly traded company in the world to surpass the trillion dollar mark though.

Oil giant PetroChina (PTR) briefly topped a trillion dollar valuation in 2007 when its stock began trading in Shanghai, but shares quickly plunged afterward. PetroChina, which is also listed on the New York Stock Exchange, is now worth about $205 billion.

In a recent press release by Apple, it announced financial results for its fiscal 2018 third quarter ended June 30, 2018. The Company posted quarterly revenue of $53.3 billion, an increase of 17 percent from the year-ago quarter, and quarterly earnings per diluted share of $2.34, up 40 percent. International sales accounted for 60 percent of the quarter’s revenue.

“We’re thrilled to report Apple’s best June quarter ever, and our fourth consecutive quarter of double-digit revenue growth,” said Tim Cook, Apple’s CEO. “Our Q3 results were driven by continued strong sales of iPhone, Services and Wearables, and we are very excited about the products and services in our pipeline.”
August 2, 2018 / Current Affairs