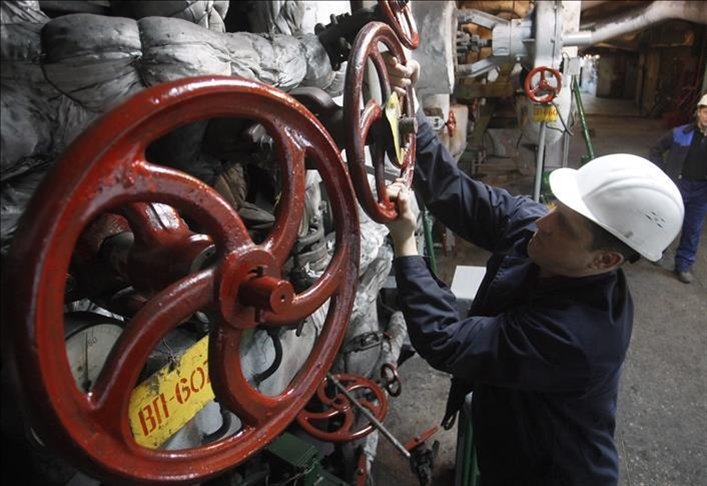 The foreign ministers of Turkmenistan and Afghanistan on Saturday began a two-day conference in the western Afghan city of Herat to discuss key regional energy transfer and trade projects.

According to the Foreign Ministry in Kabul, Afghan Foreign Minister Mohammad Haneef Atmar led a high-level delegation and held talks with his Turkmen counterpart Rashid Mardov, focusing on projects such as the TAPI (Turkmenistan, Afghanistan, Pakistan, and India) gas pipeline and the Lapis Lazuli transit route connecting Afghanistan to Turkey and Europe via Turkmenistan, Azerbaijan, and Georgia.

Ghani had noted on the occasion that it was a source of great pride for Afghanistan to be resuming long-standing relations with Central Asian countries after more than a century of isolation.

“Regional connectivity clusters and large-scale projects such as railway, TAPI gas pipeline, TAP power transmission line, fiber optics network that can link South Asia to Europe by land and to the rest of the world will transform the living conditions of the Afghan people for the better and improve the situation in the entire region,” Ghani had said.