Over 3M Afghans Faced With Drought 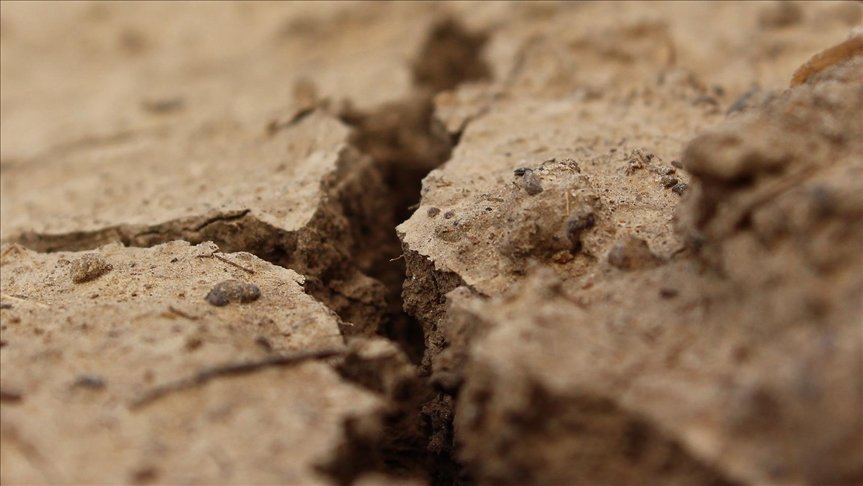 Over 3 million Afghans are feared to be acutely affected by drought this year, said a new study on Monday.

According to the Norwegian Refugee Council (NRC), at least 14.1 million Afghans, 35% of the population, now face “crisis” or “emergency” levels of food insecurity. It noted that the situation was particularly worse in the Badghis, Faryab, and Sar-e-Pul provinces, where nearly 2.3 million people’s livelihoods depend on rain-fed agriculture, livestock, and natural pastures.

The assessments in March in these three provinces painted a grim picture of the conditions exacerbated by poor infrastructure due to years of conflict, limiting access to markets and other critical services.

It further said that as a result of the deteriorating situation, internally displaced persons have increasingly resorted to negative coping mechanisms.

Afghanistan remains among the most vulnerable countries, ranking 171st in the ND-GAIN Index in terms of vulnerability, and 173rd in readiness to climate change impacts.

Ruhullah Amin, the deputy head of the National Environment Protection Agency, told Anadolu Agency that despite being among the lowest contributors (less than 1%) of the greenhouse gases, climate change scenarios for Afghanistan have suggested temperature rises of 1.4-4.0 degrees Celsius since 1970, a corresponding drop in rainfall, as well as more irregular precipitation patterns.

Extreme weather conditions such as long spells of droughts followed by untimely torrential rains coupled with raging insecurity displaced more than 500,000 people in Afghanistan last year alone, according to the UN Office for the Coordination of Humanitarian Affairs.

The NRC urged the humanitarian community in Afghanistan to step up coordination and planning as drought conditions may worsen and early displacement may accelerate in the coming weeks. “Humanitarian and development partners should promote integrated approaches to prevent displacement and build communities’ resilience to cope, adapt and prepare for climate induced shocks, including through sustainable livelihoods and access to safe water,” it said.