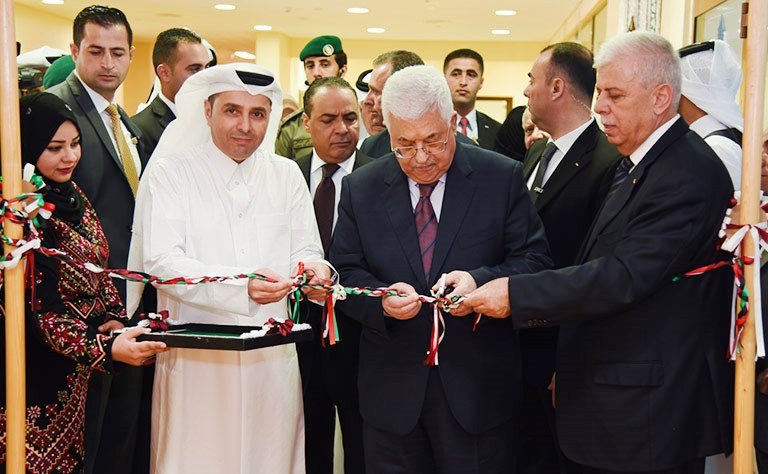 Palestinian President toured the school and was briefed about it’s facilities. Later, he met with academic staff and the students. The School has elementary, middle and high school level of education.

20 January 2022 By Ashraf Siddiqui More than 7,000 books of different ...
END_OF_DOCUMENT_TOKEN_TO_BE_REPLACED