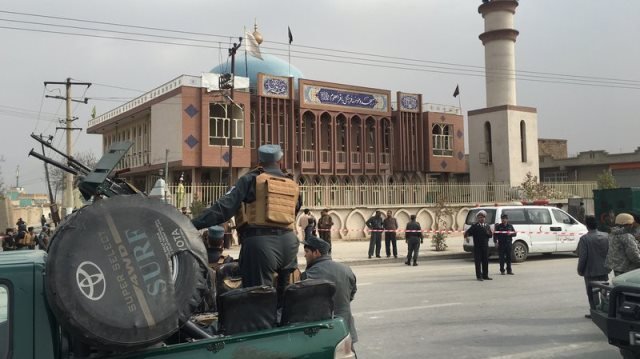 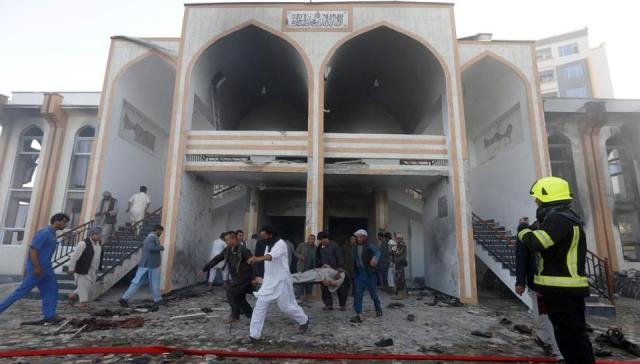 At least 85 people, including six women and three children, have been killed and 64 other injured in an overnight suicide attack on the Imam Zaman Masjid in Kabul, updated information shows.

Sakhi Dad Bashardost, a local representative who witnessed the harrowing scene, said the suicide bomber hurled two hand grenades into the mosque. One of them exploded before the suicide bomber forced his way into the second row of worshipers and blew himself up.

He said 65 bodies had been handed over to the victims’ families after verification while two corpses were charred beyond recognition. They are lying in a Kabul mortuary, according to Bashardost. The injured were shifted to two local hospitals in Dash-i-Barchi and private health facilities.

A day earlier, Interior Ministry spokesman Najibullah Danish told Pajhwok Afghan News 39 people were killed and 45 others wounded in the attack, citing information he had received. He said all victims were civilians and included women and children.

Daesh — or the so-called Islamic State — militant group has claimed responsibility for the attack that follows a similar assault on another Shiite mosque on September 29.

In the latest sectarian attack, the suicide bomber detonated his explosives after entering the Imam Zaman mosque in Pul-i-Khushk area during evening prayers. The worship place is located in the limits of the 13th police district,

A resident of the area, Daud Hussaini, said the suicide bomber blew himself up among the worshippers. He added it was a powerful blast that killed and wounded a large number of people.