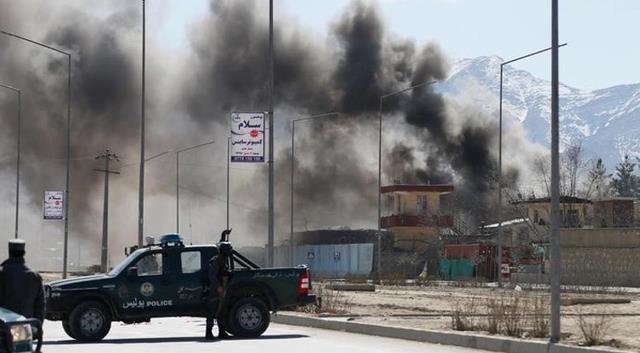 Fifteen cadets of Marshal Fahim Military University were killed and four others injured when a suicide bomber blew himself up near the bus carrying them on Saturday 21st October afternoon in capital Kabul, an official said.

The injured cadets had been shifted to hospital, but there was no information about their well-being.

An eyewitness, Samiullah, said he saw three injured people at the scene. The reason behind the blast could not be ascertained as of now. However, security forces had arrived at the site of blast.

It is pertinent to mention that at least 85 people were killed and over 60 injured in a suicide blast on Imam Zaman Mosque in capital Kabul on Friday evening.