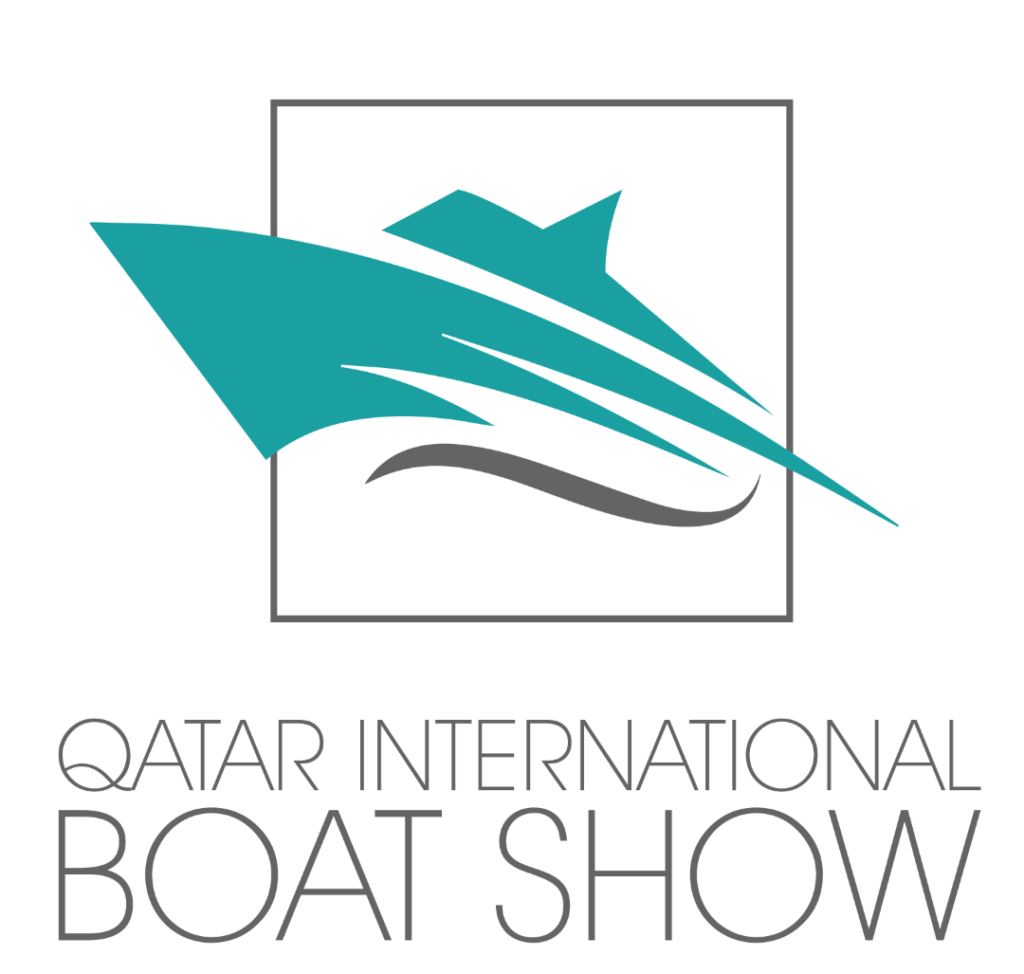 Al Mannai Plus Events has officially announced that the Qatar International Boat Show 2020 will take place on March 18-21, 2020, in Porto Arabia, award-winning marina at The Pearl-Qatar. Khaled Essa Al Mannai, Chairman of the organizing company, addressed the media with the upgraded features of the upcoming show which will be held with the strategic partnership of United Development Company (UDC), master developer of The Pearl-Qatar.

Celebrating its 7th Edition, the show will connect the world’s most privileged yacht and boat manufacturers, service providers, local dealers, suppliers and potential buyers in an exclusive B2B and B2C platform to showcase the latest products and services in the marine industry.

During his press conference speech at the Hotel Intercontinental Doha City, Khaled Essa Al Mannai said that the Qatar International Boat Show is one of the premiere luxury events in Qatar where marine enthusiasts and industrialists can discover the greatest aspects of the industry’s products and services.  The show continues to attract a large number of participating companies with a 58% increase recorded in 2019 comparing to 2017. Al Mannai further added that the rapid growth despite the current geopolitical challenges underlines economic strength and resilience under the wise leadership of HH The Emir Sheikh Tamim bin Hamad Al Thani.

Commenting on Qatar International Boat Show’s main objectives, Al Mannai said the show  is an effort to preserve centuries’ old relationship of the natives with the sea as the sea reserves were the main source of providing livelihood, in addition to its role in positioning Qatar as a regional hub for luxury, highly skilled craftsmanship and most modern boats and marine related accessories. Based on these objectives, QIBS provides a single shopping window to the luxury lifestyle enthusiasts of the region.

The show’s 2020 edition promises some of the world’s most prestigious manufacturers and suppliers together with a cross-section of ultra-luxury advisors who drive hundreds of millions in luxury yachting and boating revenue annually and represent independent and affiliated agencies with premium yacht companies.

As such, Khaled Al Mannai encourages regional luxury lifestyle products manufacturers and traders to take benefit of the annual Qatar International Boat Show for showcasing their products and services.

For his part, Dr. Loay Dalis, Executive Consultant of Al Mannai Plus Events, said that the exhibition area covered in 2019 was 6,000 sqm. Due to the large number of demand and expected increase in participating exhibitors from the high-end lifestyle products sector, the exhibition area in 2020 for the seventh Qatar International Boats Show will be 12,000 sqm, a 100 % increase comparing to 2019.

He said as mentioned earlier in the opening speech by Mr. Khaled Al Mannai, that there was an increase of 58 % in the participating companies, from 35 in 2017 to 55 companies in 2019.

Dr. Loay Dalis continued saying that there will be some featured events on the opening day and at the Gala Dinner night on 19th of March 2020. In addition, there will be several entertainment attractions which will be announced in the pre-event press conference.

It is worth mentioning that the 2019 Qatar International Boat show was held in March 2019 and then the Former Prime Minister of State of Qatar had visited and inspected various sections of the exhibition. The 6th edition of the boat show was inaugurated by Ali bin Ahmed Al Kuwari, Minister of Commerce and Industry ,  Ibrahim Jassim Al Othman, President, CEO and Member of the Board of United Development Company (UDC), and Fahad Zainel, Chief Corporate Services Officer of Qatar Free Zone Authority, in addition to a number of dignitaries, diplomats, and business community members.

Qatar International Boat Show is a silver member of International Federation of Boat Show Organizers and a UFI (The Global Association of Exhibition Industry) certified event in Qatar.