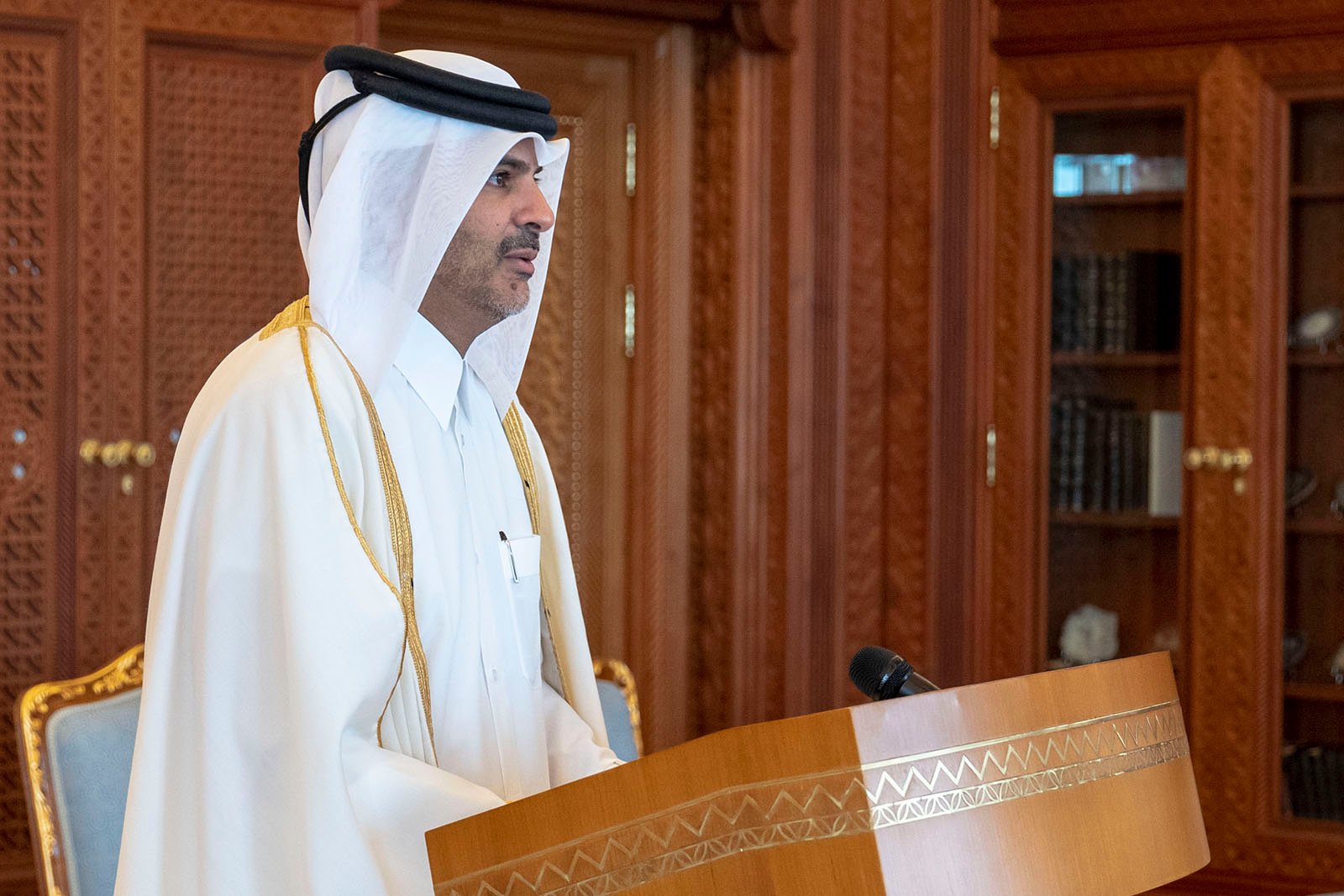 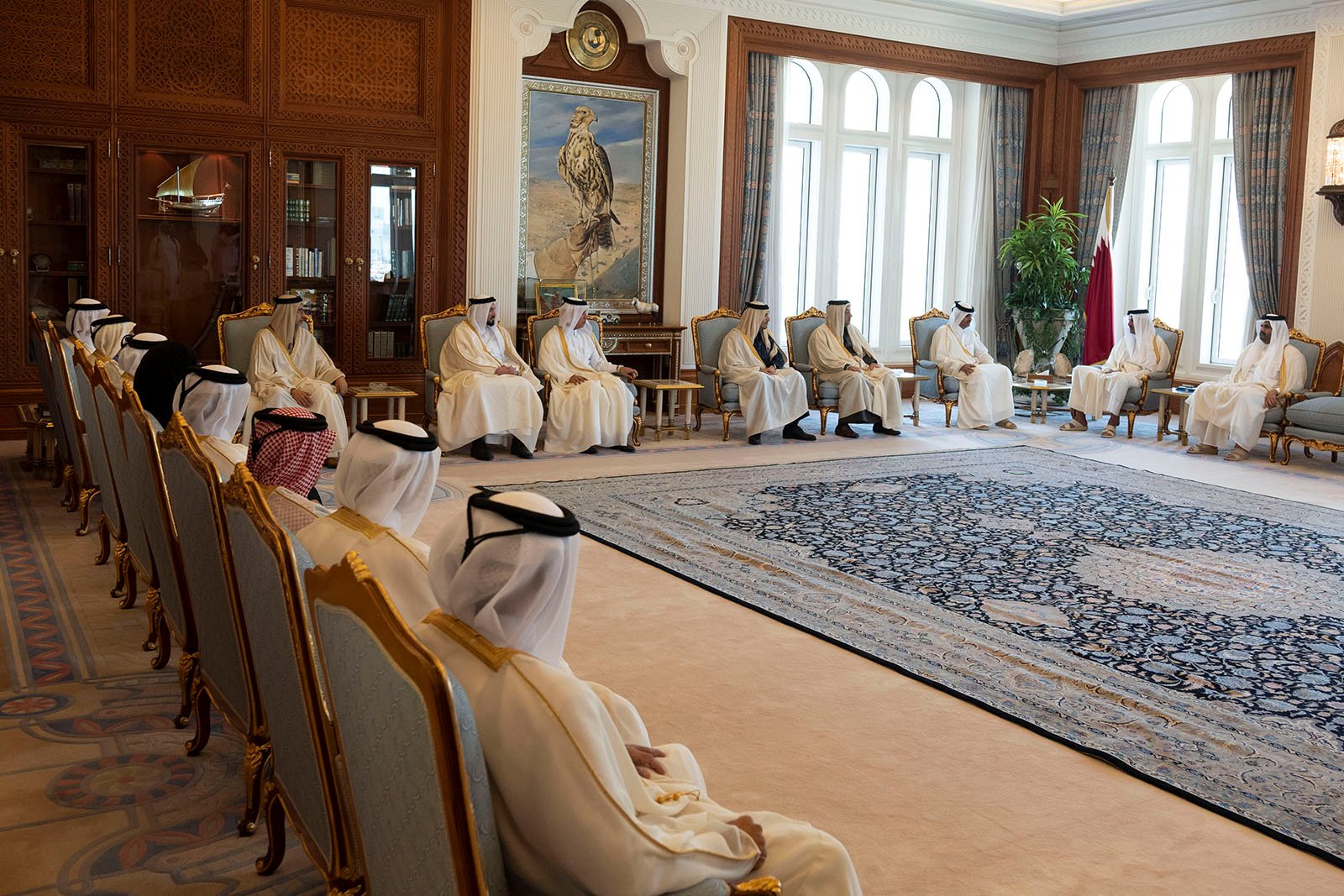 Sheikh Khalid has served as Chief of the Amiri Diwan since 2014, was appointed by Amiri Order No. 5 of 2014.

He was born in 1968 in Doha, where he received his pre-university education. He got his Bachelor’s degree in Business Administration from the US in 1993.

Sheikh Khalid became the Director of Office of the Amir of Qatar, when Sheikh Tamim bin Hamad AlThani assumed power in June 2013.

Saad bin Sharida Al Kaabi as Minister of State for Energy Affairs and member of the Cabinet.

The Order shall be effective starting from its date of issue and shall be published in the official gazette.