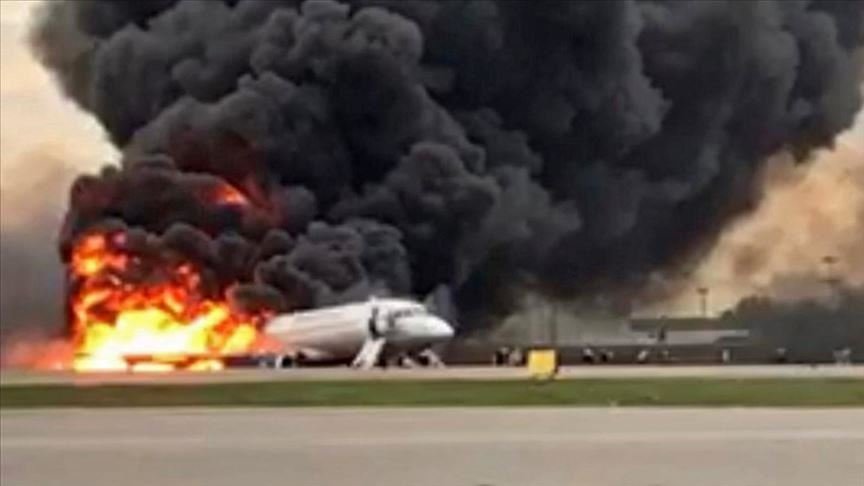 Up to 41 people were killed after a Russian Aeroflot plane made an emergency landing in Moscow’s Sheremetyevo airport, Russian Investigative Committee said late Sunday.

A Superjet-100 plane with 78 people on-board, traveling from Moscow to the northern port city of Murmansk, caught fire soon after taking off and asked for an emergency landing, the Committee’s spokeswoman Svetlana Petrenko told reporters in Moscow.

President Vladimir Putin and Prime Minister Dmitry Medvedev expressed their condolences to the relatives of the victims.

Putin ordered a scrupulous investigation into the incident.