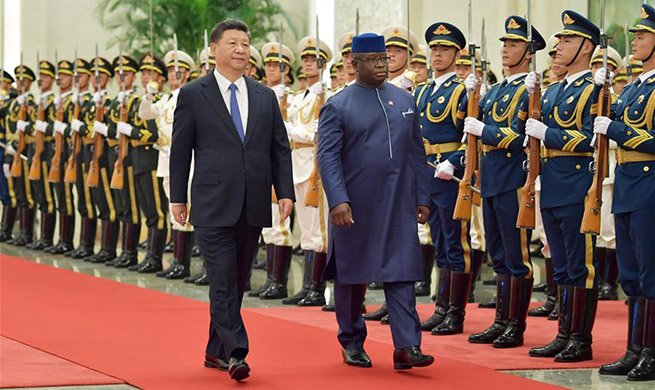 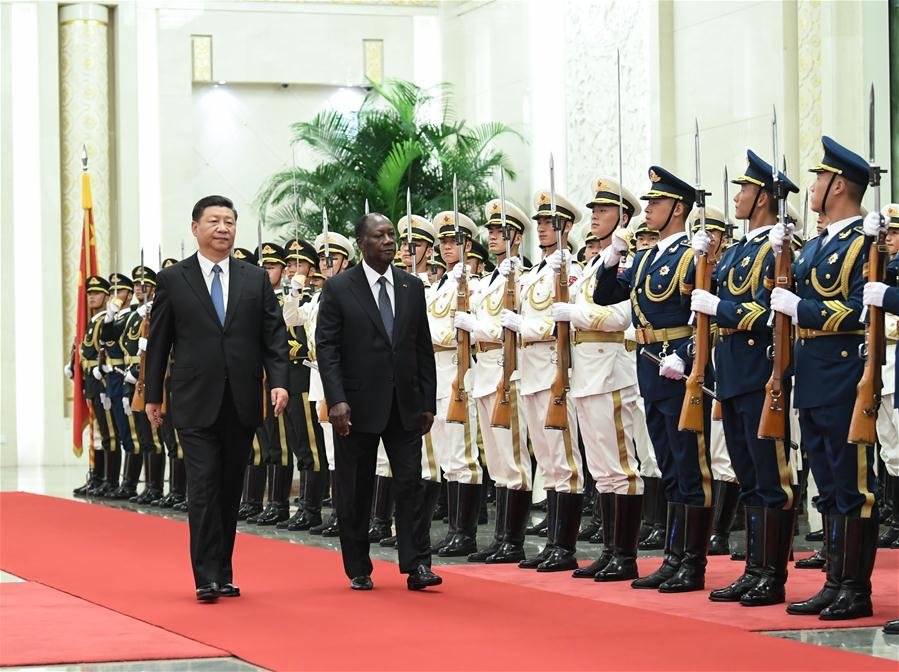 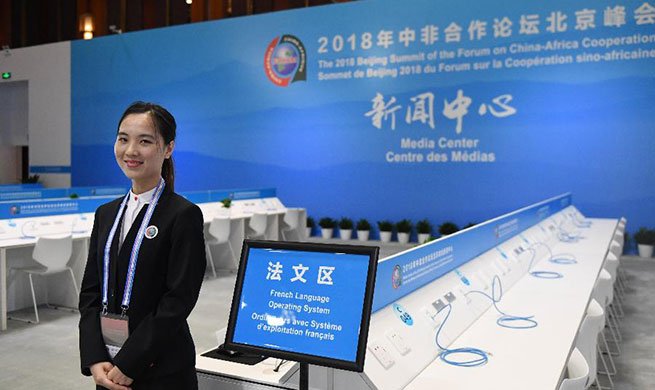 A current roadmap for China-Africa cooperation in the new era is one eagerly awaited outcome of the 2018 Beijing Summit of the Forum on China-Africa Cooperation (FOCAC), which will begin on Sept 3.

Themed “China and Africa: Toward an Even Stronger Community with a Shared Future through Win-Win Cooperation,” the summit will be a significant diplomatic event hosted by China this year and attended by the largest number of foreign leaders to date.

Here’s what to expect from the summit:

He is expected to propose new ideas to strengthen relations with Africa and announce new measures for pragmatic cooperation.

Xi and South African President Cyril Ramaphosa will both chair a roundtable discussion, where Chinese and African leaders will discuss China-Africa relations as well as international and regional issues of common concern.

There will also be bilateral meetings on the sidelines of the summit.

This year is the third time the summit has convened, following the inaugural 2006 summit in Beijing and the 2015 summit in Johannesburg, said Chinese State Councilor and Foreign Minister Wang Yi.

African leaders and the chairman of the African Union (AU) will be in attendance, and the United Nations (UN) Secretary-General will be the esteemed guest, joined by 27 international and African groups as observers.

The interest in the forum is a result of China’s growing influence on the African continent and proves the FOCAC has been pragmatic and efficient, analysts said.

The summit will conclude with the signing of a declaration and an action plan, providing guidelines for China-Africa cooperation for the next three years.

The documents are expected to build on the outcomes of the Johannesburg summit, during which Xi announced 10 major cooperation plans to promote industrialization and agricultural modernization in Africa. Most of the plans have been implemented.

“For three years, cooperation between China and Africa has deepened and political mutual trust promoted,” said Li Dan. “It is expected that the Beijing summit will offer a more comprehensive plan that reflects the new situation.”

The summit aims to build a closer China-Africa community with a shared future, further dovetail China’s Belt and Road Initiative with African development, set a new path for a higher level of China-Africa cooperation and deepen people-to-people exchanges.

Li Dan said cooperation would not only be enhanced in traditional areas but also expanded to the environment, peace and security. By promoting innovation, coordination and sub-regional cooperation, all members will benefit from the outcomes of the summit.

The summit will link the Belt and Road Initiative with the UN 2030 Agenda for Sustainable Development, the African Union’s Agenda 2063 and individual countries’ development plans to explore new territory for Africa’s revival.

“African countries have been positive about the Belt and Road Initiative,” Li Dan said. “Clearer answers as to how and where they can participate are also expected from the summit.”

FOCAC is a proven, effective platform for pragmatic China-Africa cooperation, and the Belt and Road Initiative is an important public good China is offering to the world. Combining the two will help the China-Africa relationship take a major leap forward and elevate cooperation, Zhou Yuxiao said.

“Given the complex and changing international situation and the development of individual countries, China-Africa wisdom and solutions that can be helpful to global governance are expected from the summit,” Li Dan said.