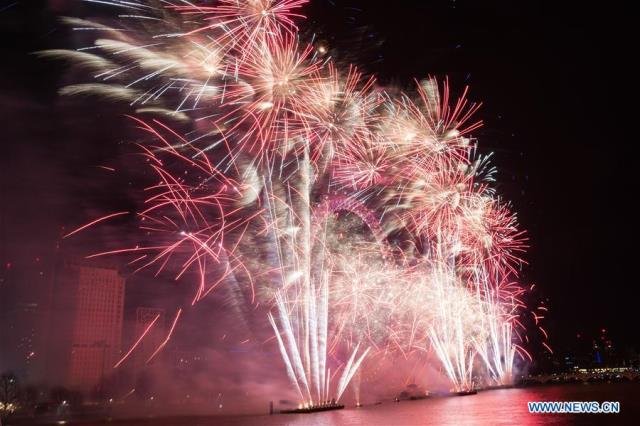 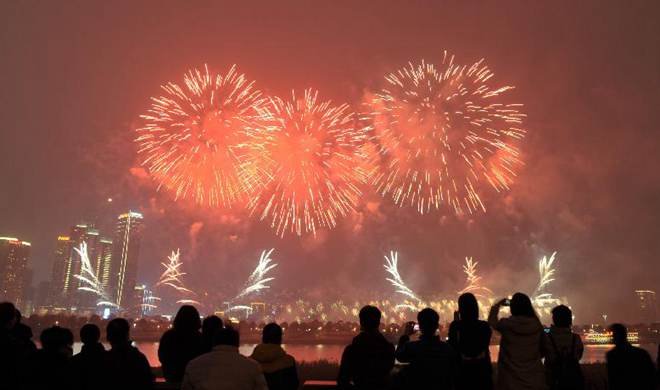 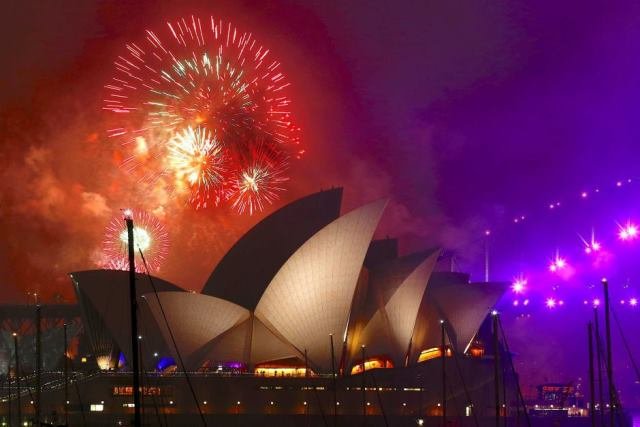 As the new year gets underway, world leaders reflected on their mixed experiences in 2017 and looked to 2018,calling for unity and promising economic progress.

UN Secretary-General Antonio Guterres on Sunday issued a “red alert” for more unity in 2018 after what he called a year of setbacks.

Nationalism and xenophobia are on the rise, inequality is growing, climate change is accelerating and the world is seeing horrific violations of human rights, he said.

“Unfortunately – in fundamental ways, the world has gone in reverse,” said the UN chief. “On New Year’s Day 2018, I am not issuing an appeal. I am issuing an alert – a red alert for our world.”

French President Emmanuel Macron urged citizens of his country in his televised address Sunday to end “irreconcilable divisions” in the coming year.

“At the national level, the year 2018 will be about the cohesion of the nation,” said Macron, calling upon his fellow French to participate in citizen consultations in order to make Europe “more sovereign, more united and more democratic.”

As for the European project, Macron reaffirmed that he was “committed to Europe,” and deeply believed that “Europe is good for France.”

Russian President Vladimir Putin Sunday called on the people to express love to their family members in his New Year greeting.

“The new 2018 year is about to begin. For sure, this holiday takes place every year, but we still perceive it as new, kind, desired; believe that everything we wish during these minutes, all our hopes will become true,” Putin said.

British Prime Minister Theresa May said Sunday in her New Year message that 2017 had been “a year of progress” for Britain as it negotiates its exit from the European. She promised to make a success of Brexit in 2018, strengthen the economy and build a “fairer society for everyone” over the next year.

“We also have to carry on making a difference here and now on the issues that matter to people’s daily lives,” May said.

In her end-of-year statement Sunday, German Chancellor Angela Merkel called for cohesion among German people and promised to quickly form a stable government, saying that “we will become more aware of what holds us together.”

“The world is not waiting for us,” Merkel said. Now the conditions would have to be created for Germany to prosper even in 15 years. The guiding principle of the market economy is a good compass, the German chancellor said, adding that the important thing is not only to secure and create jobs and to prepare society for digital progress, but also to put families first and provide dignified care.

“We had to keep growing the Fijian economy, bringing greater opportunity into the lives of our people and caring for those Fijians who are most vulnerable in our society,” the prime minister said in a New Year Message.

“My government will continue to find innovative ways to ensure that every Fijian shares in our development and our economic growth — Fijians from all walks of life, all levels of society and every corner of the country,” he said.

Turkish President Recep Tayyip Erdoğan said in his new year message that April 2017 referendum, which narrowly approved a shift to an executive presidential system, as one of the most important developments of the year.

Turkey will face “very important developments” inside and outside the country throughout 2018.

Erdoğan vowed to continue to “work day and night” to be prepared for potential challenges and troubles. Referring to local, parliamentary and presidential elections scheduled to take place in 2019, he said all three were “crucially important” for the future of the country.

“China will resolutely uphold the authority and status of the United Nations, actively fulfill China’s international obligations and duties, remain firmly committed to China’s pledges to tackle climate change, actively push for the Belt and Road Initiative, and always be a builder of world peace, contributor of global development and keeper of international order,” Xi said.

Once again, the remarks sent out a strong message of the times concerning the future of mankind. It is not hard to tell that China, while pursuing its own development, also attaches great importance to the development of the international community.

Currently, the international situation is undergoing profound and complex changes, and the world has reached a critical juncture. While peace and development remain the theme of the time, the world is faced with multiple challenges including the rise of anti-globalization, terrorism, unilateralism and xenophobia.