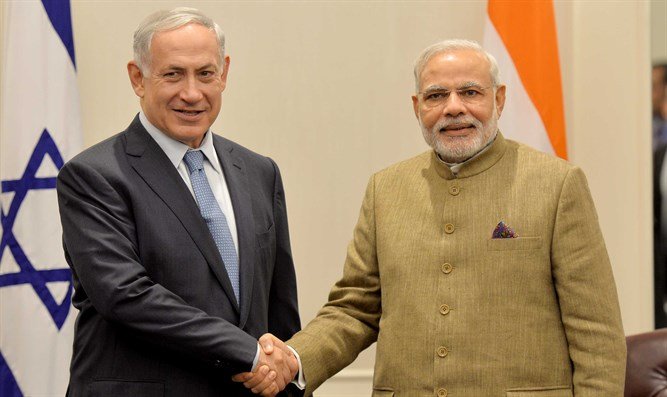 India is to buy 131 surface-to-air missiles from Israel in a $70 million deal, the Indian Defense Ministry announced Tuesday ahead of a visit by Israeli Prime Minister Binyamin Netanyahu.

The Barak missiles made by Rafael Advanced Defense Systems are to be used for India’s first aircraft carrier which is under construction.

Netanyahu will lead a business delegation to India on a four day trip expected in mid-January.

Israel has become a major defence supplier to India, selling an average of $1 billion of military equipment each year.

It was unclear whether the deal announced Tuesday was part of that.