160 Companies To Participate in Expo Turkey, Holding in Doha From 17-19 Jan. 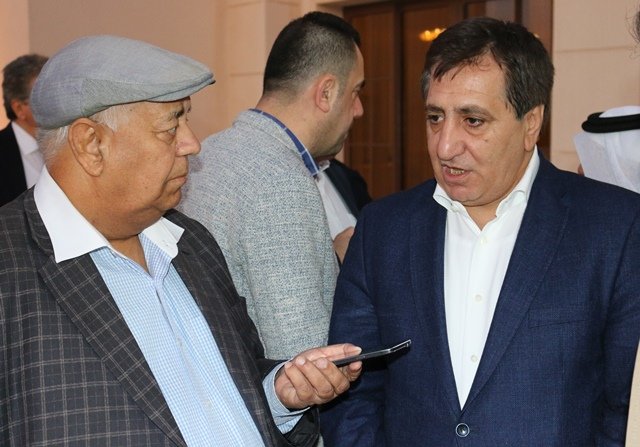 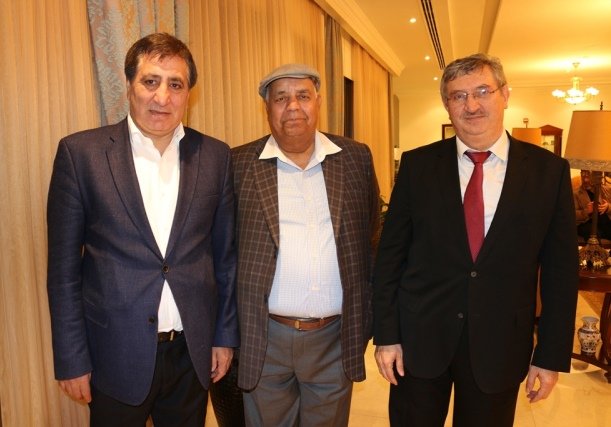 ‘160 companies from Turkey will be participating in forthcoming Expo Turkey next week’ Turkish envoy to Qatar  Fikret Ozer told today in an informal meeting with www.asiantelegraphqatar.com.  He lauded close brotherly relations with State of Qatar. He said that investments from Qatar to Turkey almost exceeds 19 billion US dollars and bilateral trade volume touches around US$ 1.5 billion.

Talking to Editor www.asiantelegraphqatar.com at a reception hosted at his official residence this evening in honour of visiting 30-members delegation from Bursa Province of Turkey, ambassador Fikret Ozer told that sharp rise in trade volume is seen mainly after the siege of Qatar by neighboring states.

30-members delegation from Bursa province is on a day visit to Qatar headed by Governor of Bursa Izzettin Kucuk and Mayor Alinur Aktaş along with business community members.

‘We are here on an unofficial visit to Qatar just to show our solidarity with the state of Qatar’, said Governor Izzettin Kucuk. He said that Busra Province, second largest exporting province of Turkey has export volume of US$ 24 billion annual. Governor Kucuk said that his province has wide range of various fields of attractions for investors as well as in area of tourism.

Governor Izzettin Kucuk said that he looks forward to meet Qatari business community on Thursday morning inviting them to Bursa Province. He said that Bursa Province is an attractive region and large number of people from Arab states have their properties in Bursa.

Mayor of Bursa Alinue Aktas told that he is expecting visit by Qatari businessmen delegation to Bursa, dates of the Qatari trade delegation is yet to finalise. He told that this morning during a meeting with Mohamed bin Ahmed bin Towar Al Kuwari. Deputy Chairman of Qatar Chamber of Commerce has very kindly accepted invitation to visit Bursa soon.

It is to note that Qatar exports to Turkey  in 2016 were around US$ 909 million and imports from Turkey amounting to US$ 539 million thus trade balance in favour of Qatar was by $ 370 million. Bilateral trade between both the states is improving and seems a reduction of balance of payment due to rise in imports from Turkey after the siege of Qatar by the neighboring states of Saudi Arabia, United Arab Emirates and Bahrain.