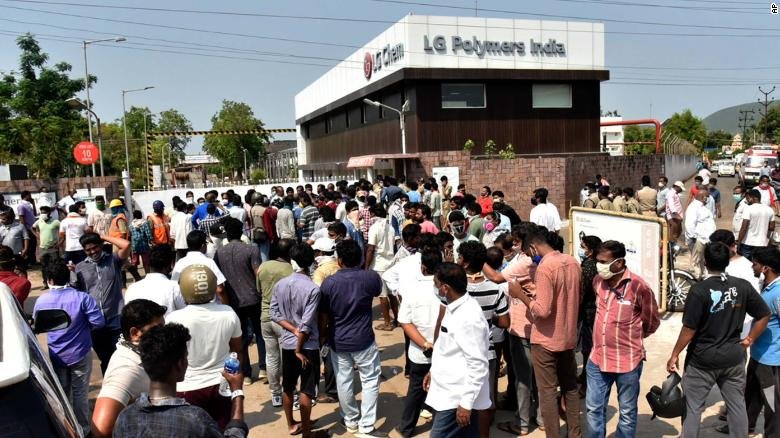 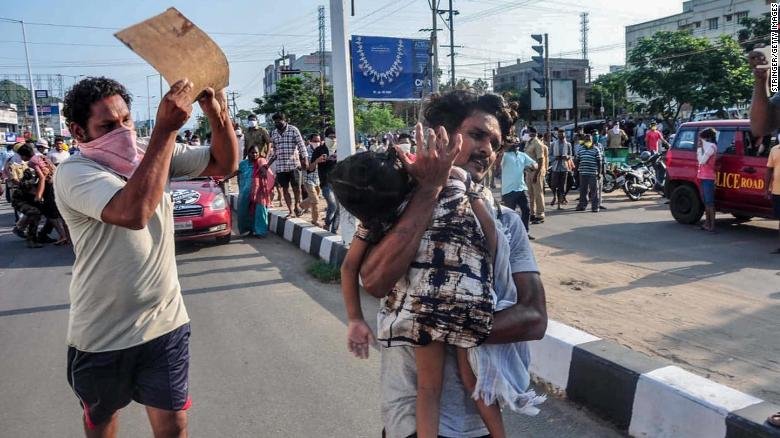 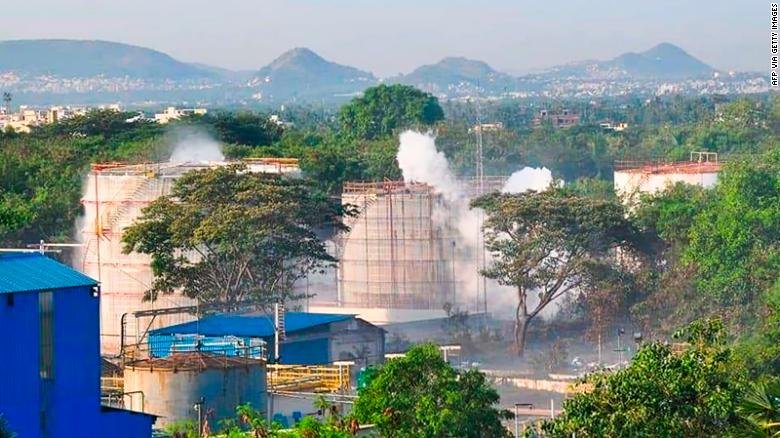 A gas leak at a polymer plant in Visakhapatnam has killed 11 people and forced the evacuation of thousands of people in the 3-kilometre radius. The leakage of styrene gas,  which causes nausea and dizziness, took place early on Thursday when the plant was preparing to resume production later today in view of the eased Covid-19 lockdown restrictions.

In the villages closest to the plant located on the outskirts of the city, visuals on social media early this morning showed people lying motionless on the streets, at least two had fallen into the drains.

Elsewhere also, there were videos of parents carrying unconscious children in their arms on the streets and running to get medical help. Many others were seen dazed sitting on the pavements. Some more lay on the roads, a young woman among them was seen collapsing.

The municipal corporation tweeted that people in an area within approximately 3-kilometre radius of the plant were vulnerable.

The incident evoked memories of the gas leaked from a pesticide plant in Madhya Pradesh’s Bhopal in 1984. That incident, counted among one of the world’s worst industrial disasters, had killed 3,500 people.

In a statement to CNN, LG Chem said it was taking measures to protect residents affected by the leak.

“(We) are currently assessing local town residents’ damage situation and are taking maximum necessary measures for the protection of residents and employees together with related organizations,” said the statement.

“The factory’s gas leak is currently under control. Leaked gas can cause vomiting and dizziness from inhaling. (We) are seeking all measures so that related treatment can be done quickly.”