US to Remove Patriots, Other Military Assets From Saudi Arabia 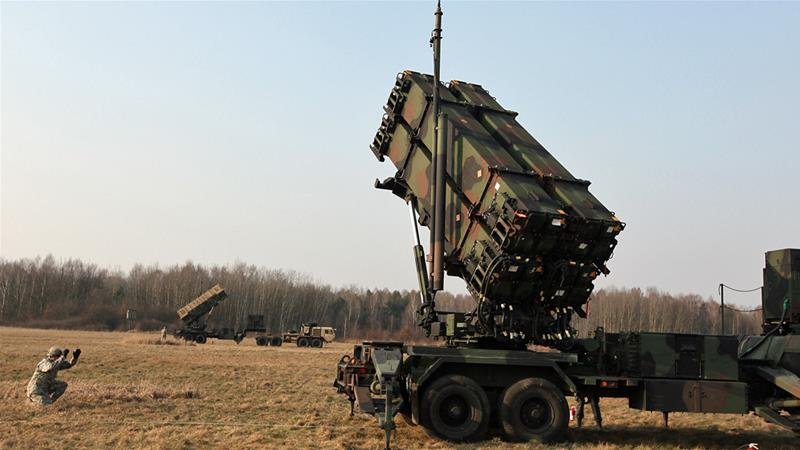 The United States is reportedly removing Patriot anti-missile systems, along with other military assets, from the kingdom of Saudi Arabia as it winds down a military build-up that began when tensions with Iran flared up last year.

The Wall Street Journal, citing anonymous US officials, reported on Thursday that four batteries of Patriot surface-to-air missiles, meant to protect ground assets from missile and aircraft attacks, will be removed from Saudi oil facilities. Dozens of military personnel deployed along with the batteries will also be reassigned, officials told the WSJ.

The redeployment of the Patriot systems, which now is under way, has not been previously disclosed.

Two squadrons of US fighter jets have already left the region, and US officials are said to be considering a reduction in the US Navy presence in the Gulf. The reductions are said to be based on assessments by some officials that Tehran no longer poses an immediate threat to US strategic interests.

Saudi officials did not immediately respond to a request for comment from the Reuters news agency. Iran has denied taking part in the attack on Saudi oil facilities.