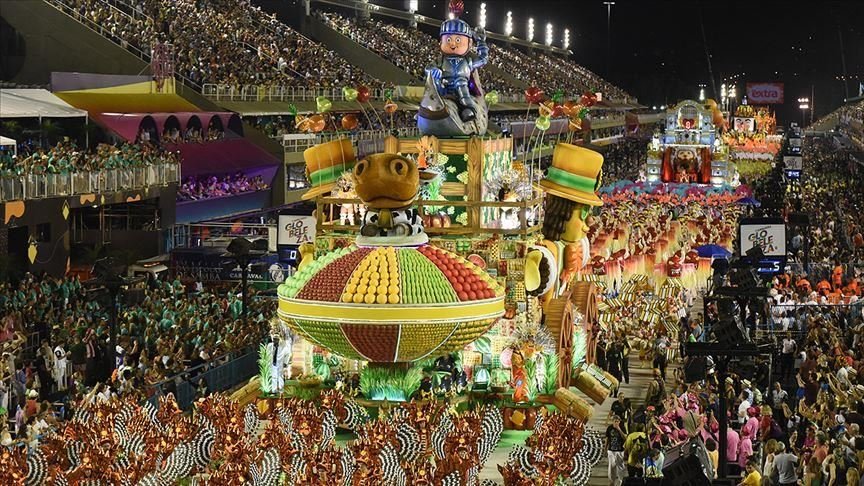 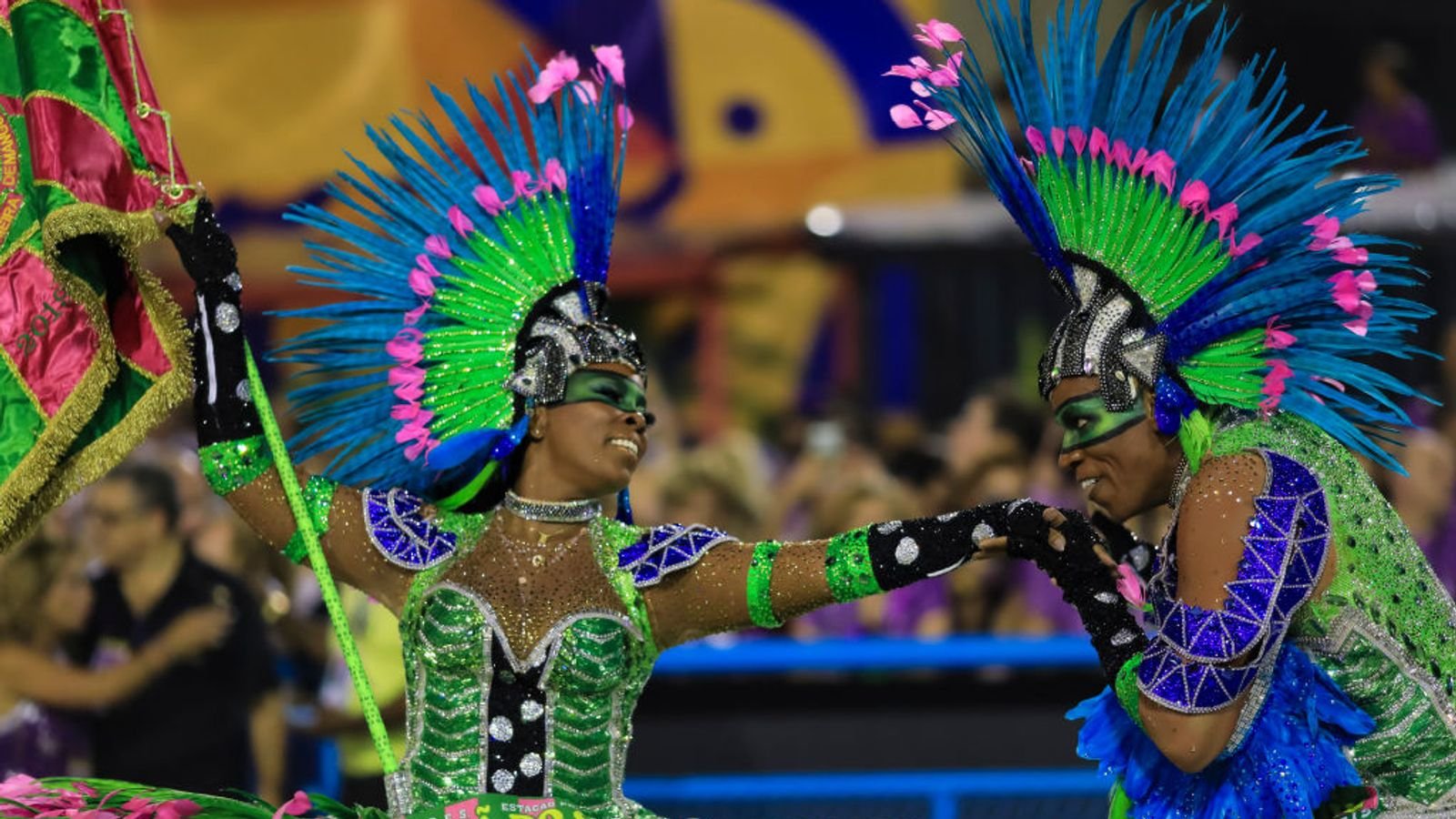 Rio de Janeiro’s Carnival has been postponed for the first time in a century as Brazil continues to battle the coronavirus pandemic.

The president of Rio’s League of Samba Schools announced the spread of COVID-19 had made it impossible to safely hold the traditional parades in February, which are a cultural mainstay and, for many, a source of livelihood.

Rio’s City Hall has yet to announce decision about street parties that takes place across the city though some have already been cancelled.

Brazil has the world’s third-worst coronavirus outbreak after the United States and India, with more than 4.6 million
cases.

The death toll in Latin America’s largest country is 139,808, the second highest after the US.

Mr Castanheira said the 2021 carnival parade could only be delayed until January 2022 at most, so as not to interfere with the following year’s parade.

Brazil’s top 13 samba schools normally parade through the Sambadrome in front of up to 90,000 local residents, tourists and VIPs, with the date changing annually as the festival precedes the Roman Catholic period of Lent.