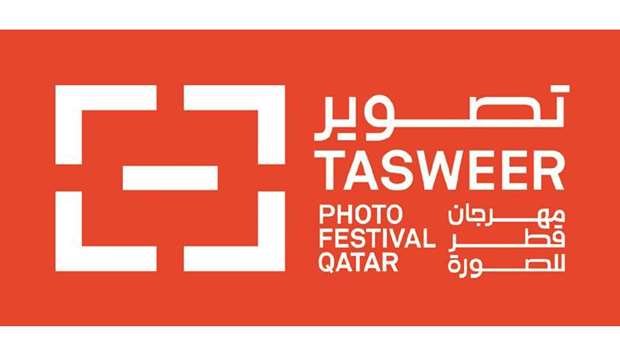 The awards are named in honor of the late collector Sheikh Saoud Al Thani, who served as Chairman of Qatar’s National Council for Culture, Arts and Heritage from 1997 – 2005, and created the Al-Thani Award for Photography in 2000.

The Sheikh Saoud Al Thani Project Award is a grant award of 30,000 QAR per awardee to support the initiation, further development or completion of a photographic project in 2021. The project award is an annual, open call award for photographers in Western Asia and North Africa. Project Award submissions will close the 24th of November 2020.

Sheikh Saoud Al Thani Single Image Award is an annual award open to photographers of all ages and degrees of experience, who are resident in Western Asia and North Africa. The open call closes 8th November 2020.

Working with the Tasweer team, Photo Art Qatar will curate a free magazine dedicated to Tasweer 2021 and the Sheikh Saoud Al Thani Awards.