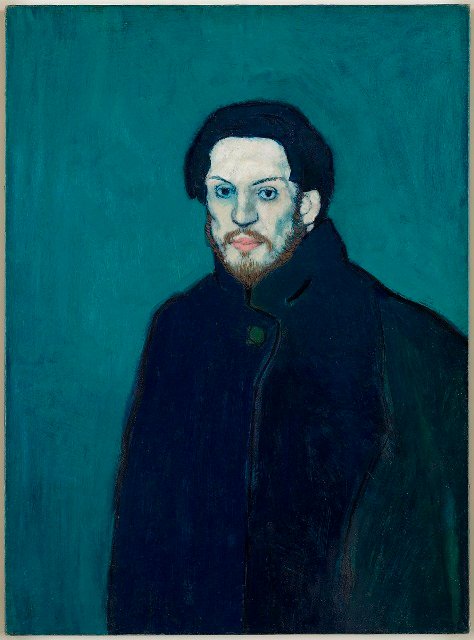 Qatar Museums in collaboration with the Musée national Picasso and the Fondation Giacometti, will present the first exhibition dedicated to the work of two of the most important artists of the twentieth century, Pablo Picasso (1881-1973) and Alberto Giacometti (1901-1966), at the Fire Station – Artist in Residence in Doha.. The exhibition, which is the first to show these artists in the Middle East, will run from 23 February to 21 May 2017.

This major exhibition, curated by Catherine Grenier, Director of the Fondation Giacometti, with Associate Curators, Serena Bucalo-Mussely and Virginie Perdrisot, brings together more than 120 works by these two artists drawn from the collections of the Musée national Picasso and the Fondation Giacometti in Paris, as well as exceptional loans from French and other international collections, covering paintings, sculptures, sketches, photographs and interviews with the artists.

The exhibition reflects two years of research undertaken by the Foundation Giacometti and the Musée National Picasso, which reveals for the first time the previously unknown relationship between these two artists, who, despite an age gap of twenty years, shared many moments, both personal and professional.

The exhibition is organised in six sections, evoking different aspects of each artist’s production, including the development of their work as young artists through to their modernist creations, showing the correspondences between their works, the influence of the surrealist movement, and the return to realism during the post-war period.

The exhibition includes key works by each artist, such as: Self Portrait (1901), Woman Throwing a Stone (1931) and The She Goat (1950) by Picasso and Flower in Danger (1932), Tall Woman (1960), and Walking Man (1960) by Giacometti, presented alongside rare and fragile casts, some newly discovered drawings and photographic archives as well as some replicas of Giacometti’s works for the visually impaired visitors.

The exhibition will be accompanied by a series of lectures and an extensive education programme, as well as a self-guided handbook for the visitors.

A richly illustrated catalogue published as co-edition with Flammarion will accompany the exhibition, featuring new essays by art historians and the curators of the exhibition.