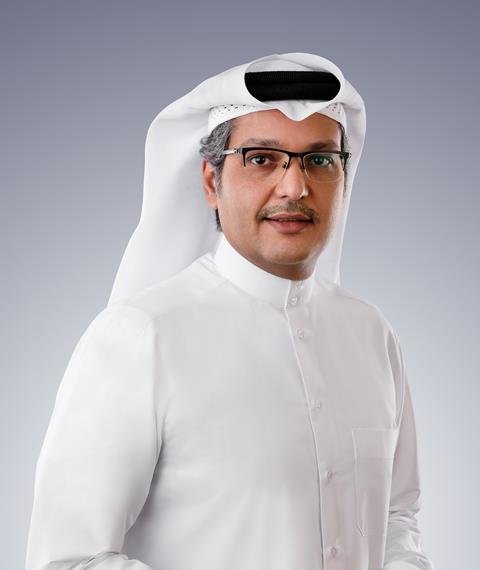 About 99% of Qatar’s households are in areas covered by a fiber optic network and according to Qatar’s ICT Landscape 2015: Households and Individuals; 86% of the households have fixed wired broadband network.

Qatar’s National Broadband Plan (NBP) was published by ictQATAR in 2013 to support and promote broadband market development by providing guidelines and actions the nation needs to take in the next decade to ensure that the opportunities offered by broadband technology are realized. Qatar has already achieved the ambitious goals relating to internet speeds and access set out in the NBP.

“CRA plays a key role in enabling growth of diverse areas in the communications sector, and ensuring the improvement of customer experience through the ubiquitous availability of smart, high quality services. Today the communications sector in Qatar is in good health as the numbers suggest. We have a fixed line network that covers almost the entire country and, average Internet connection speeds is now the highest in the region. Service providers also play an important part by upgrading the overall telecommunications network, and by migrating to improved network and facilities,” said H.E. Mohammed Ali Al-Mannai, President of CRA.

The Communications Regulatory Authority (CRA) is the communications regulator in the state of Qatar established by virtue of Emiri Decree (42) in 2014. CRA regulates the communications & information technology and postal sectors, and access to digital media. CRA uses its regulatory powers mandated by the Emiri decree to protect consumer rights, ensure competition, manage the resolution of disputes, and manage the electromagnetic spectrum. In all its activities, the CRA seeks to ensure the provision of advanced, innovative and reliable ICT and postal services across the state of Qatar. For more information, please visit: http://cra.gov.qa/en