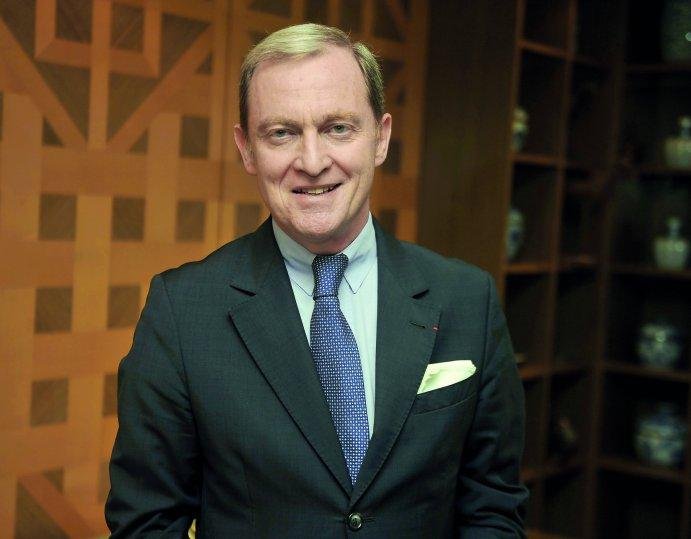 Ambassador of France to Qatar Franck Gellet has concongratulated the French community members in Qatar and friends of France on the occasion of the
231st National Day celebrations.

Speaking on the occasion, the French envoy said, “Once again, the 14th of July comes with a specific characteristic because of the health situation that forces us to
be cautious. However, the effective measures taken by Qatar and France hopefully will be followed by a near victory over the disease.

“From June 9, we have been able to welcome to France our Qatari friends and Qatar residents who have completed the full cycle of vaccination and who produce a negative PCR test of no less than 72 hours at the time of departure.”  He added that Capago’s services have resumed recently to welcome Qatari nationals and Qatar residents who wish to travel to France, adding that, on the other hand, as of July 12, French nationals wishing to visit Qatar can come to Doha provided that they abide by the conditions set by the Qatari authorities.

He thanked the Qatari authorities for the confidence they have placed in the French industrial engineering to execute development projects in Qatari economy.
“Based on this, an important name from the French industry was selected this year to engineer one of the most complex gas installations, which at the same time, is the most strategic for Qatar,” he said.

“As we are less than 500 days to the FIFA World Cup, France is determined to be at the side of Qatar in organising the global event andensuring its security. Furthermore, I would like to congratulate the Qatari authorities on their preparations that have now reached a significantly advanced stage,” the envoy said.

He said bilateral relationship between the two countries is also based on an ongoing cultural exchange. He said, “The cross-culture year, which has unfortunately
been hit by the occurrence of the pandemic in 2020, will continue this year with major events. I am thinking of the exhibitions ‘Paris Moderne’ and ‘Dior’ or even the ‘Night of the Poetry’ that will be included in Qatar’s cultural agenda next autumn.”

On behalf of French residents in Qatar and on his behalf, the envoy thanked the Amir His Highness Sheikh Tamim bin Hamad Al Thani and the Qatari authorities for their hospitality, notably at the height of the health crisis.