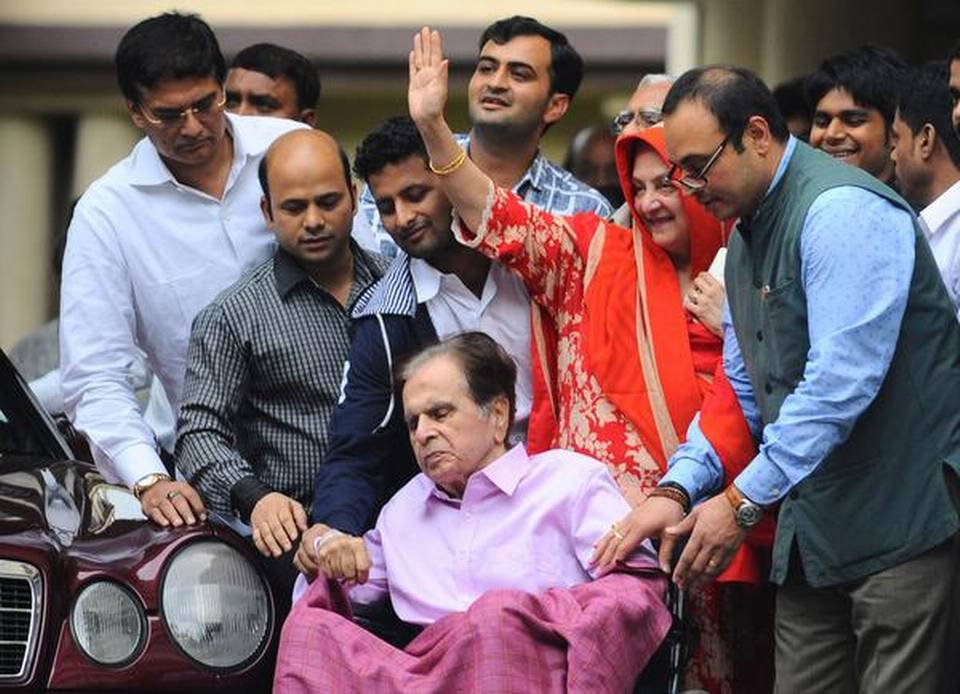 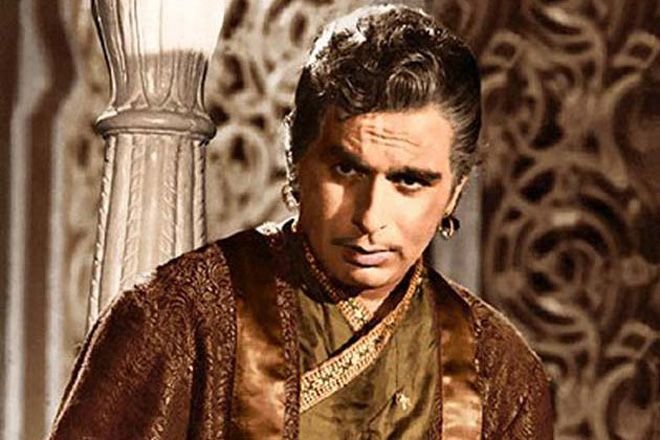 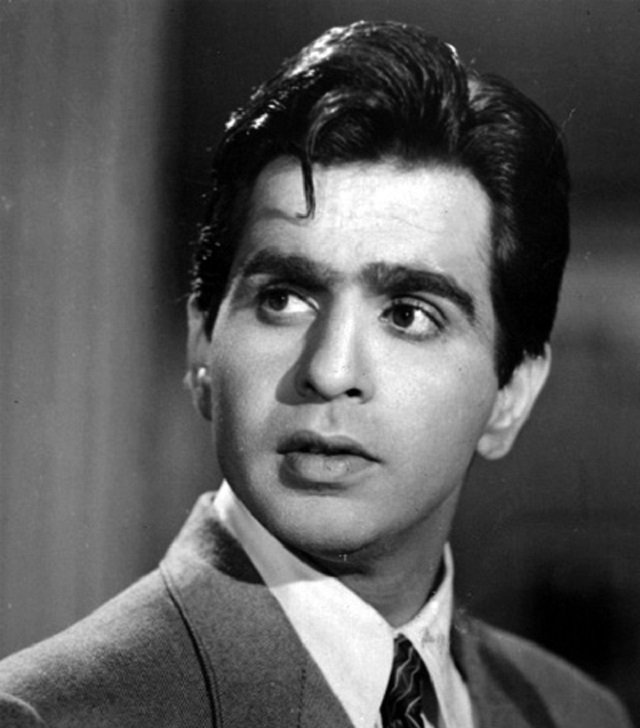 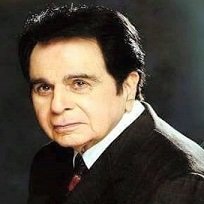 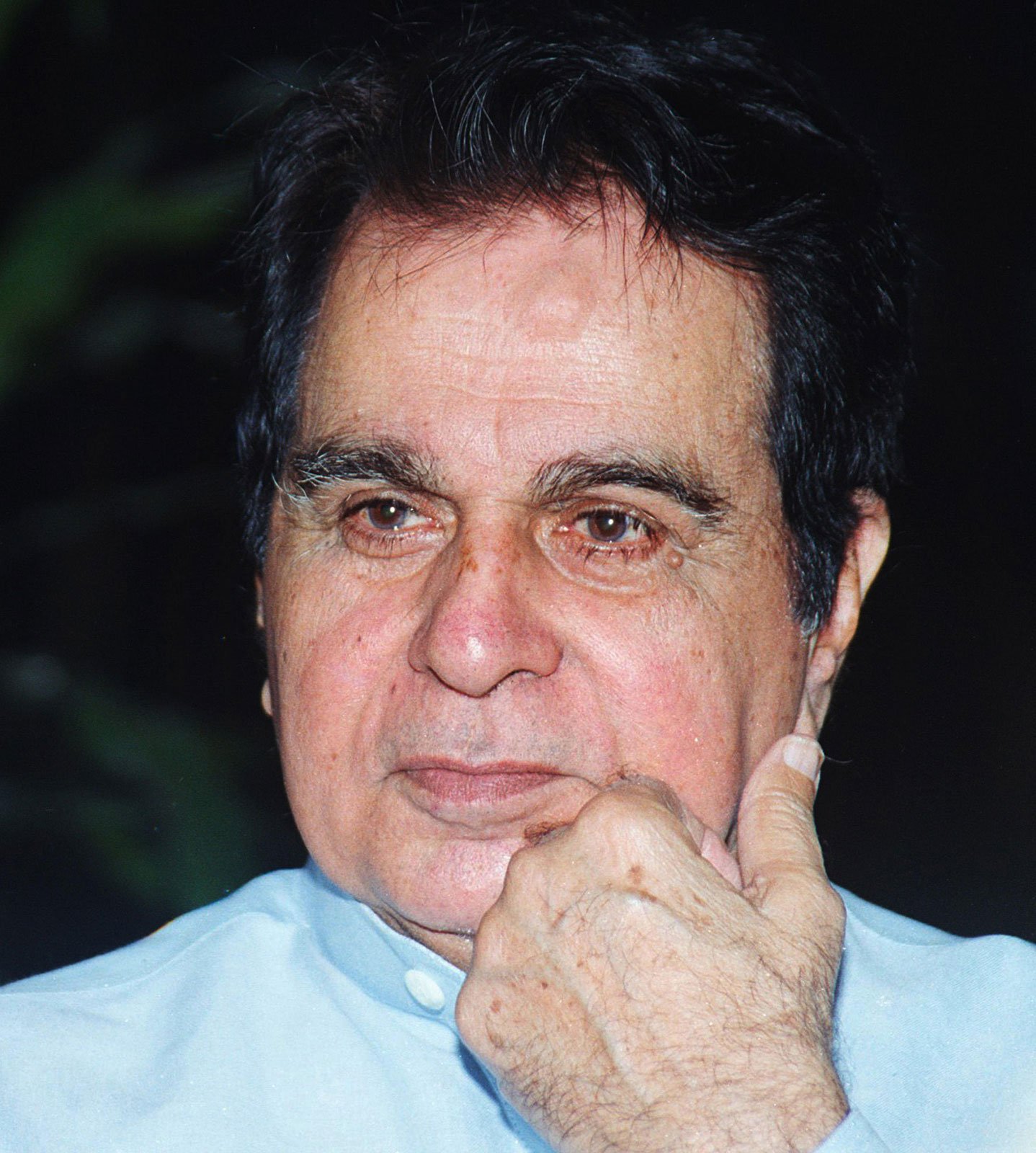 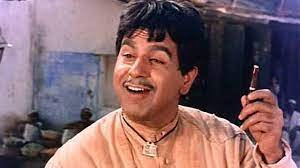 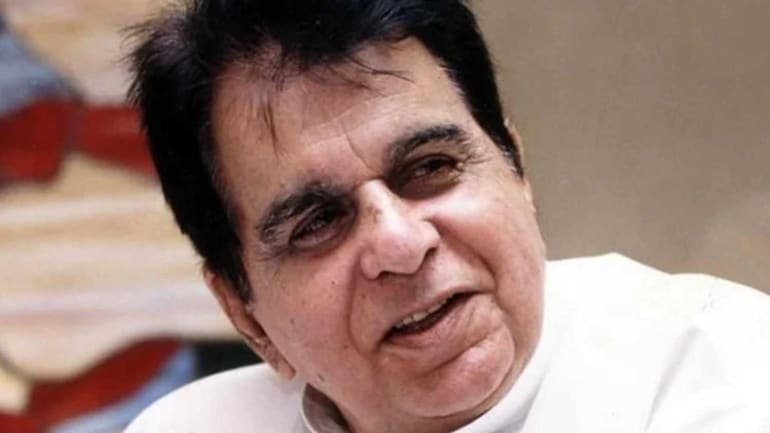 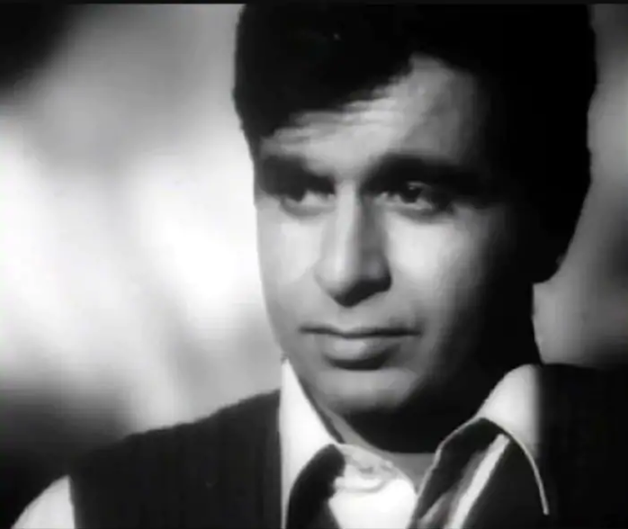 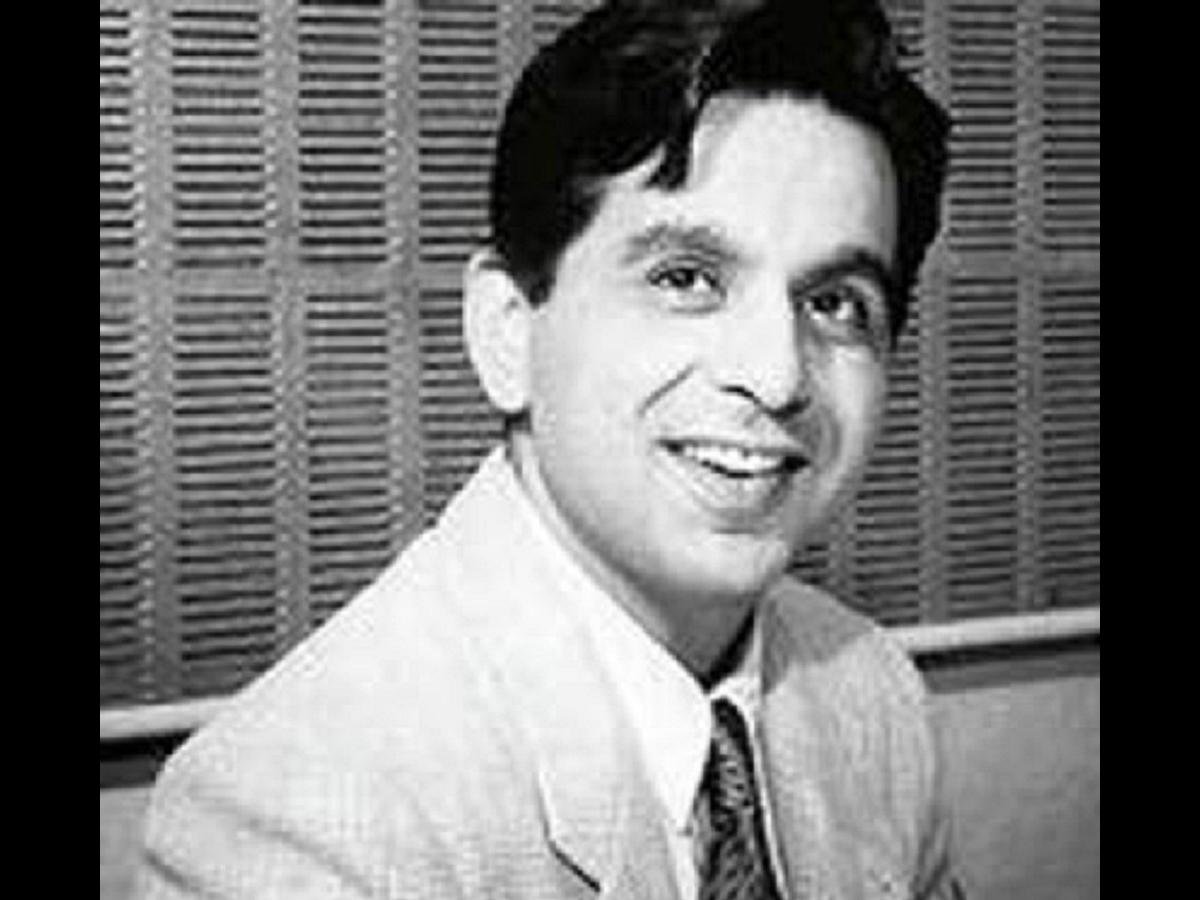 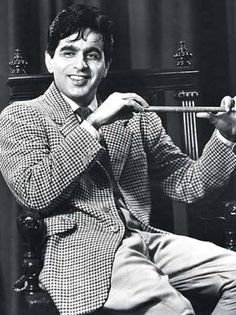 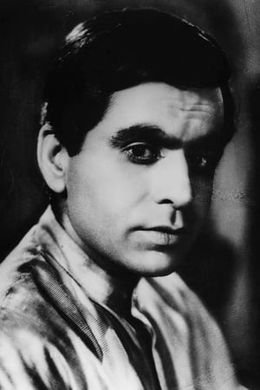 98 year-old screen icon has been admitted at the suburban Khar, Hinduja Hospital from June 06 – 29, 2021 due t the breath complications. He was brought to the hospital yesterday due to the breathlessness , and is under observation of doctors in ICU. He is doing fine, as reported.

Silver screen legend Yusuf Khan, renowned as Dilip Kumar, his career spans over five decades and worked in over 65 movies.

Born in Pashtu speaking Muslim family in Peshawar (now part of Pakistan), He started his film career in Bombay (India) in 1944 from film Jwar Bhatta, followed by Pritima (1945), Milan (1946)