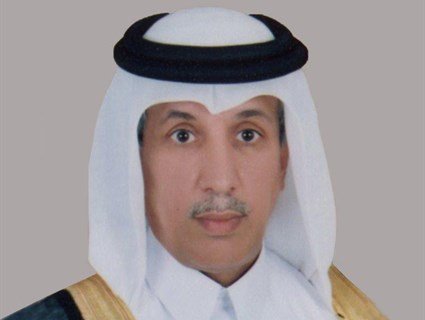 The 43rd session of the Council of Foreign Ministers of Organization of Islamic Cooperation (OIC) concluded today its meetings in Tashkent. Theme of the meeting was ‘Education and Enlightenment: the Path to Peace and Creativity’.

The council adopted a resolution regarding Qatari citizens kidnapped in Iraq. The council renewed its condemnation to the act, saying the Qatari citizens entered in Iraq through legitimate means. The council described the kidnapping as a terrorist attack that contradicts with all Islamic teachings. They called on the Iraqi government to meet its responsibility.

OIC Secretary-General, Iyad Ameen Madani is given the task for follows up and on the implementation of OIC resolution in regard to kidnapped Qatari citizens.