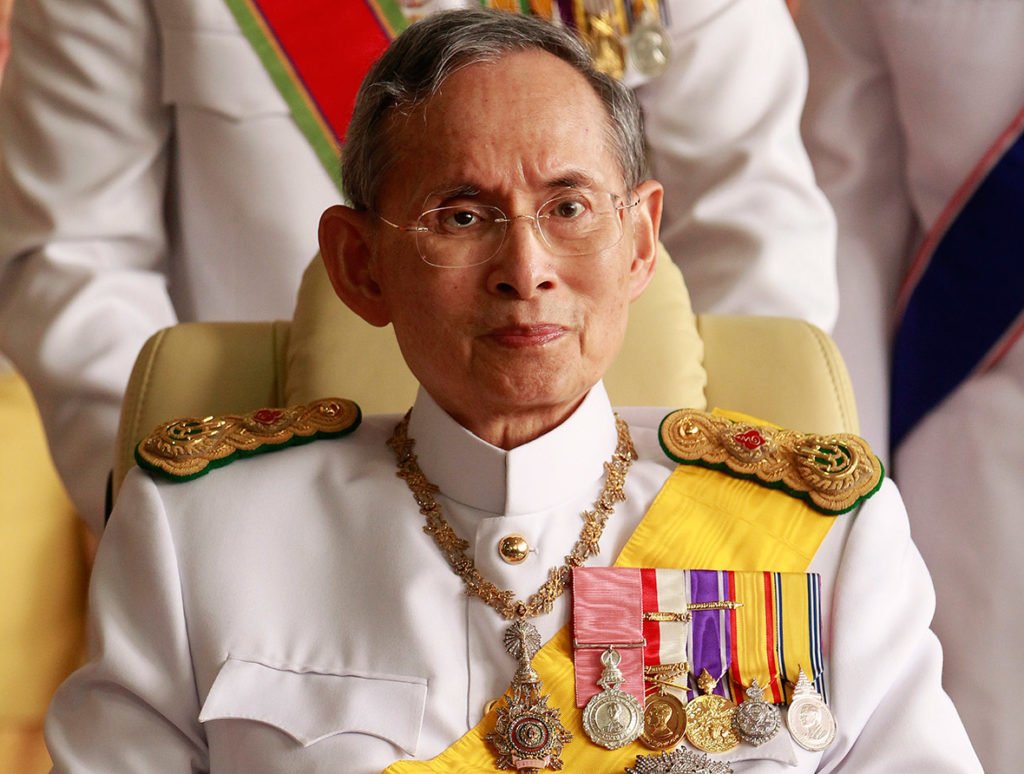 King Bhumibol Adulyadej was 88 and would have turned 89 on Dec 5 this year.

Prime Minister Prayut Chan-ocha who abruptly cancelled his working trips made a national address following the announcement that “this is a tremendous loss of the nation.” During the 70-year reign, His Majesty the King had worked hard for the country, said Gen Prayut. The premier urged Thai people to heed the King’s numerous guidance and pursue prosperity and maintain stability for the country as His Majesty had wished for. “Protect the land of the father with your love,” he said in the televised address, his government’s duty now was to ensure a smooth royal succession, hinting an ongoing process.

He called for a one-year national mourning and ordered the national flags to be flown at half-mast for 30 days.

The palace’s earlier statement said King Bhumibol was in a “generally unstable” condition after treatment to purify his blood and drain excess cerebrospinal fluid.

The statement said the king was put on a ventilator after his blood pressure dropped following the procedures.

King Bhumibol Adulyadej is the ninth king of the Chakri Dynasty, ascending to the throne in 1946. The world’s longest-reigning monarch is widely respected for his role in unifying the country and numerous royally-initiated development projects. (TNA)