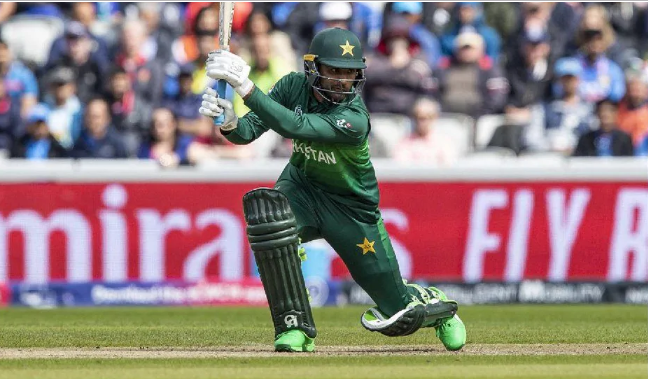 Pakistan survived a scare to beat Afghanistan by three wickets with two balls remaining in a thriller at Headingley that moves Sarfaraz Ahmed’s side above England in the race for a World Cup semi-final spot.

However, a disastrous 46th over by Afghanistan captain Gulbadin Naib went for 18 runs to put Pakistan back in control.

Despite Shadab Khan being run out with 22 runs needed for victory, Imad and Wahab Riaz held their nerve, with Wahab striking the first six of the innings to take the rate down to a run a ball.

In an astonishing finish, Imad drove Gulbadin to the boundary to reach an unbeaten 49, tie up victory and move his side ahead of England in the table.

It makes it more likely that England will need to beat both India on Sunday and New Zealand on Wednesday to reach the last four.

Afghanistan, meanwhile, are still winless – and just as they did against India, they have come tantalisingly close to a stunning victory.