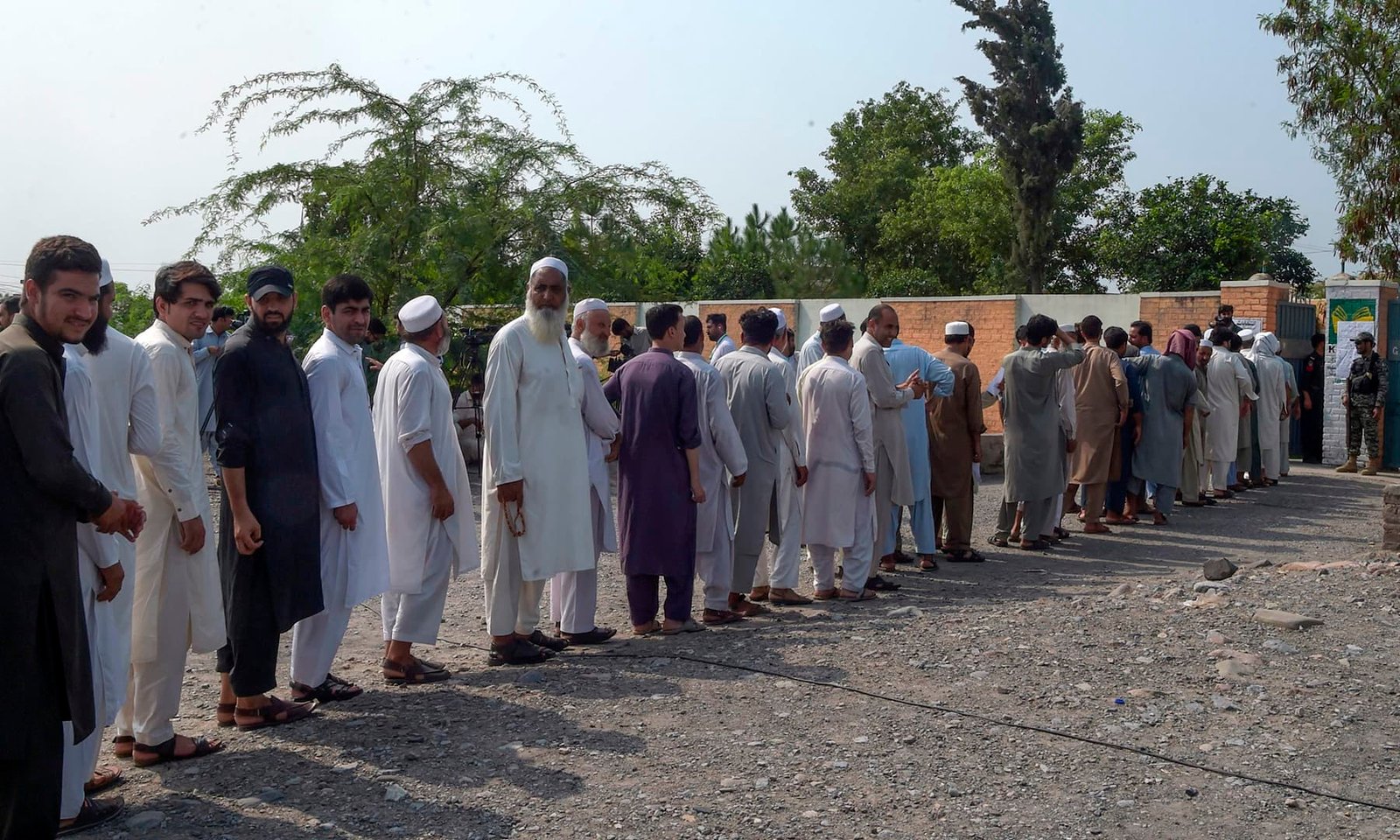 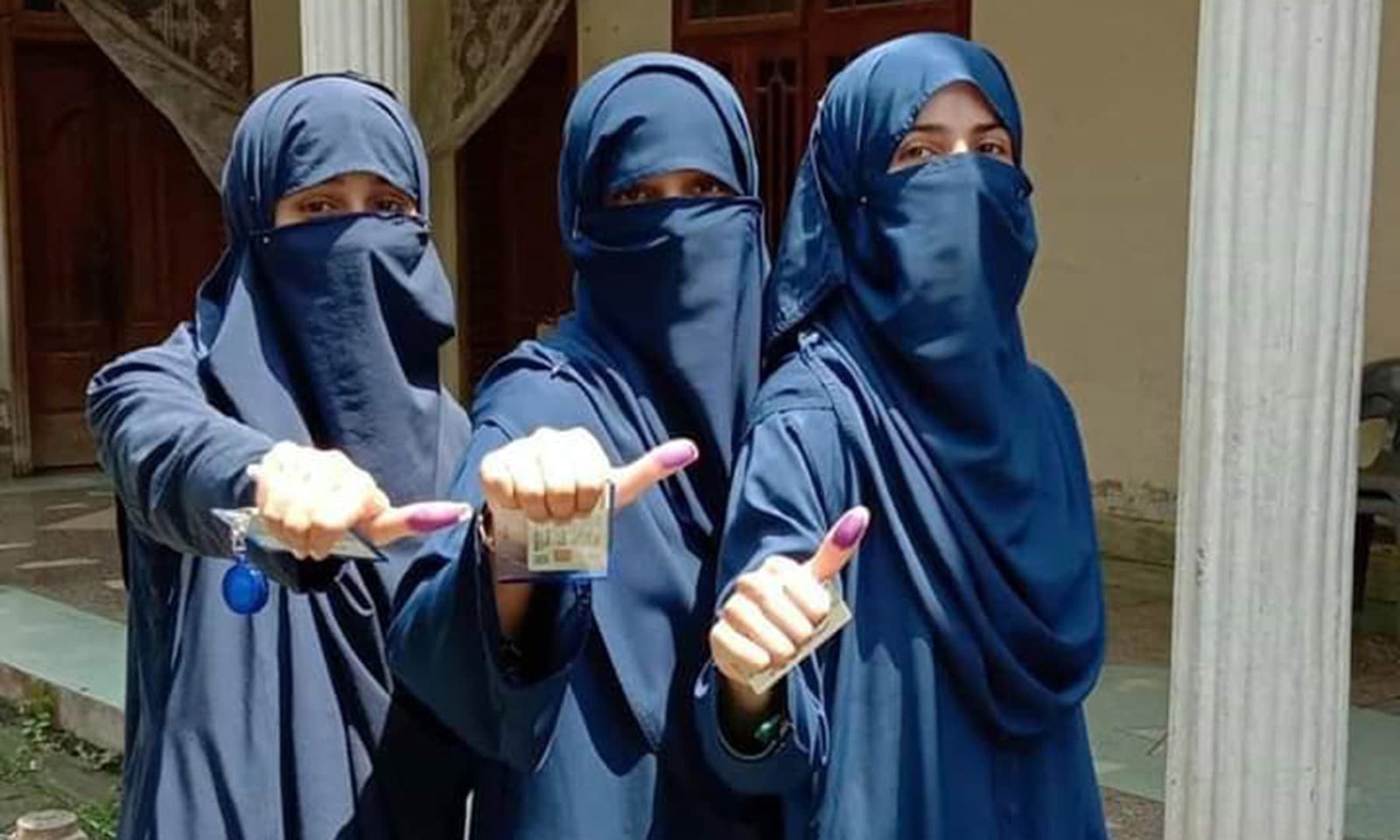 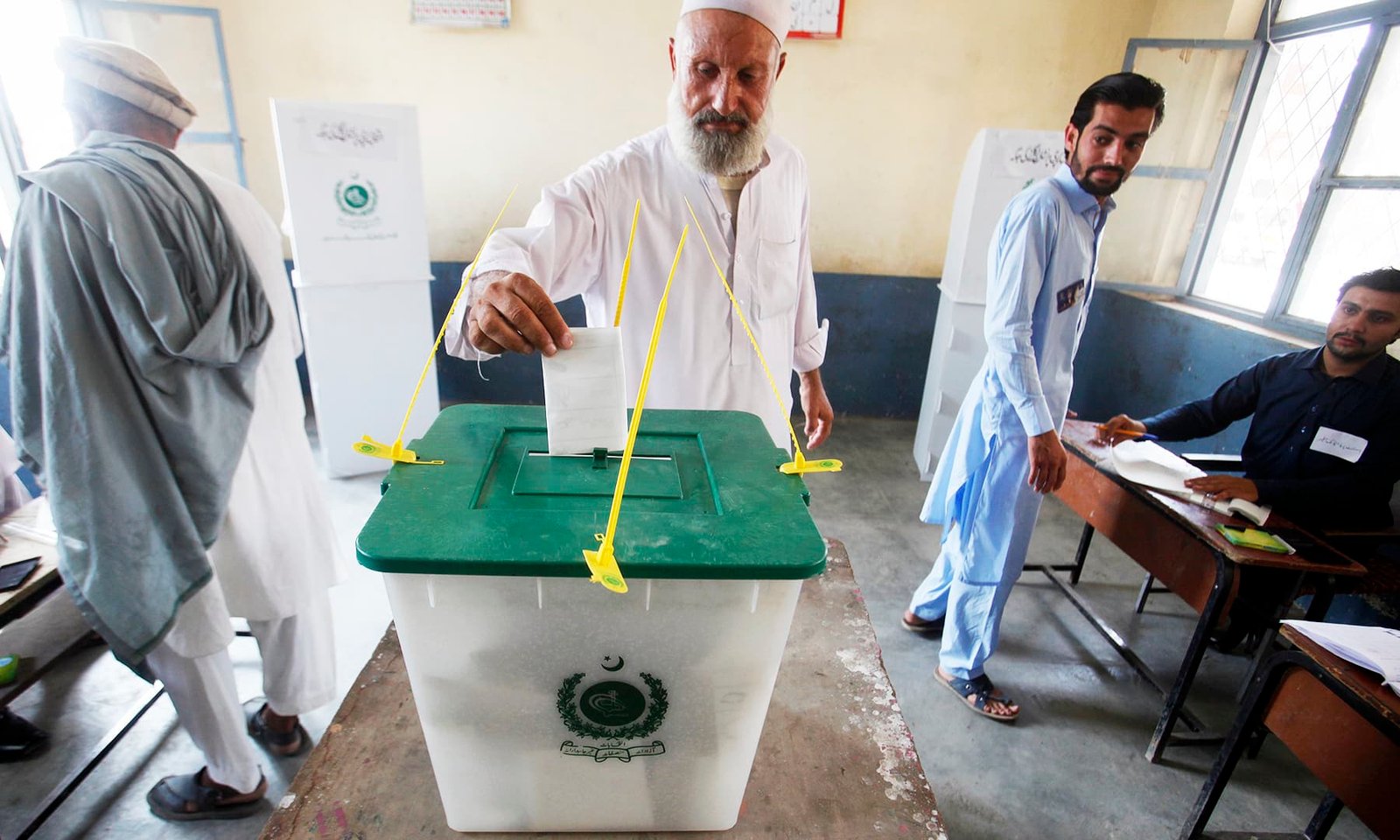 Khyber Pakhtunkhwa’s merged tribal districts made history as they held general elections for the first time on Saturday.

Polling was held for 16 general seats of the provincial assembly.

The Election Commission of Pakistan had set up 1,897 polling stations across the region, previously called Fata. Of them, 554 had been declared highly sensitive and 461 sensitive.

Polling took place from 8am to 5pm with a fairly large voter participation, including women.

Zabit Khan Afridi, a college student, was among the voters who lined up outside a polling station in Khyber district near the provincial capital, Peshawar.

“I am glad to cast my first ever vote on a historic day for tribal people… I believe the fate of tribal people is changing,” Afridi said.

Doha, 12 May 2021 Taleban leadership in a statement to media ...
END_OF_DOCUMENT_TOKEN_TO_BE_REPLACED