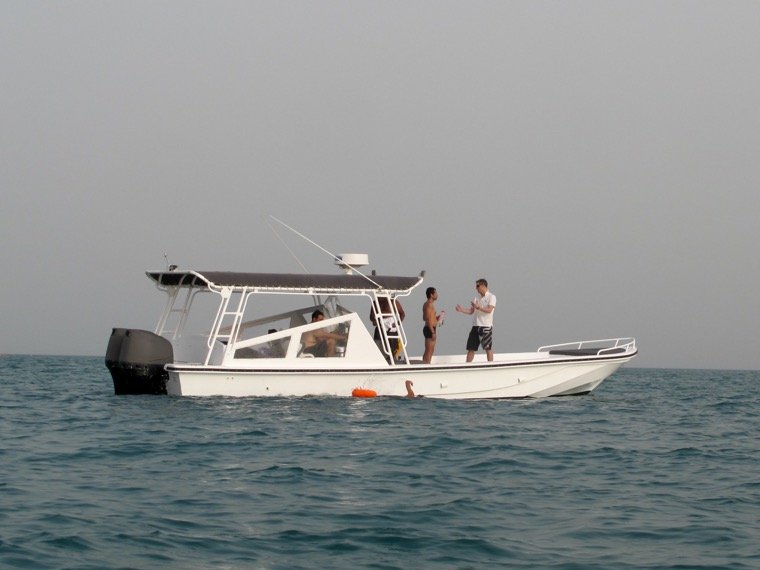 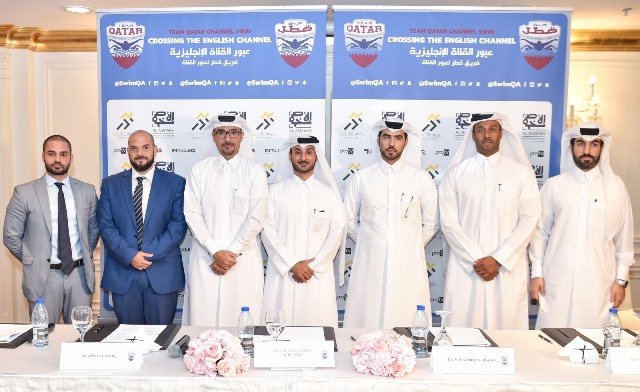 The past two decades have seen numerous achievements for Qatar in the field of sports on international level. The country has produced some of the world’s finest athletes and successfully hosted many global sports events.

In July 2018, the world will witness another historic moment for the Gulf nation, when seven Qataris, aged between 34-52, will aim for one of the hardest challenges any athlete can take.

Brought together by their love for adventure and extreme sports, they will make an attempt to swim across the English Channel from the coast of England to the coast of France, on relay basis.

A tough test known as the Everest of Openwater swimming, but the members of “Team Qatar Channel Swim” are not new to overcoming what seem to be impossible missions. Each one of them has achieved huge success in the field of extreme and endurance sports, and now it is time for a new challenge.

Their success in becoming the first Qataris to swim across “The English Channel’ or ‘La Manche’ as the French say, will inspire their nation, and it will not only promote sports and healthy lifestyle in the country. It will also give an important message, age or career success are not an obstacle if you want to take on sports.

“Team Qatar Channel Swim” members are all successful in their professional careers in medical, business, oil and gas, and legal fields.

A team of seven inspirational athletes will be aiming to make history by becoming the first ever Qataris to swim across the English Channel, one of the toughest physical challenges in the world.

The attempt will start at or near Shakespeare’s Cliff or Samphire Hoe (between Folkestone and Dover), and the aim is to finish at or near Cap Gris Nez (between Boulogne and Calais).

The team is expected to take around 18-20 hours to cover a distance of more than 34 Kms on relay basis.