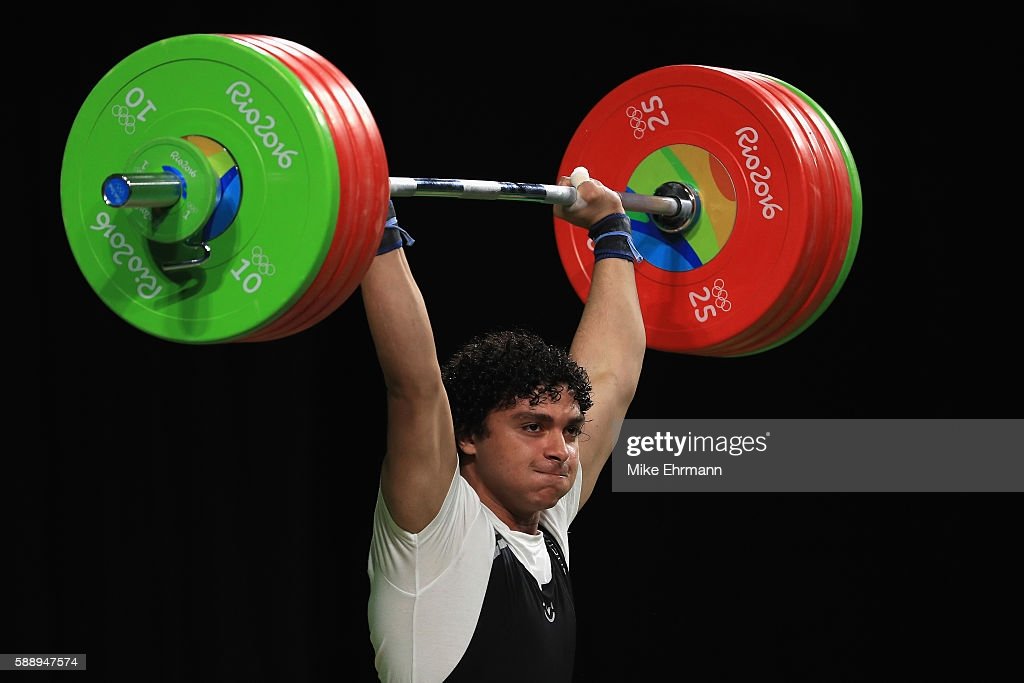 The 2019 world silver medalist dominated the men’s 96kg on Saturday, setting new marks for the clean and jerk (225kg) and total lift (402kg). “I’m very honoured to have won a gold medal during these Olympics,” said Elbakh, 23.

Keydomar Vallenilla took second for Venezuela with a total 387kg despite having his last lift ruled out for dropping the bar before he got the signal to do so.

Vallenilla lifted the same total as third-place Anton Pliesnoi of Georgia but was ranked above Pliesnoi because he made his best clean and jerk lift earlier in the competition.