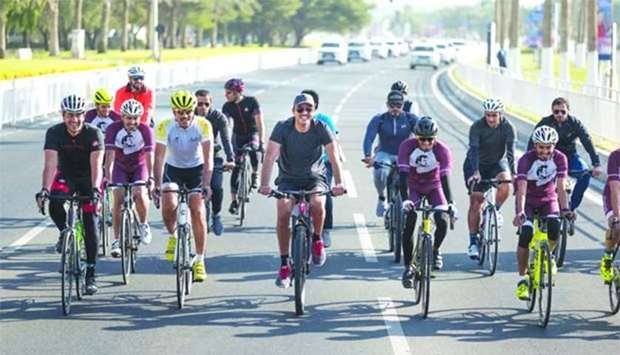 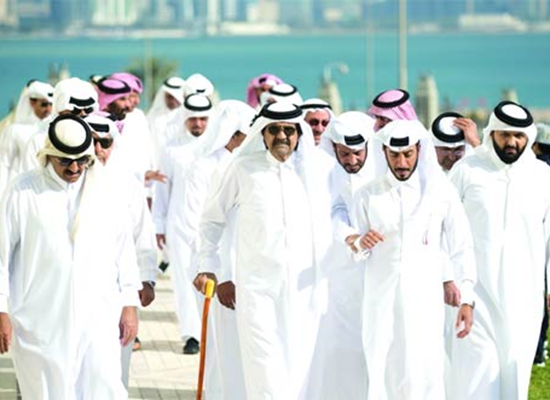 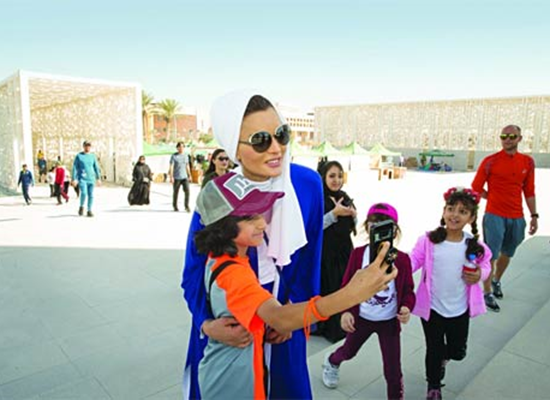 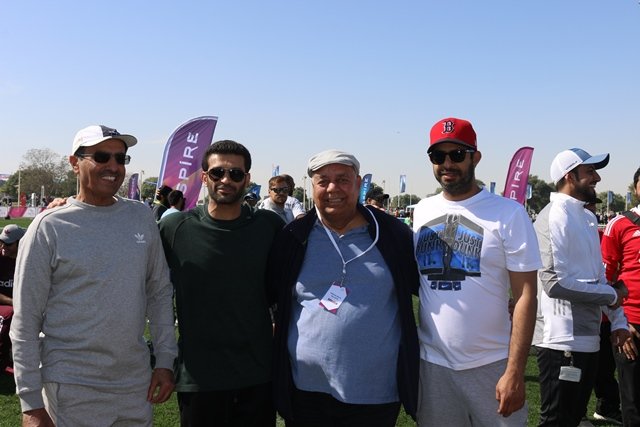 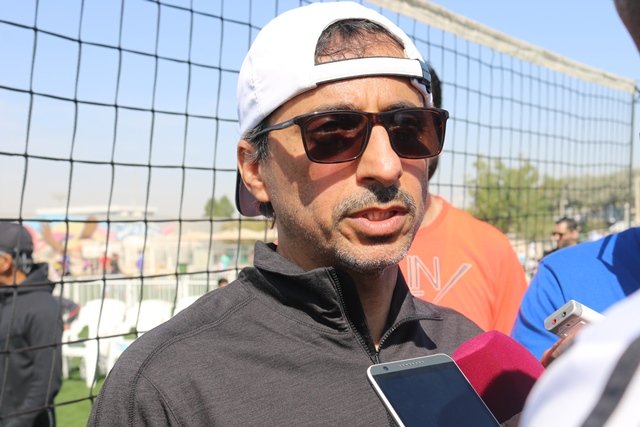 It is an unprecedented and unique initiative that aims to raise awareness of the importance of sport and its role in the life of communities.

Qatar News Agency, Official news arm of State of Qatar reported today that Emir of State of Qatar, Sheikh Tamim bin Hamad Al-Thani participated along with citizens and residents in the activities of Qatar Sport Day on Tuesday morning.

Emir of Qatar participated in the National Sport Day by cycling on the towers area and Doha Corniche to encourage people to keep practicing different kinds of sports activities for good health and fitness.

Prime Minister and Interior Minister of Qatar, in his capacity as Lekhwiya force commander, also participated in National Sports Day celebrations organised at Lekhwiya arenas and grounds. Around  3,000 military and civilian members of the force participated in various sports activities.

Prime Minister of Qatar also visited Al Duhail Club and AlSadd Club as per Qatar News agency report where National Institutions for people with disabilities had organised some events.

Minister of Culture & Sports and Hassan AlThawadi also participated in Volley Ball game. Salah bin Ghanem bin Nasser Al Ali, Minister of Culture & Sports said on the occasion that objectives of National Sports Day are achieved. Participation by large number of communities living in Qatar in sports celebrations highlight the growing social awareness and importance of sportsmanship through mutual respect and the rationalisation of the behavior of individuals.

The activities began with a sports march that extended to two kilometers, as well as a bicycle and marathon race for 40 and 50 kilometers, respectively, which took off from the Ceremonial Court at the Education City.

In addition, visitors of Al Shaqab stadium enjoyed a champions challenge where they competed in teams in competitions that required strength, strategy, balance, focus and competitiveness.

Aspire Zone and Katara Cultural Village are among the venues hosting the National Sport Day activities that are attended by the country’s ministries, sports federations, institutions and companies. Events are also held in the Corniche.

This year, the Ministry of Culture and Sports has called on to follow the standards and conditions mentioned in the Emiri decision on the country’s sport day in order to ensure the achievement of the desired goals, in particular to raise awareness of the importance of sport for different age groups.

During the Sport Day, all the State’s institutions participate in this sport event and the country is transformed into a large green playground where tens of thousands of citizens and residents from all segments of the society participate in many types of sports.

‘Last year alone, 70,000 people from various expatriate communities and the Qatari nationals participated in various sports held at the Aspire Grounds and it’s premises, told by Abdulla Nasser Al Naemi, Director General, Aspire Logistics at Aspire Zone Foundation. He was talking to www.asiantelegraphqatar.com this morning at Aspire grounds No. 10.