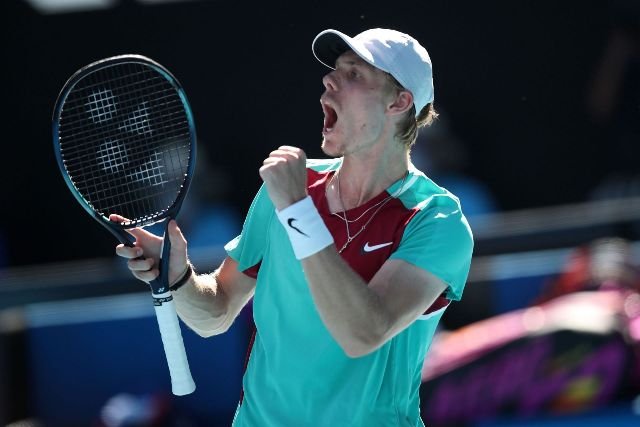 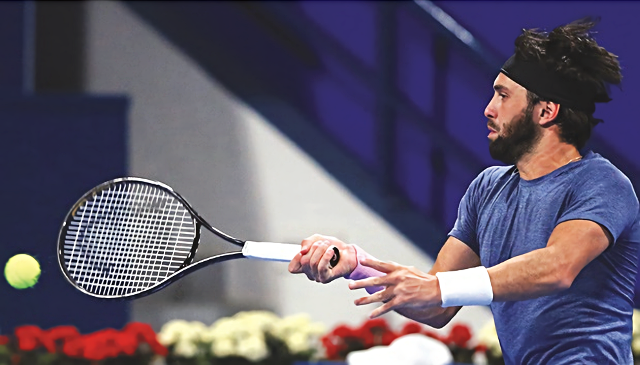 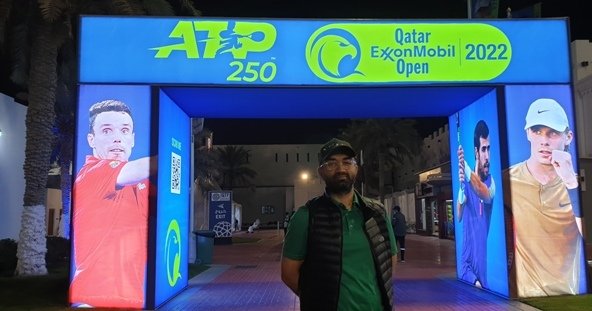 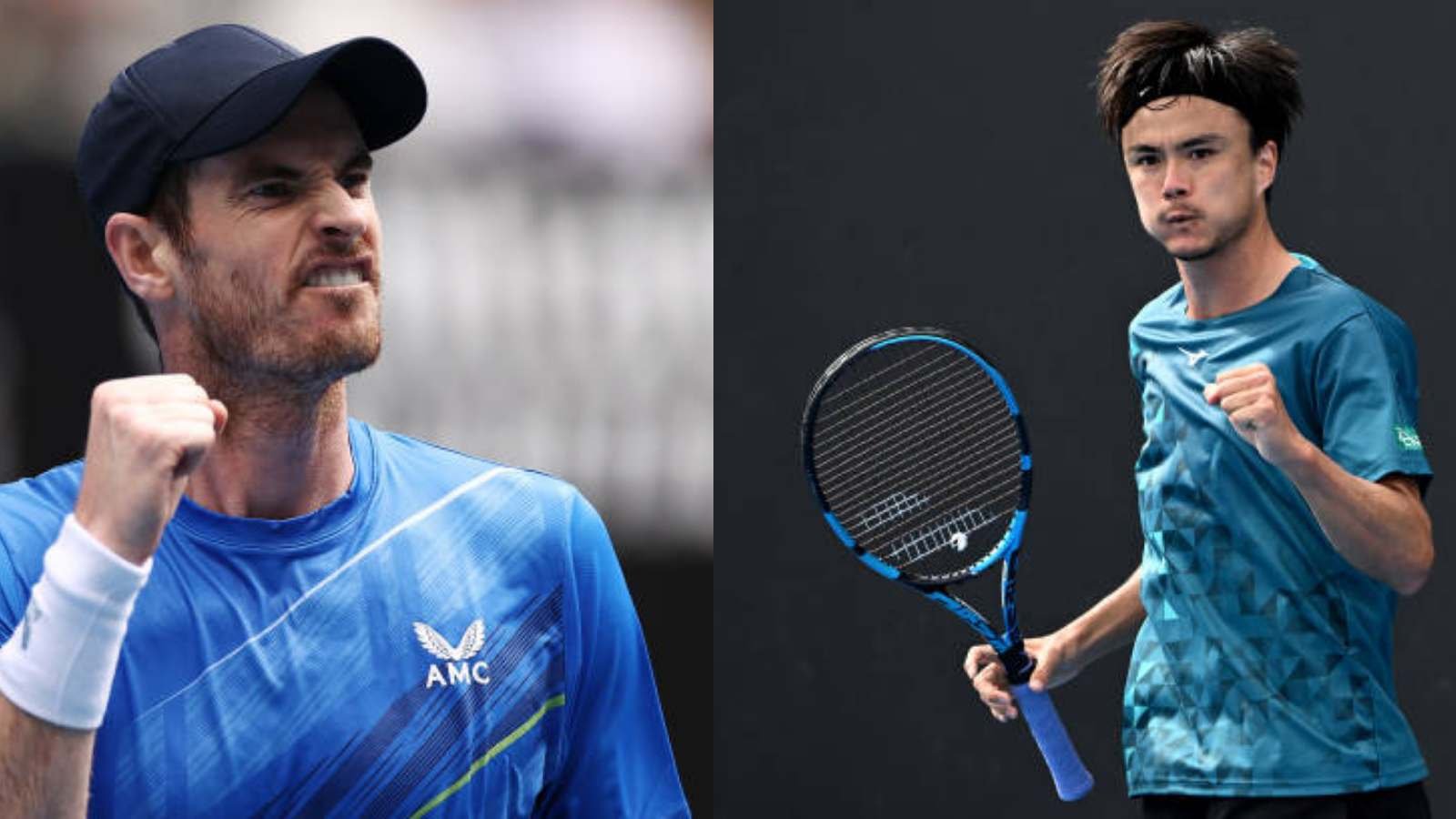 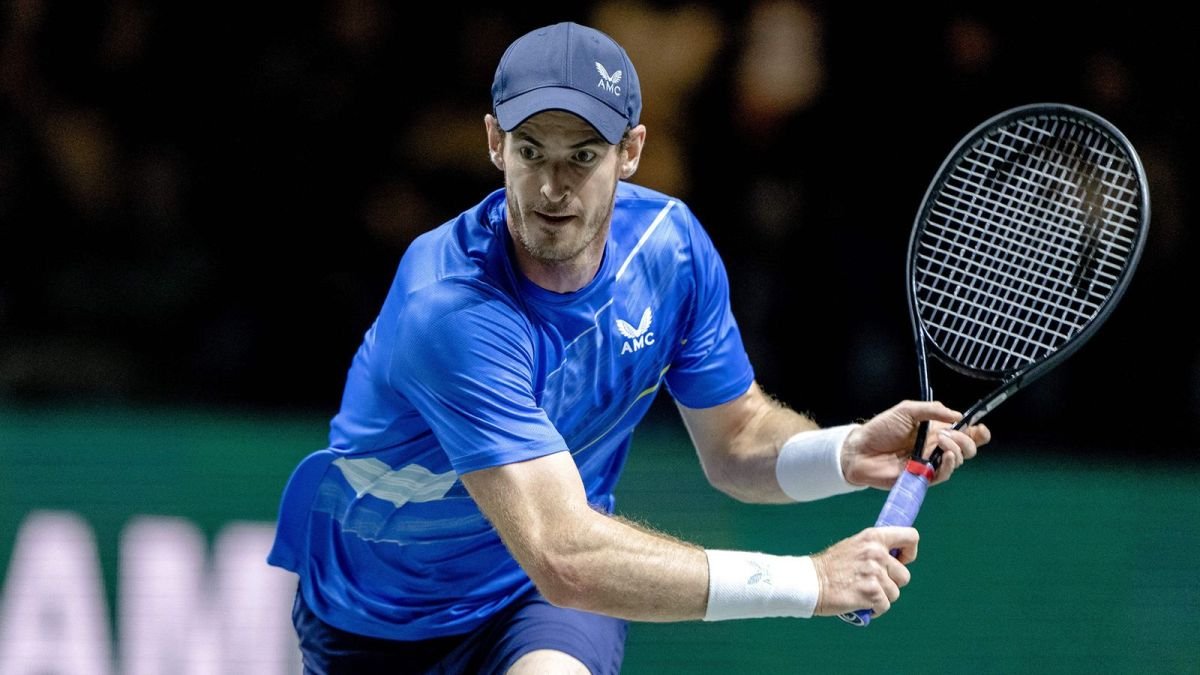 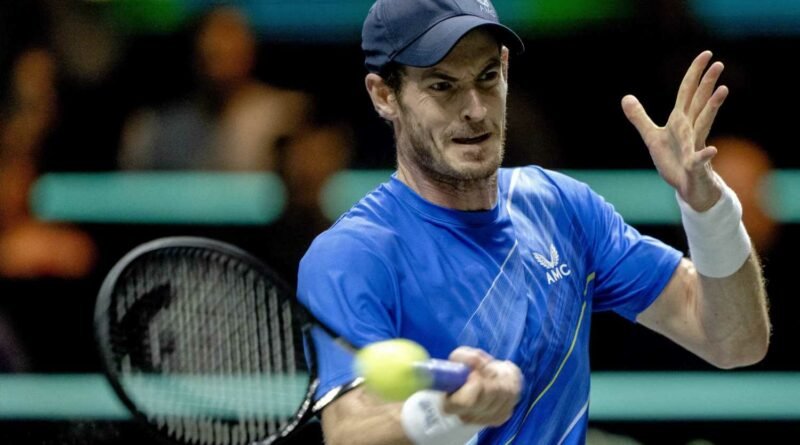 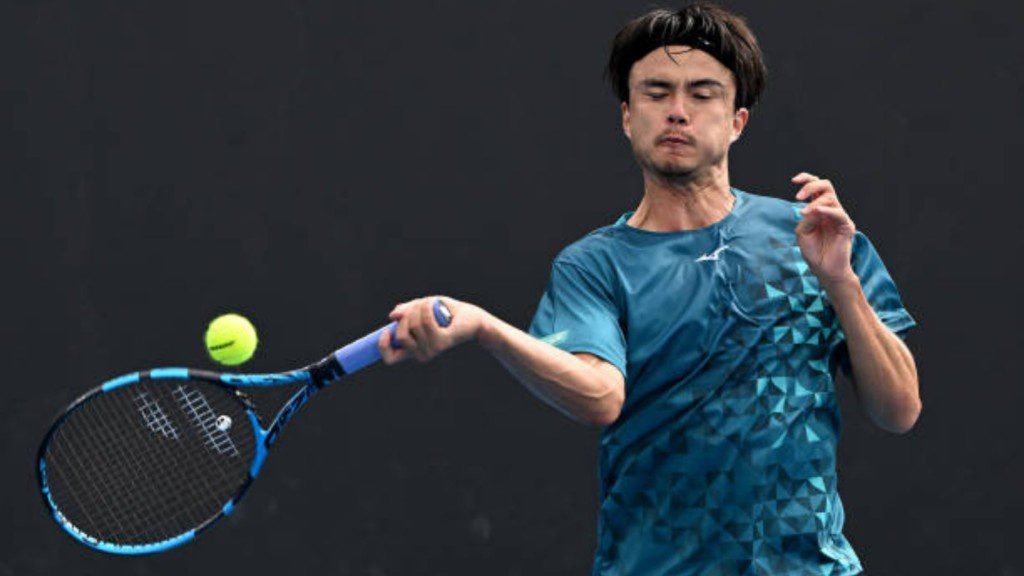 The Scot was pleased with how he dealt with the threat of Daniel this time around. “He played very well in Australia, he had a very good run there and was too good for me there. I tried to be the one dictating from the first point, and I thought I did that well. It was one of the better matches I’ve played in recent months.”

Murray is a two-time champion and four-time finalist in Doha, and he looked happy to be back as he hit 11 winners and broke Daniel twice to ease to the first set.

World No. 110 Daniel broke in the first game of the second set to momentarily halt the Murray charge, but a trademark backhand winner that sealed an immediate break back was typical of how the Scot struck the ball throughout and he went on to seal victory in one hour, 20 minutes.

Both men made few errors in a high-quality match, but the Russian was able to find something extra at key moments to run out a 7-6(3), 6-3 winner in one hour, 25 minutes.

Khachanov has enjoyed a strong start to 2022, reaching the final at the Adelaide International (l. to Monfils) and pushing eventual champion Rafael Nadal to four sets in the third round of the Australian Open in January, and he had to bring his best to his opening-round match.

“Overall I feel it was a great match,” said the Russian in his post-match interview. “A great performance, I think, from both sides.

World No. 28 Daniel Evans showed good form during his first-round match in Doha, where he eased past Edgar Gerasimov 6-4, 6-4 in one hour, 31 minutes.

Evans hit the ball cleanly throughout in his first ATP Tour meeting with Gerasimov. He broke to love in the fifth game of the match and stayed solid to give his Belarusian opponent little say in the first set.

Not before 6:00pm – After suitable rest:

Doha, 25 June 2022 THE Embassy of Nepal and the Non-Resident ...
END_OF_DOCUMENT_TOKEN_TO_BE_REPLACED