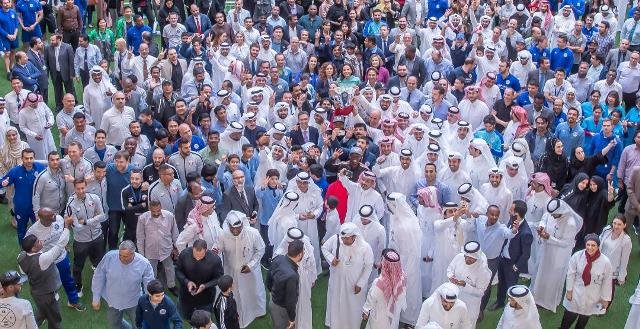 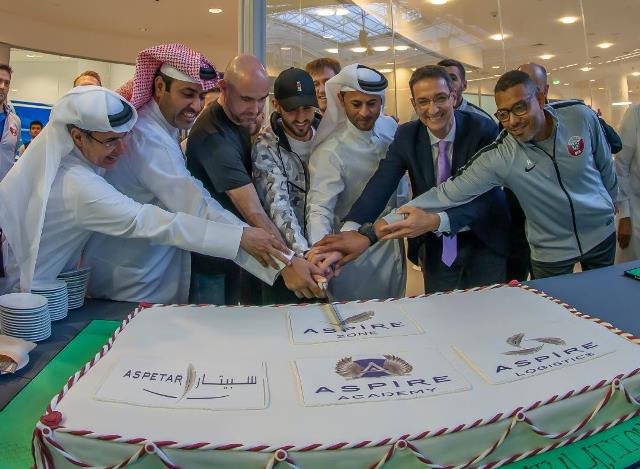 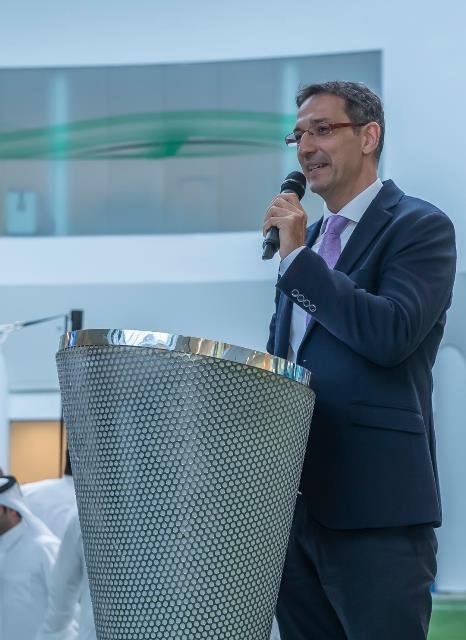 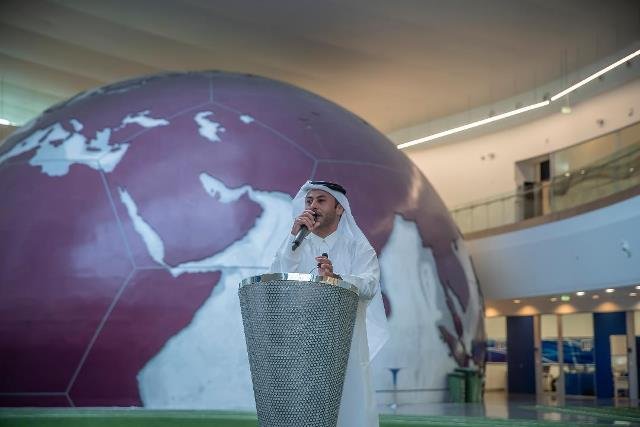 Mohammed Khalifa Al-Suwaidi extended his sincere congratulations to the Amir Sheikh Tamim Bin Hamad Al Thani, and to Sheikh Jassim bin Hamad Al Thani, the Personal Representative of the Amir, and to everyone in Qatar on this historic occasion.”

Al-Suwaidi added: “It is very hard to put in to words the strength of my feelings. But the extent of our happiness at Aspire is abundantly clear given all that the team has achieved. We are extremely proud of the fact that the majority of the players in the national team are Aspire Academy graduates.”

“As you all know, the success and achievement of our national team is the result of Qatar’s wise and visionary leadership which has focused on building generations of talented athletes. The team’s numerous victories are testament to a carefully planned strategy and highlight the support and backing of the country’s citizens for sports investment. Our whole organisation has worked to bring this dream to life. And with this victory, we have raised the bar in terms of what can be achieved when we support one another.”

He said  “We have closely followed our players’ development over the years as we nurtured their talent and worked hard to ensure they achieve the best mental and physical condition to compete.

Al-Suwaidi shed light on the strategic planning involved in developing the players from a very young age, explaining: “We began our journey working with these talented young athletes from when they were about nine years old, right the way through to the present day. Throughout, our focus has been on helping them develop into the footballing stars that they have become.”

“What is obvious is the effort and contribution made by the Aspire family played a crucial role in this great achievement. In addition to the world-class facilities, advanced equipment and technology that the players have access to, many of our teachers and staff have invested their time in building up these young players.”

Al Suwaidi praised the team’s spirit and commitment to fair play that was much on evidence throughout the championship. He said: “This success is drawn from all that we have instilled in the hearts of these young footballers at Aspire Academy, including a clear commitment to fair play and a spirit of competitiveness. They have set a shining example for future generations to follow.”

“Finally, I should like to add that this victory demonstrates the importance of having a clear philosophy and sticking to it. We do not need to shout about our achievements. The whole world is talking us now and is interested to hear how we managed it. This is a perfect example of what we aim to achieve at Aspire when we say that we will be the reference in sports excellence.” Al-Suwaidi concluded.

Ivan Bravo, Director General at Aspire Academy, said: “I’d like to thank the entire Aspire family for contributing to this historic achievement. Everyone has worked extremely hard in getting us to this point. I’d like to extend my congratulation and thanks to Mohammed Khalifa Al Suwaidi and all the members of the Aspire Zone Foundation for the incredible teamwork and collaboration amongst AZF’s member organisations – Aspire Academy, Aspetar, and Aspire Logistics.”

Ivan Bravo also paid special tribute to the national team coach Felix Sanchez and his efforts in ensuring the team’s success during these past few years.

Star player Almoez Ali said: “We are delighted to be back at Aspire Academy today. We promise you that the best is yet to come.”

Bassam Al-Rawi, said: “We’re fortunate to have developed from a young age here at Aspire Academy, which is amongst the very best academies in the world. We’re privileged and honoured to be associated with this great institution.”

Abdul Karim Hassan expressed his happiness at being back home at Aspire Academy and said: “We thank God for this achievement and hope to secure similar success in the near future.”