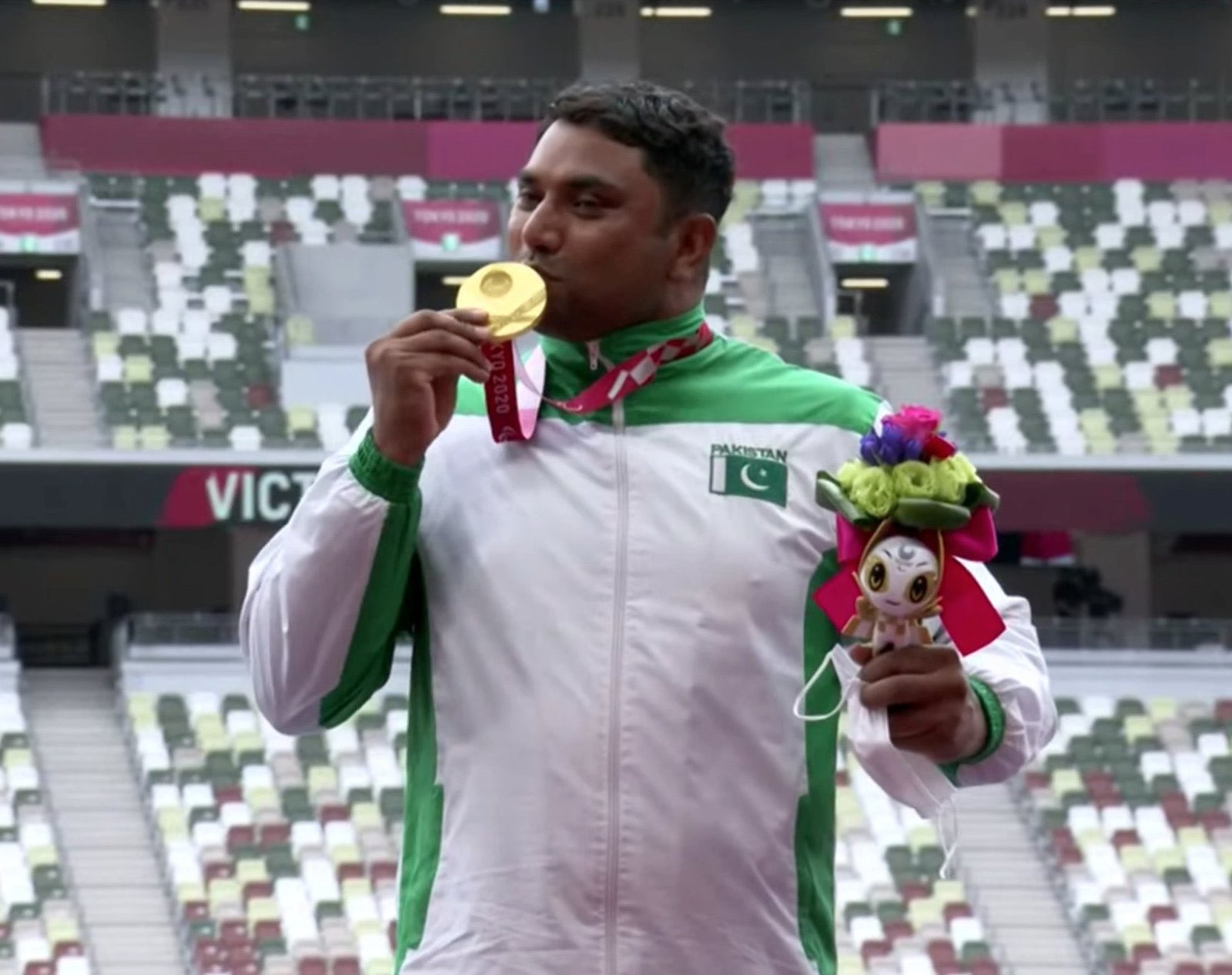 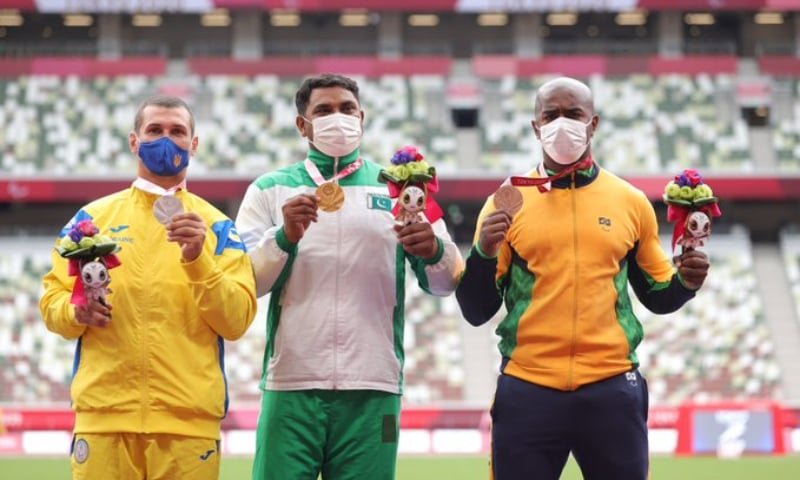 Athlete Haider Ali made history on Friday by winning a gold medal in the discus throw competition at the Tokyo 2020 Paralympics Games, becoming the first Pakistani to do so.

Ali achieved a 55.26 metre throw at his fifth attempt out of a total of six to score the best distance — almost 3m longer than Ukraine’s Mykola Zhabnyak who scored 52.43m to come in second place, , according to Radio Pakistan.

The official Paralympics Games accounted posted on Twitter that the attempt was a “personal best” for Ali.

“I hope to be a role model for other people that have a disability that don’t compete in sport to take part in Para sport.” said Haider Ali

Punjab Sports Minister Rai Taimoor Khan Bhatti said Ali had made the entire nation proud by winning the gold medal. He announced a reward of Rs2.5 million for the Olympian, saying it would be given to him by Chief Minister Usman Buzdar at a ceremony upon his return.

The United States Embassy in Islamabad also congratulated him for the win and said he was “used to creating history”.