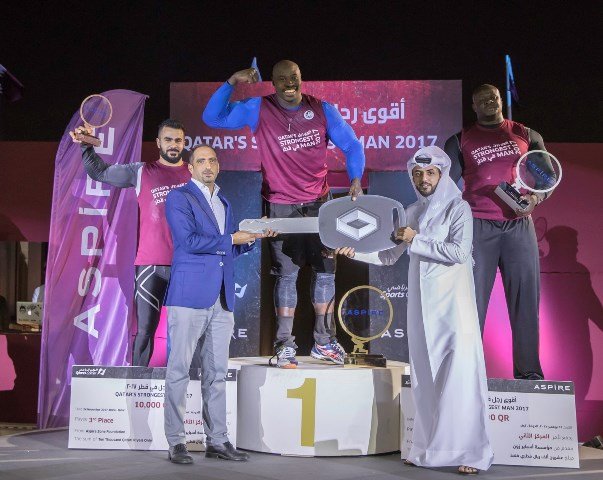 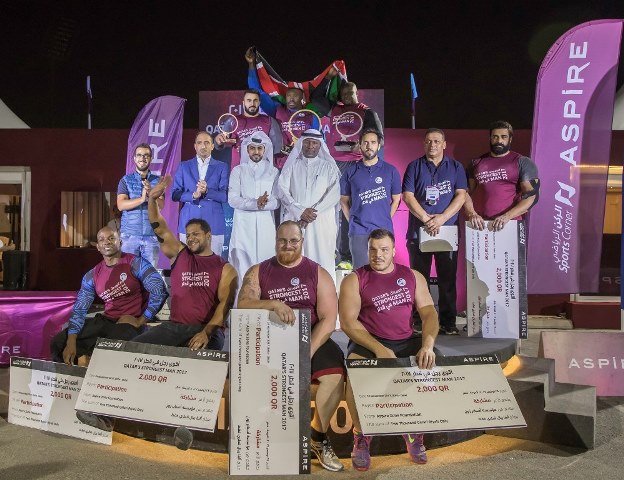 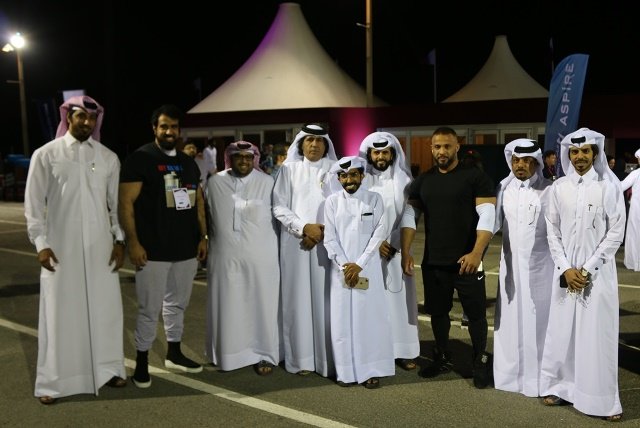 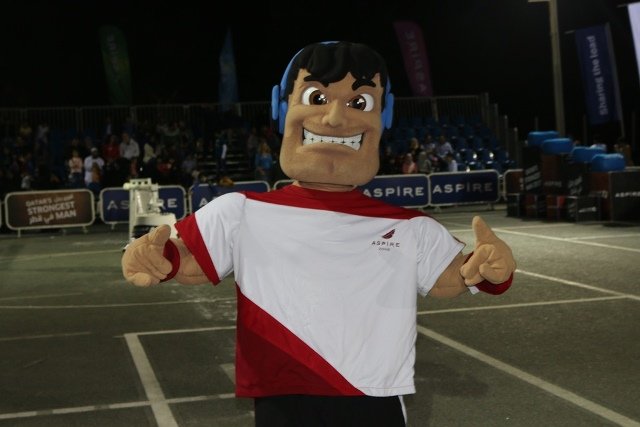 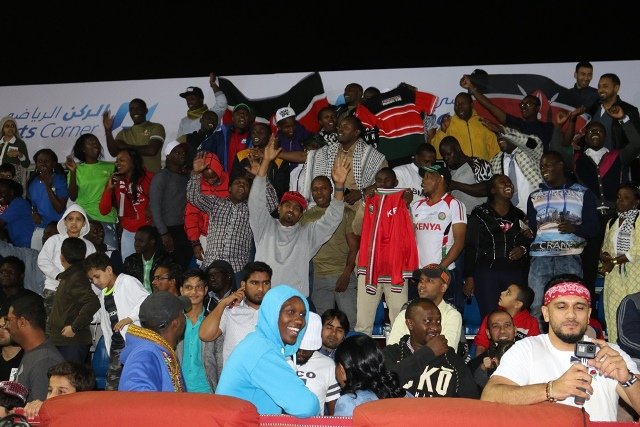 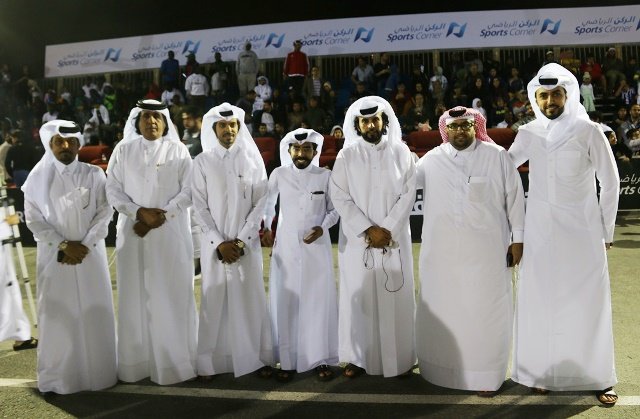 “The 2016 edition generated incredible feedback, and the surge of QSM’s popularity has encouraged AZF to take the competition to a higher level, thus, extending the challenge over two days,”  said.

Ibrahim al-Hilal, QSM 2017 organising committee Chairman said “Building on the competition’s success over the past few years, AZF has also decided to take in more participants this year, expanding it from 14 to 16. He said that the event also aims to promote the culture of physical activity among members of the community.

On the sideline of 2017 Qatar’s Strongest Expat championship, a number of fun-filled family events and popular games on the side-lines including  ‘Dragon Punch’ and ‘King of the Hammer’, two bed bungee trampolines and obstacle courses were set up for children.