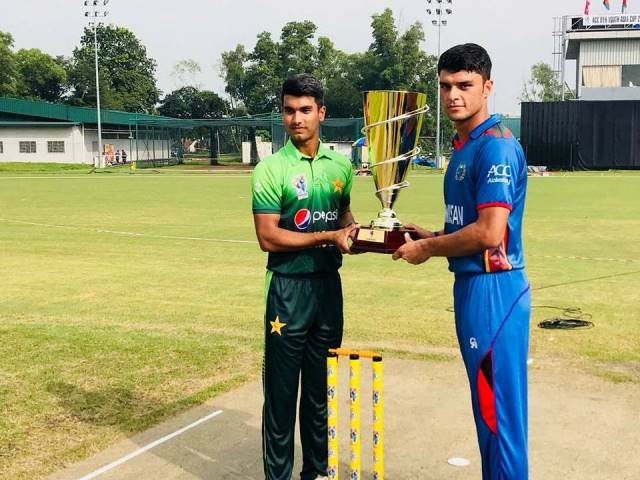 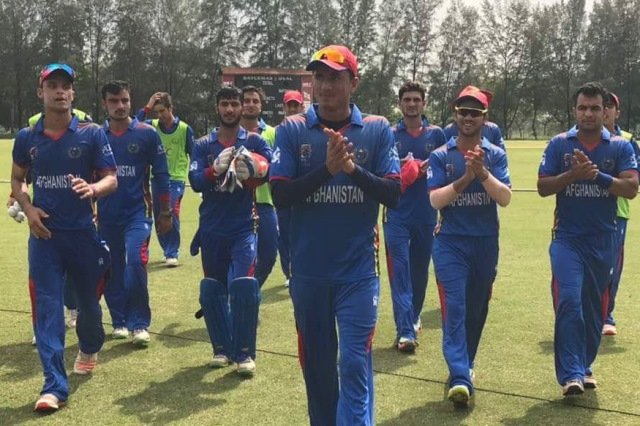 The team won by a margin of 185 runs, with Ikram Ali Khelof making a century. He also became the ‘man of the match’ with his 107 not out.

Pakistan had won the toss and elected to field. They managed to restrict Afghanistan to 248 for 7 off 50 overs. However, the greenshirts were all out on just 63 off 22.1 overs, with Afghanistan’s M Rahman taking 5-13 and Q Kamawal 3-18.

“I feel proud to congratulate our nation on this very unique, rare and prideful occasion of our country’s cricket as Afghanistan’s U19 clinches historic win over Pakistan at the ACC U-19 Asia Cup and lifts the trophy for the first time in the history.”