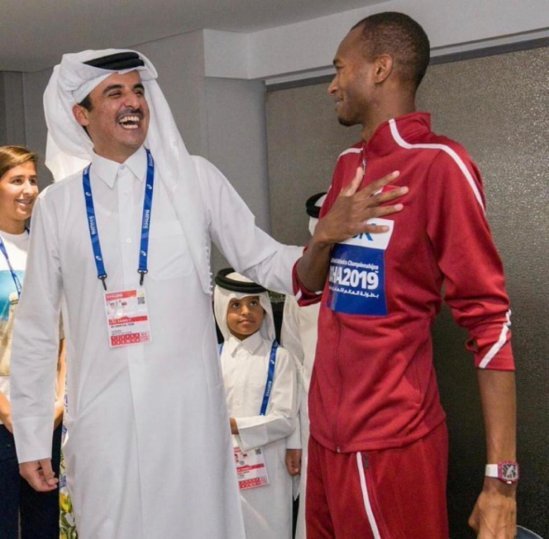 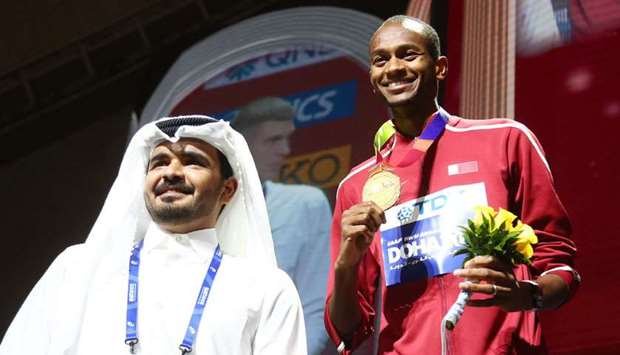 Bersham yesterday retained his title as world champion in the high jump which he achieved at the world championships in London in 2017 to become the undisputed champion after jumping 2.37 meters in the first attempt.

Mutaz Barshim beat the Russians Mikhail Akimenko (2.35 m) and Ilya Ivanyuk (2.35 m by attempt), who competed under a neutral flag due to the suspension of the Russian Athletics Federation.

Barshim’s gold medal is the second medal for the Qatari team after Abdulrahman Samba’s bronze medal in the 400 meters hurdles.