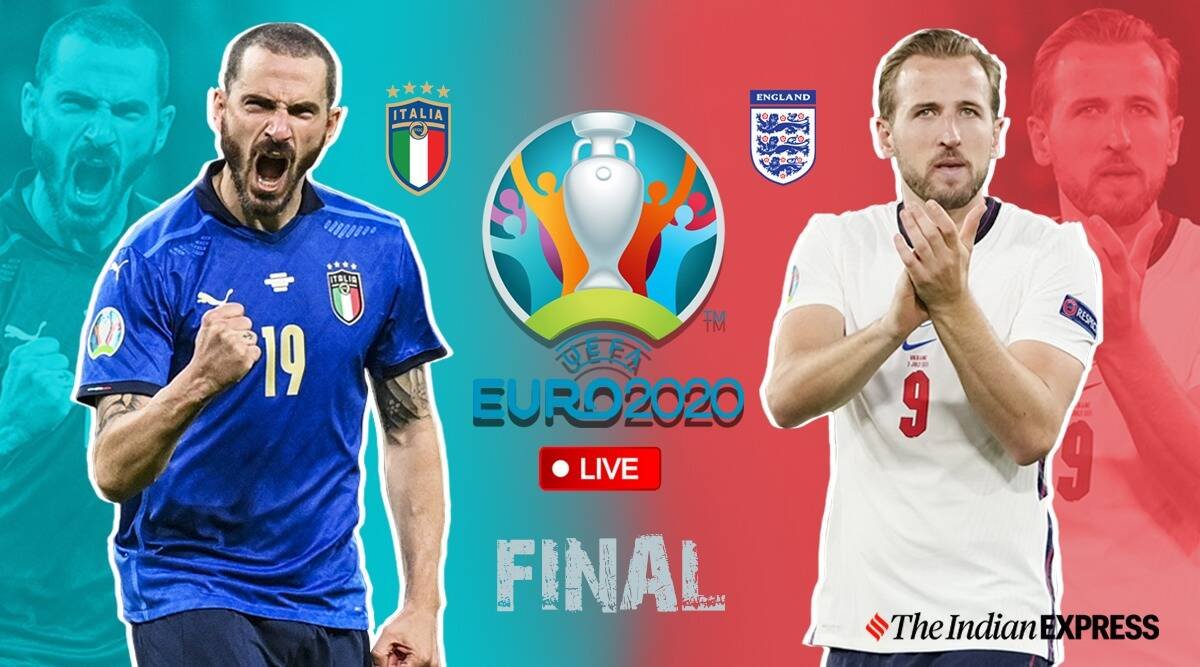 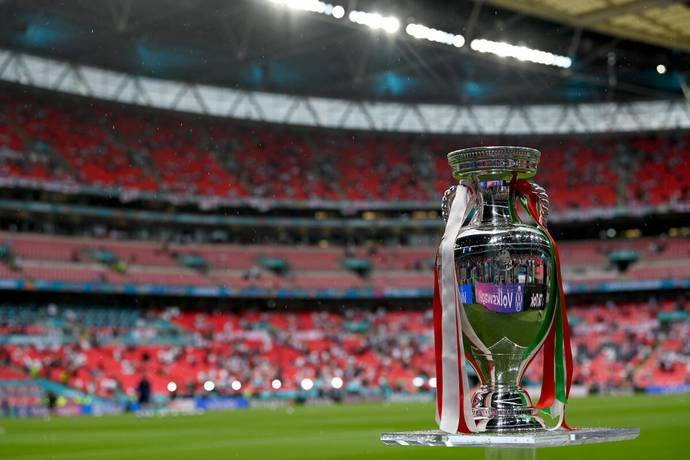 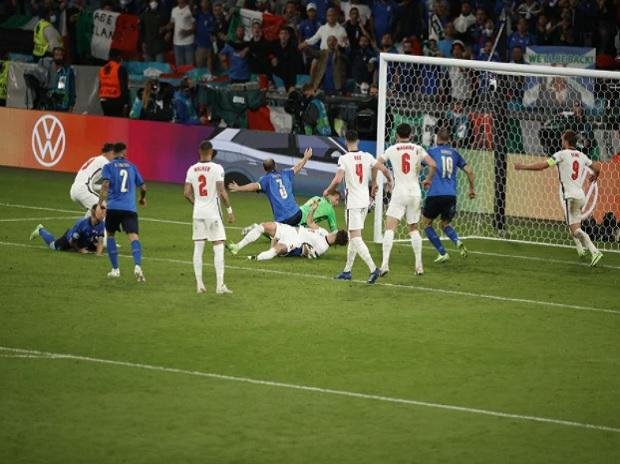 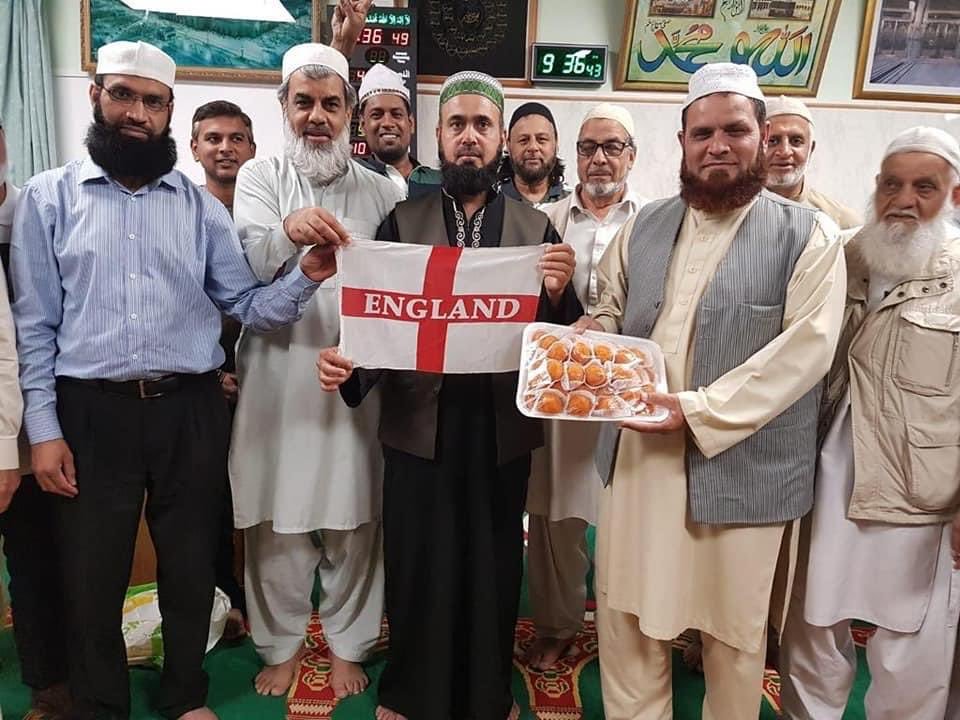 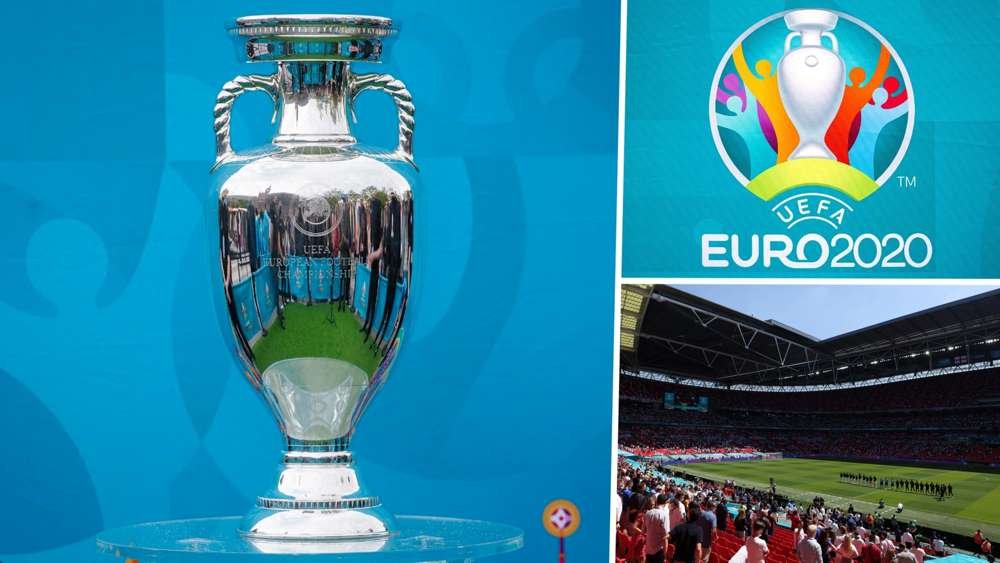 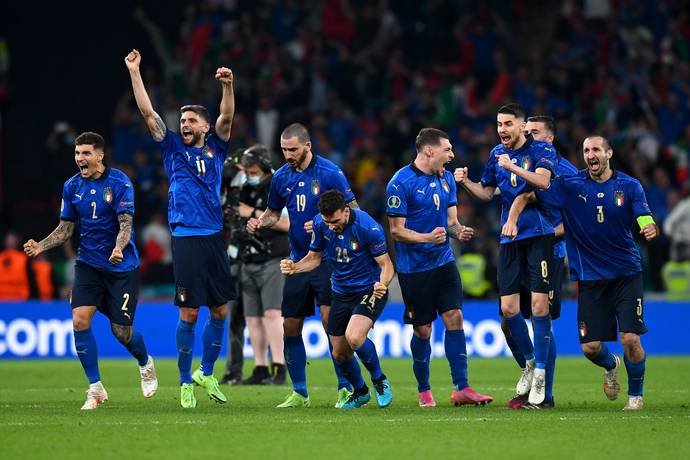 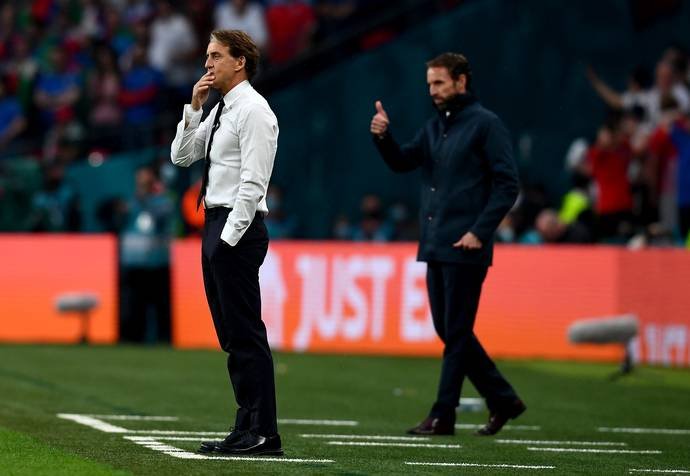 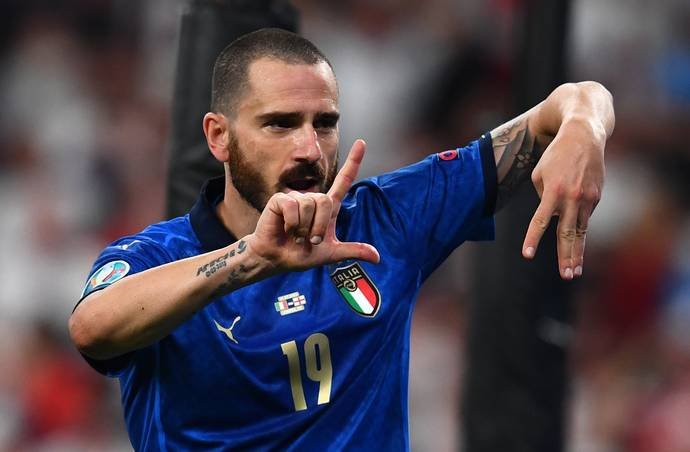 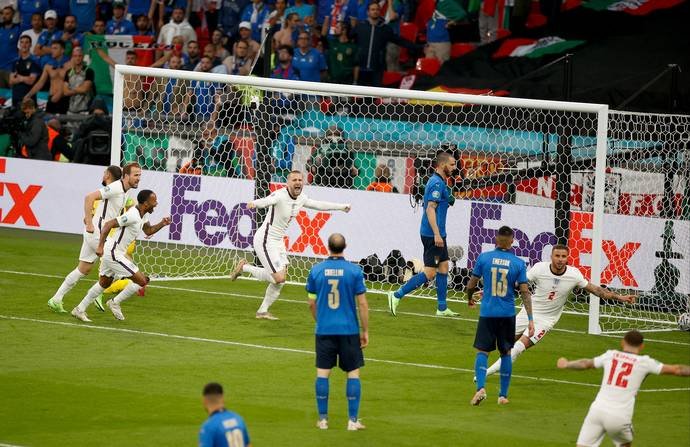 Italy is the European champion again, for the first time since 1968. Italy defeated England in the grand finale of Uefa European Championship (Euro 2020)  into the extra time after 1-1 scoreline at the Wembley Stadium in London on Monday. Italy won on penalties 3-2 in extra time.

This is only the second time a EURO final is settled by a shootout. Czech Republic beat West Germany in 1976 in the only other instance.

The old Wembley Stadium, which was demolished in 2002 hosted the EURO ’96 decider. Germany was crowned third time as European champion on Oliver Bierhoff’s golden goal against Czech Republic.

Thirty years prior to that, England’s 1966 FIFA World Cup triumph culminated at Wembley, the Three Lions beating West Germany 4-2 after extra time to lift the trophy on home soil.

It was first time in Euros history that Euros 2020 was hosted across 11 cities in European Union hosted by Europe.