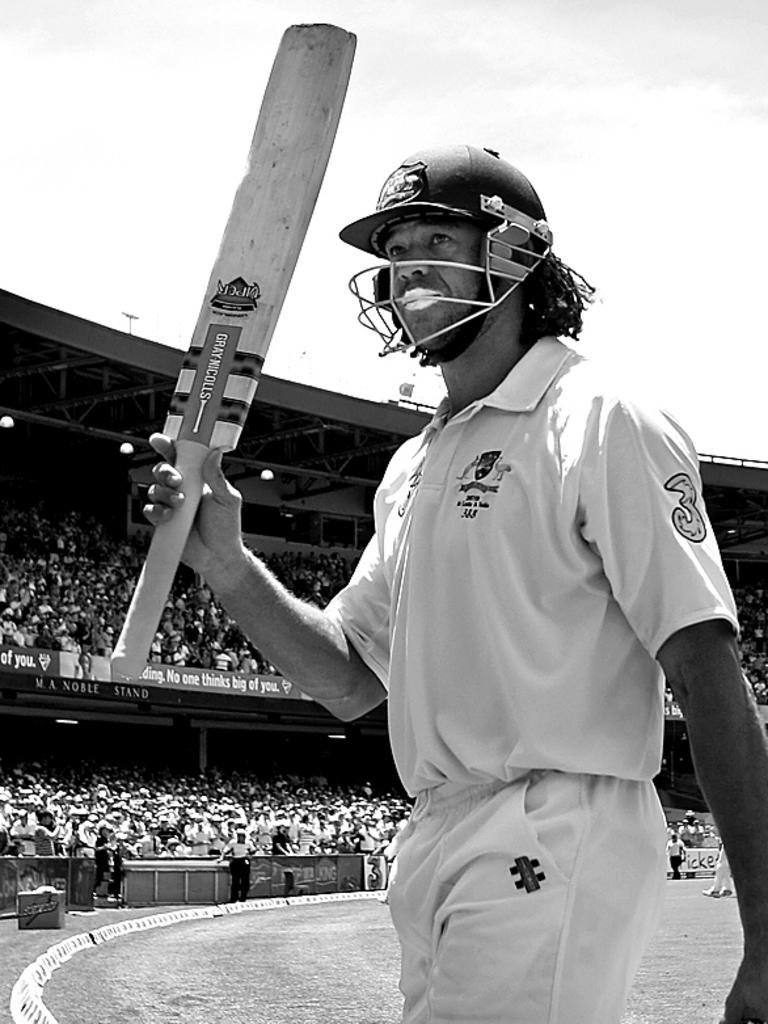 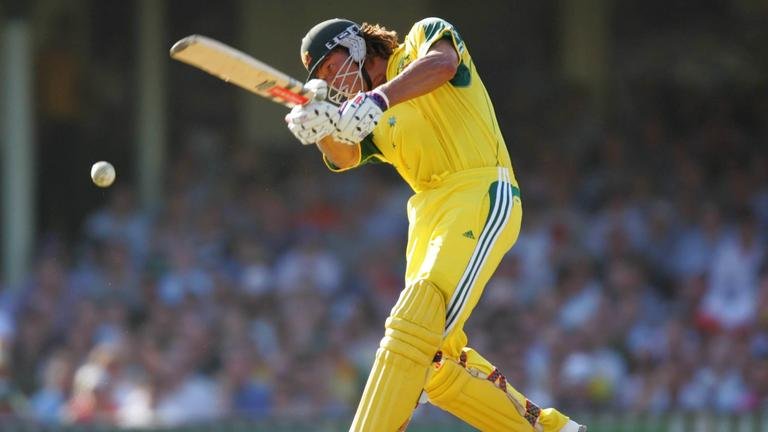 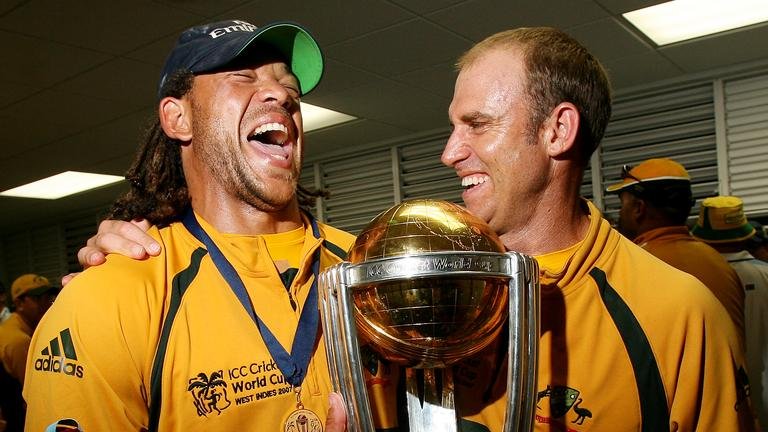 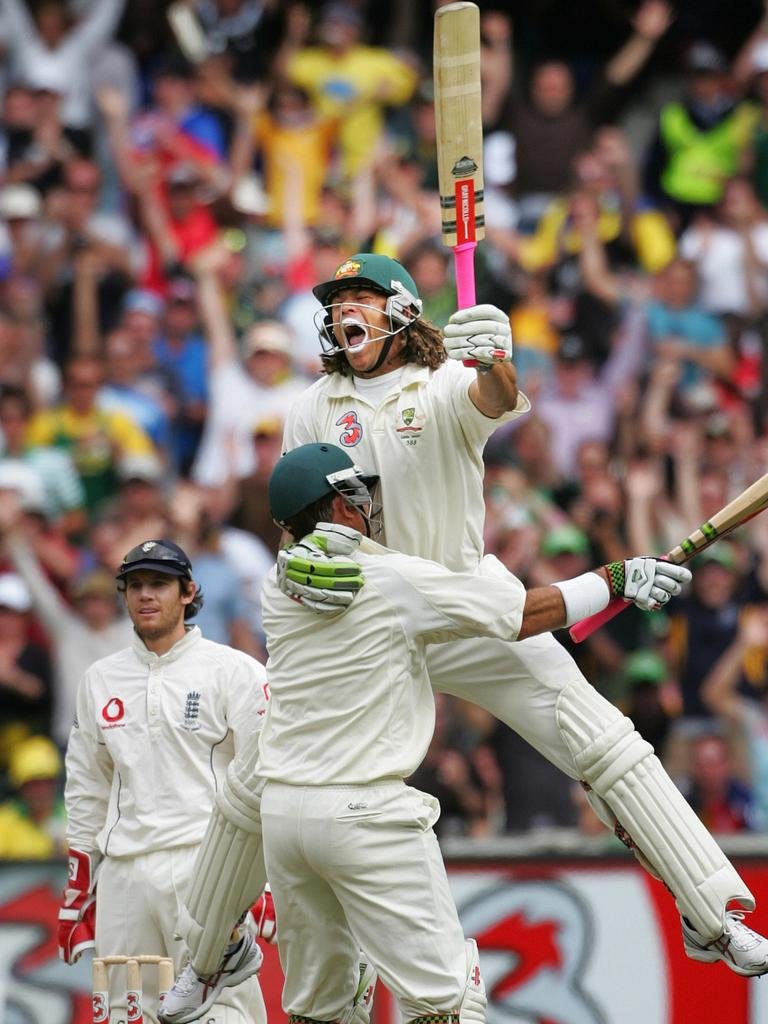 He is survived by wife Laura and two children Chloe and Billy.

Symonds was driving on Hervey Range Road near the Alice River Bridge when his car left the road and rolled, police said as per media reports.

Paramedics arrived at the scene but couldn’t revive fun loving Symonds, everyone’s cricketer, he was accompanied with his two blue heeler dogs remained by his side.

Andrew Symonds scored six centuries and 30 half-centuries in 198 ODIs and took 133 wickets with his more than handy off-spin and medium pace.

In 2003 Johannesburg World Cup tournament against Pakistan, Symonds played the greatest innings of his life and recorded an unbeaten 143 and helped Australia unbeaten and defeat India in a one-sided final.

The swashbuckling right-hander was also part of the victorious World Cup side at the 2007 World Cup in West Indies as Australia claimed their fourth 50-over World Cup title.

Doha, 25 June 2022 THE Embassy of Nepal and the Non-Resident ...
END_OF_DOCUMENT_TOKEN_TO_BE_REPLACED