2018 FIFA World Cup Kicks Off in Russia on Thursday 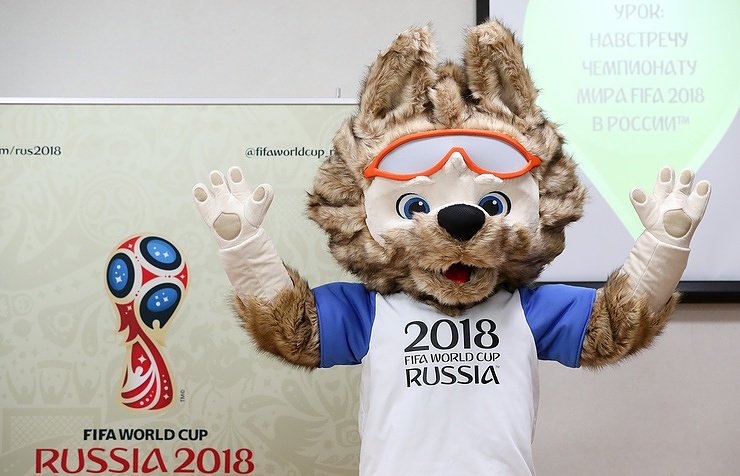 The 2018 FIFA World Cup, the first-ever hosted by Russia, kicks off on Thursday with the opening match between Russia and Saudi Arabia at Moscow’s Luzhniki stadium.

The championship will be held at 12 stadiums in 11 cities of the country and will end on July 15. The final match will also take place at the Luzhniki stadium.

A total of 32 national football squads were divided into eight groups with four teams in each. Hosts Russia were placed in Group A with teams from Saudi Arabia, Egypt and Uruguay.

On June 19, Russia will play with the Egyptian team in St. Petersburg, and on June 25 in Samara the hosts will meet with rivals from Uruguay. The top two teams from each group advance to 1/8 finals.

Here is the breakdown of the rest of the groups:

The matches of the preliminary stage will be played on June 14-28.

The renovated Luzhniki stadium in Moscow, which is capable to hold 81,000 spectators, will be the main arena of the tournament. The new arena in St. Petersburg with the spectator capacity of 67,000 seats, will host one of the semi-finals and the third-place match. The remaining stadiums are capable to accommodate from 35,000 to 45,000 fans.

In Moscow, World Cup matches will also be held at the Spartak stadium.

The games of the tournament will also be played at the stadiums in Kazan and Sochi, Samara, Rostov-on-Don, Nizhny Novgorod, Saransk, Volgograd, Kaliningrad and in Yekaterinburg.