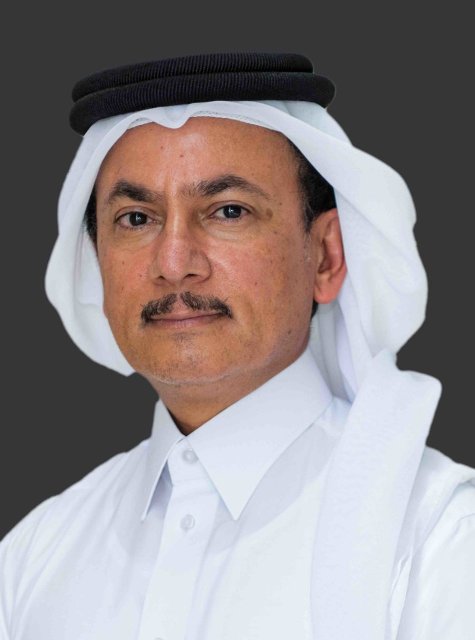 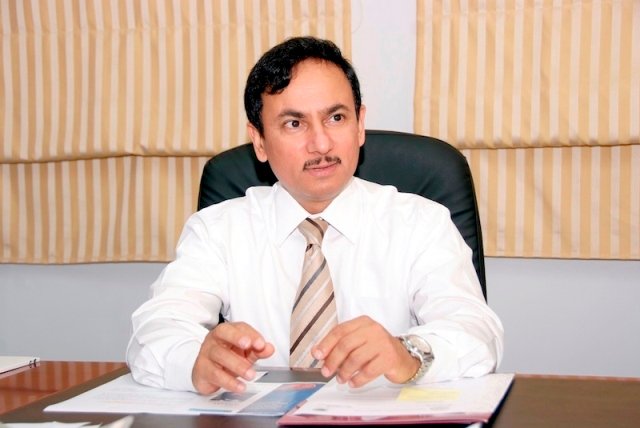 Dr Abdullatif Al Khal, Chair of the National Health Strategy Group on COVID-19, has said that the Ministry of Public Health (MoPH) decided to give the booster dose to protect from Covid-19 from mid- September in Qatar. ‘ We will begin with the most vulnerable people first’, he added.

He said that the vaccine will be given first to those who took the two doses in January, February and March of this year. AlKhal said that it has been proven that those who take the third or booster dose have antibodies that are twice as much as the second dose.

He said that scientific studies have proven that the immunity formed after the third dose is very effective against all strains, including the Delta variant. He said that vaccination program has led to a significant decrease in the number of infections and a decrease in cases hospitalized.