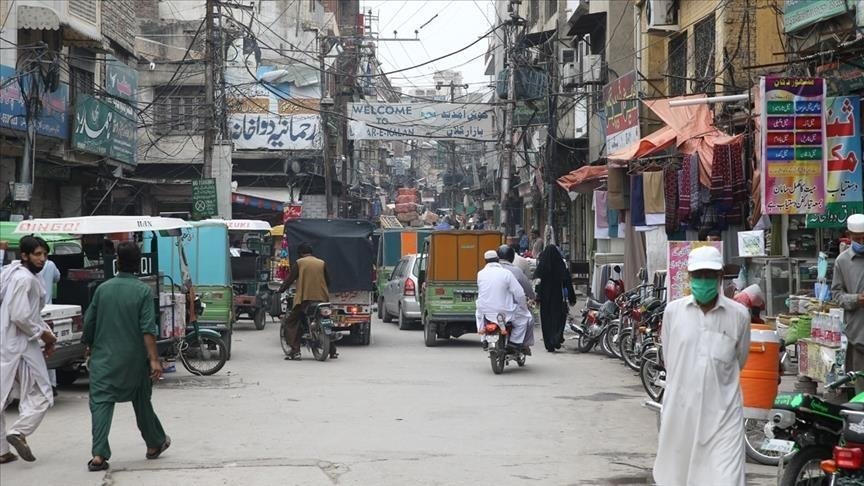 Pakistan on Monday reported more than 3,700 new coronavirus cases, the highest single-day toll since May 22, as the Delta variant is spreading across the country, according to official data.

In the past 24 hours, the country registered 3,752 additional infections, bringing the caseload to over 1 million, the Health Ministry count showed.

The fatalities also rose as the country reported 32 more deaths, raising the total number to 23,048, while 927,599 people have so far recovered.

The authorities already warned that Pakistan could move to the fourth wave if the public avoids following safety precautions.

“This Indian variant has caused devastation in countries in the region. … Do not risk your own & others lives,” Asad Umar, the federal minister and head of the nation’s anti-virus strategy, tweeted last week, urging people to follow the standard operating procedures and get vaccinated as soon as possible.

Earlier, Prime Minister Imran Khan also called the Delta strain “the biggest concern.” “After a downslide, infections are on the rise again. We fear that the Delta variant could strike Pakistan,” he said in a televised address, adding: “I appeal to the nation to wear masks and take protective measures.”